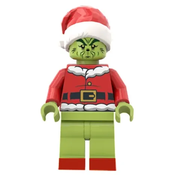 With the "Central perk" in Lego, you can reproduce the cult scenes of this series 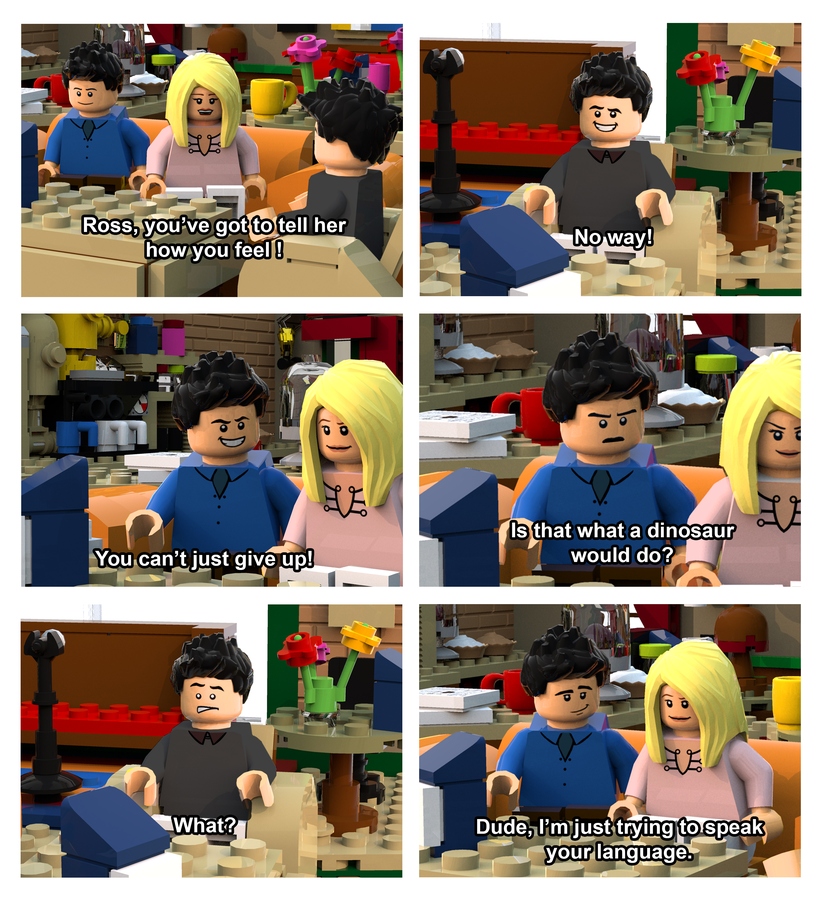 A big thank you all for your encouragement, the Central Perk project has just reached 8000 supporters. It's awesome.

What do you think if we add the staff team?
You imagine all the possibilities that we can do with a set like this? Fans of stop-motions love to re-create (me first) episodes of the serie or even the most memorable moments.
The central perk can be declined with other licenses. I will imagine a remix of the famous Cantina in star wars with musician playing Smeely cat or Moe in simpsons replacing Gunther at the bar.
The possibilities are large and it will be up to you to invent them 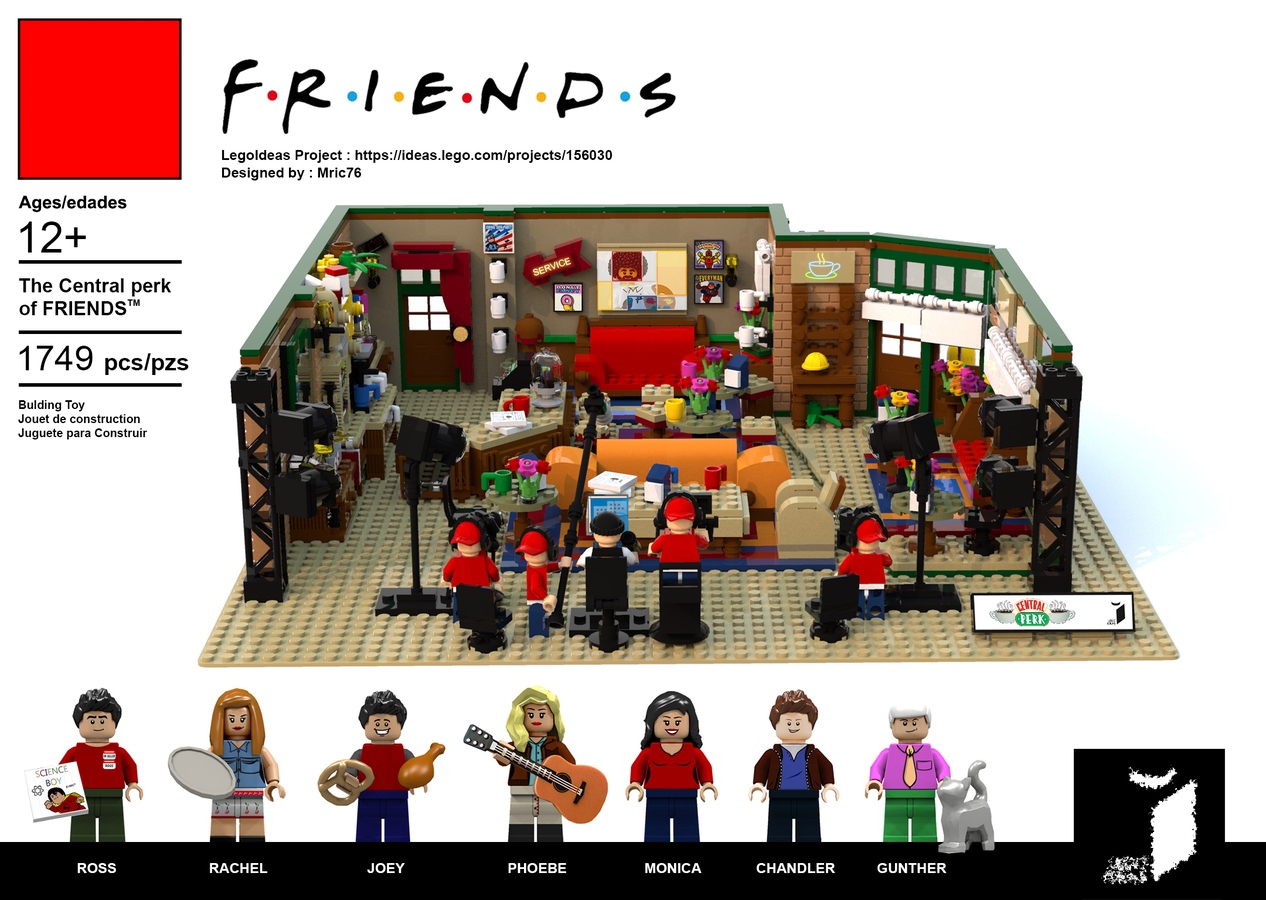 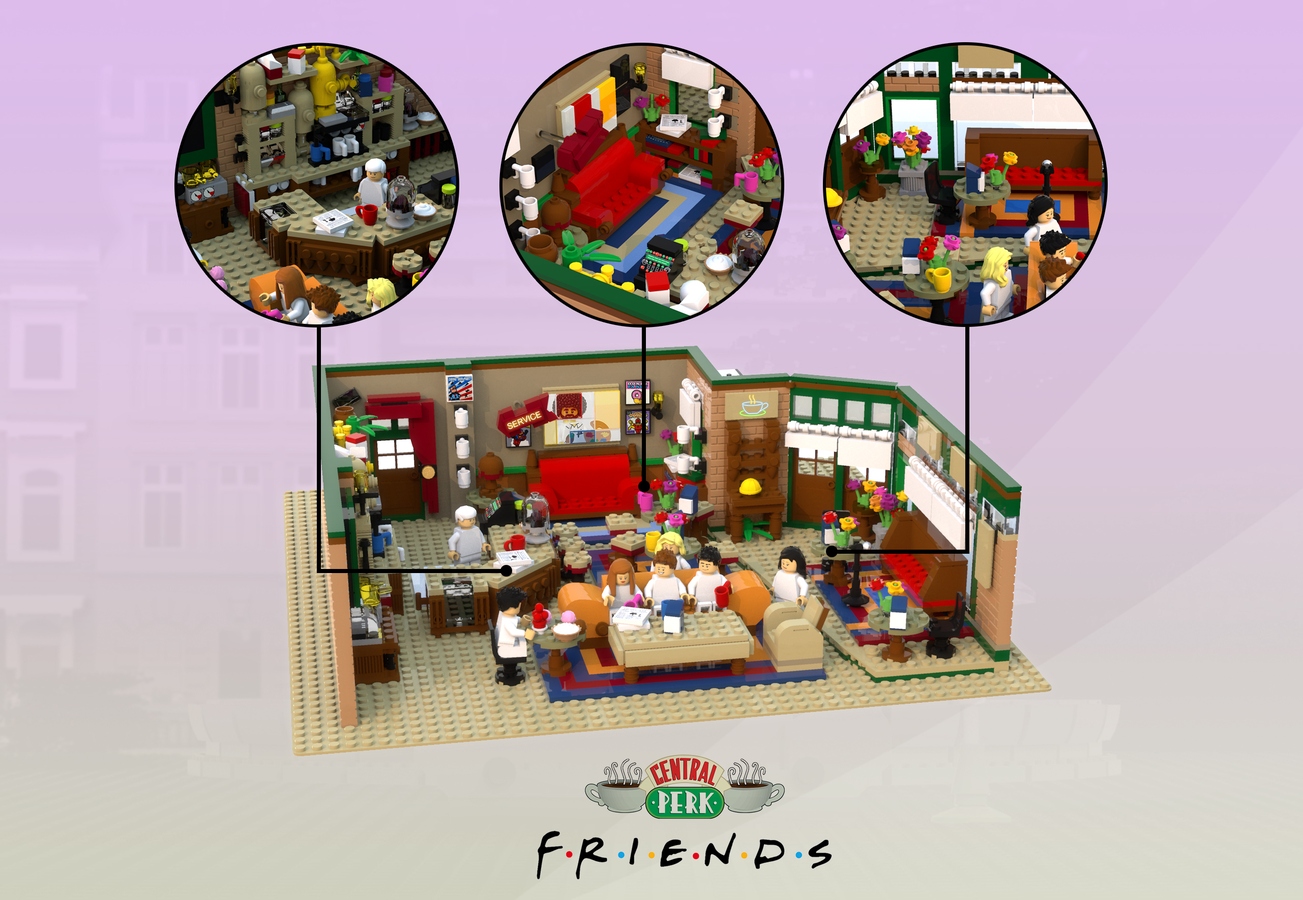 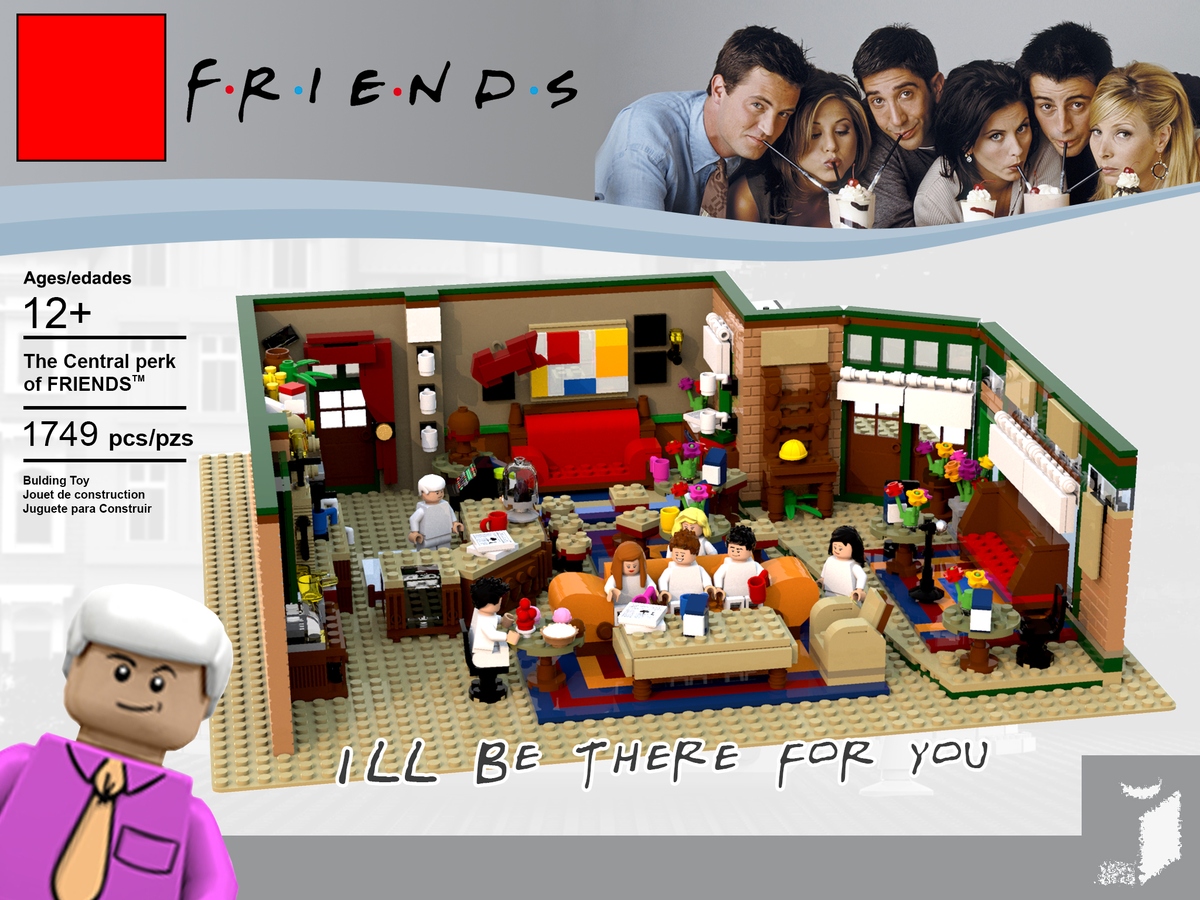 The 7000 supporters are reached, yes! I hope that Perk will be able to see the day and please the million fans

The central perk is still in the race

Here is a small video presenting the central perk with the opening of the serie F.R.I.E.N.D.S

Thank you all so much for your continued support and sharing with friends and family :) 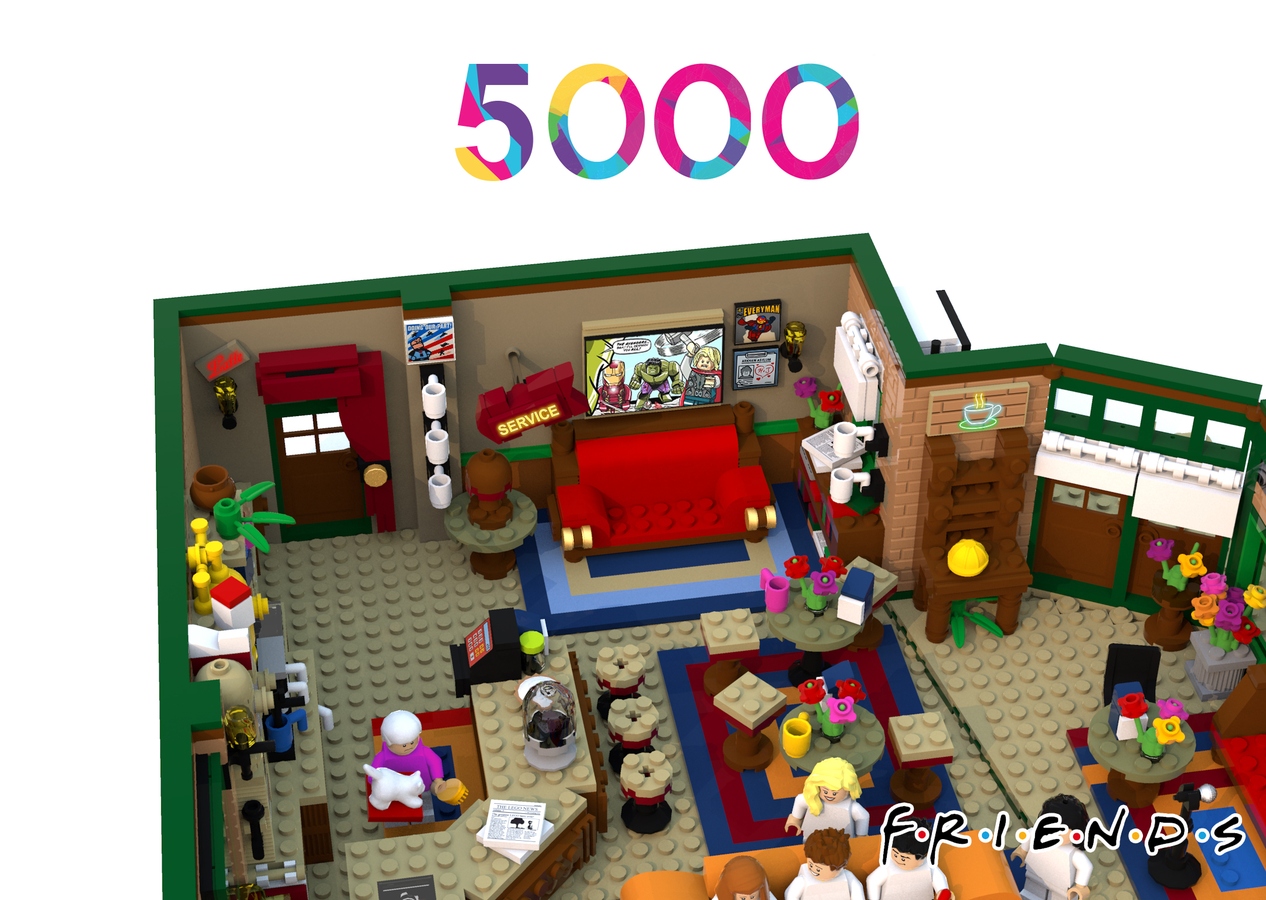 And if we added the film crew to the central perk 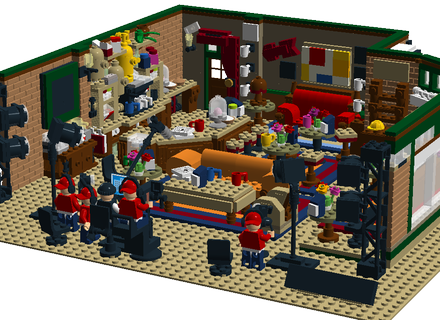 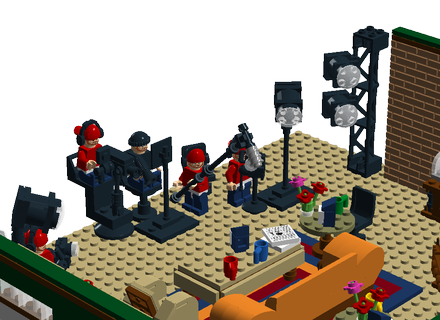 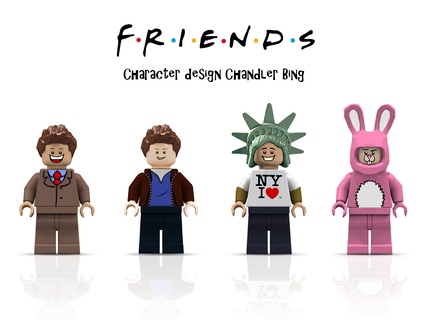 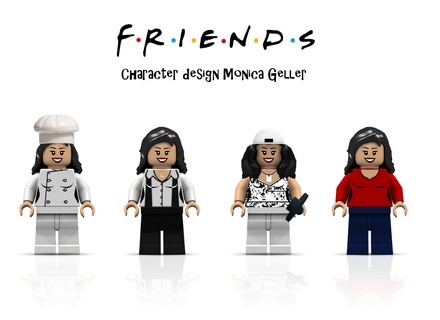 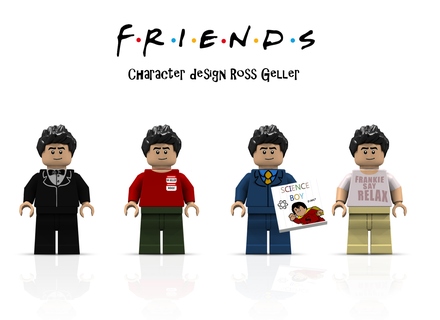 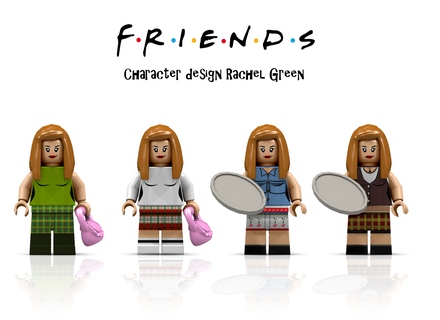 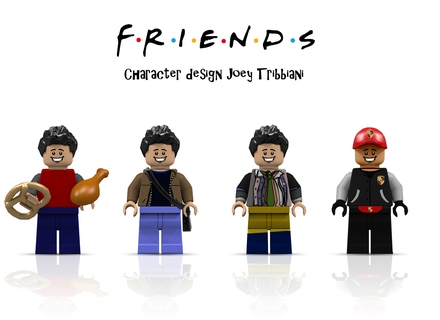 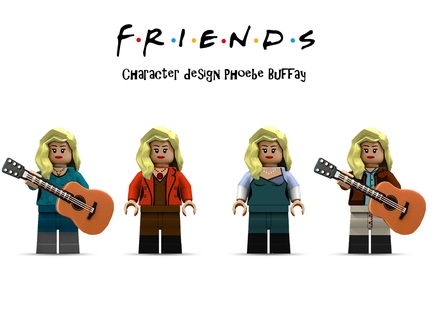 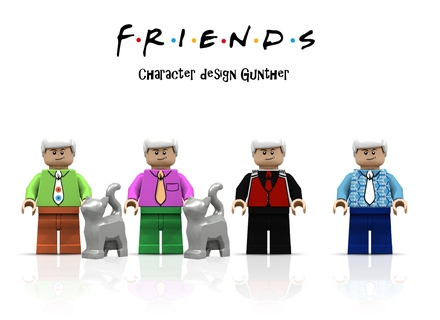 Here is Gunther the manager of the central perk. He always fantasizes about getting married with Rachel. ^^ 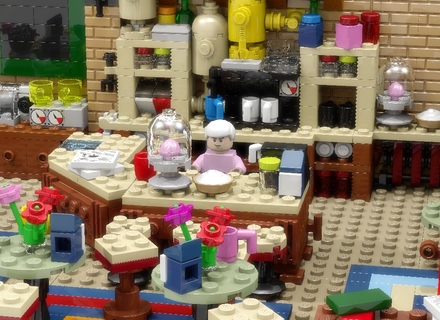 The central perk is in "Staff Pick" section !

Thank you very much to all the Lego Ideas members who supported this project.