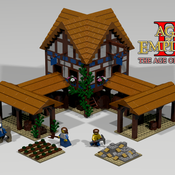 I am planning to have more buildings and units built in Lego, such as archery range, stables, infantry, cavalry, archers, and siege machines, if the project receives some attention.

I hope you enjoy it and please leave your comments and criticism! Thanks for looking.
My Flickr gallery 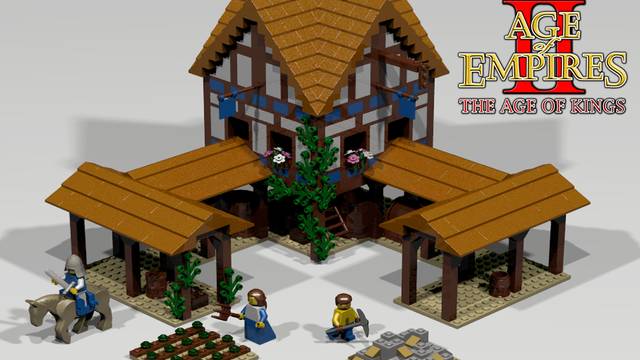 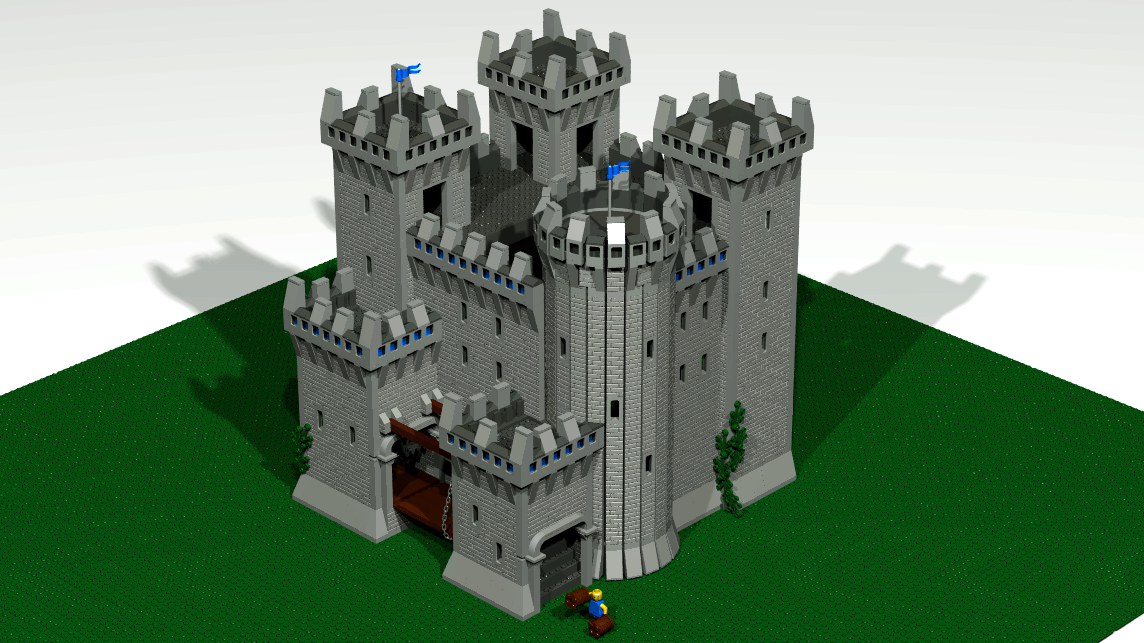 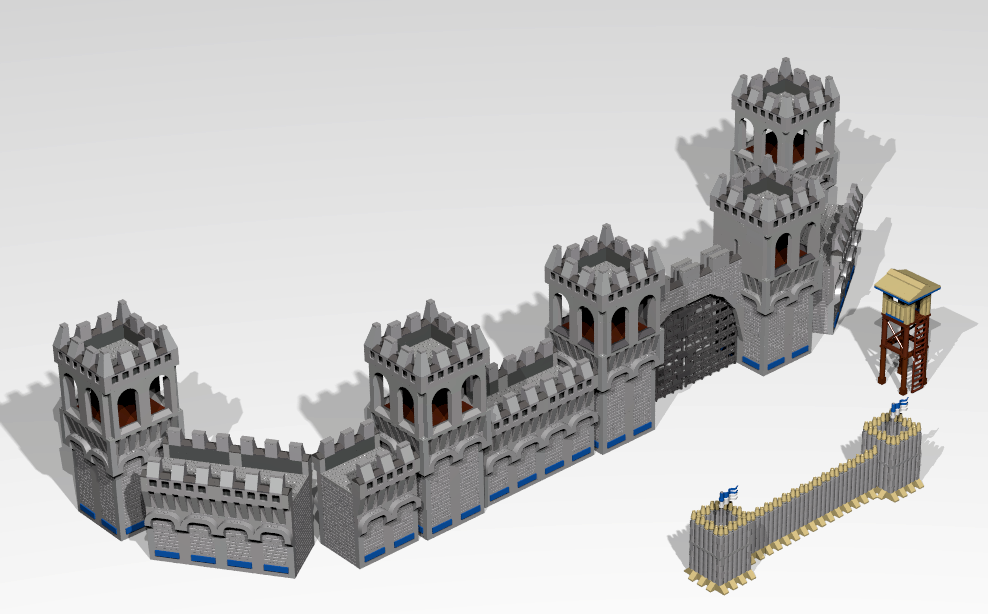 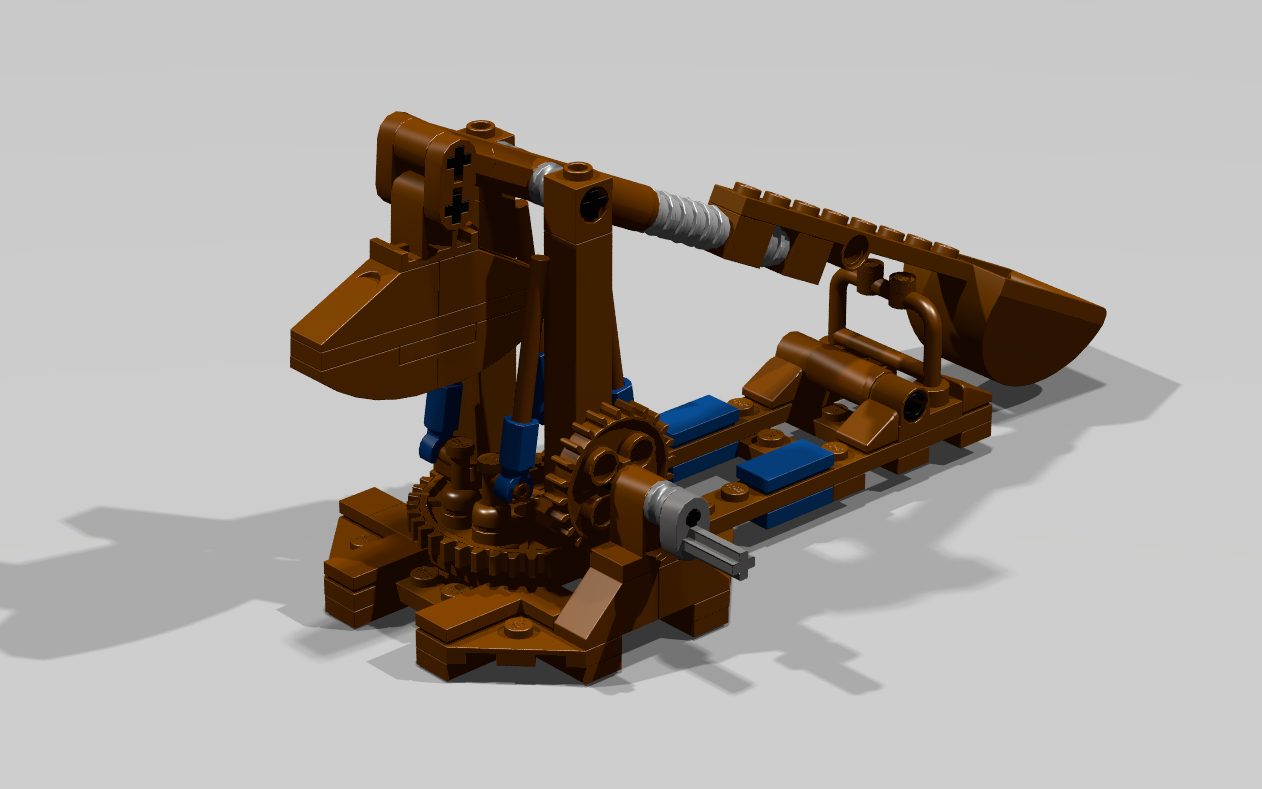