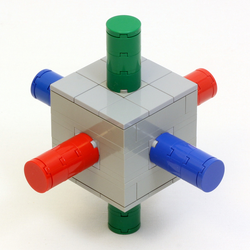 Check out my latest project and support if you like it.
Da Vinci Flying Machine
Thanks!

This is a fully functioning version of a Labyrinth marble maze, featuring interchangeable mazes, a built in removable ball container and a travel lock.

Having an interchangeable maze system means you can customize the maze as you see fit, build additional mazes, and make them as simple or challenging as you want. In addition to the standard maze I have also designed several themed mazes, which you can see below.

Thanks to the following sites for showcasing this project! The Brick Blogger - Tested - Make - Geekologie - BrickUltra - LEGO CUUSOO Legends - The Brothers Brick

In celebration of reaching 2500 supporters we've built a 'Legends of the Sea' themed maze. Unlike the other mazes, this one is more like a traditional maze, and does not have holes for the ball to fall into. The challenge is to run through it as fast as you can, without getting stuck in the dead ends and wrong turns. A maze like this would be more suitable for smaller children, as it would still be fun to run the ball through, but wouldn't have the frustration of always getting the ball stuck. 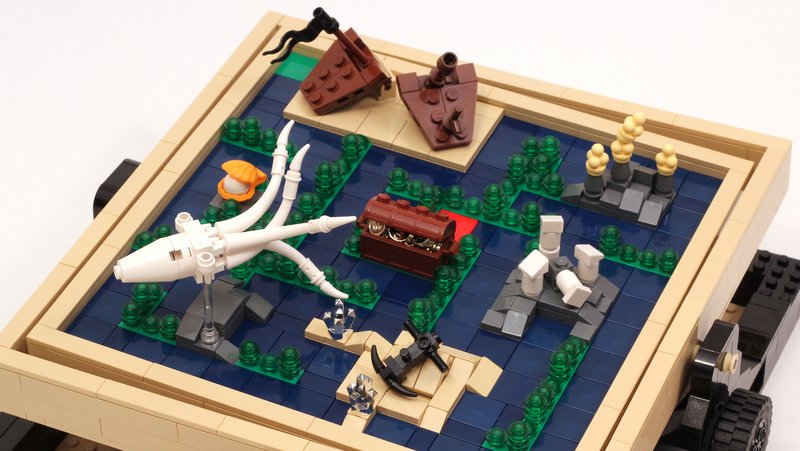 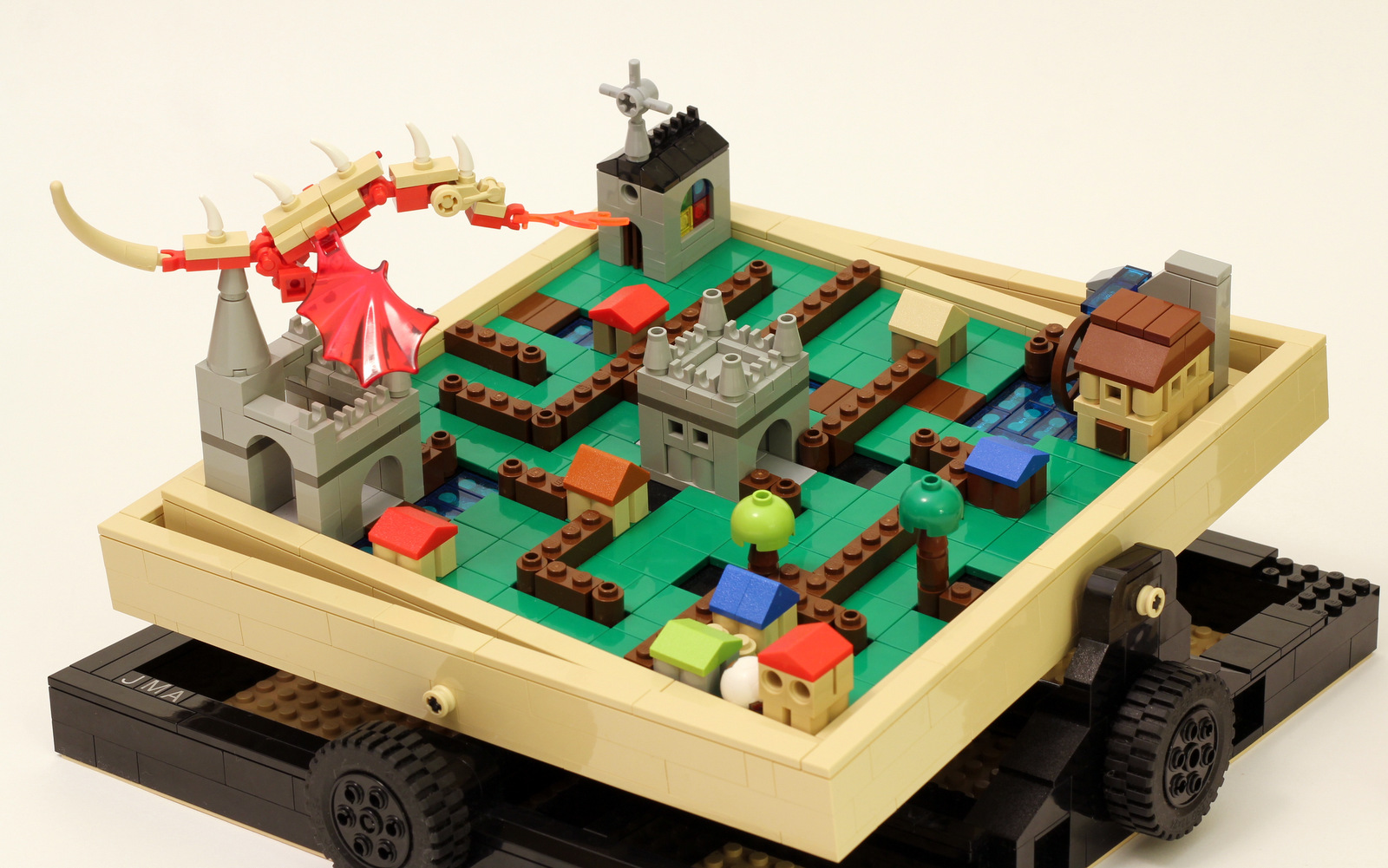 The mechanics of the maze are actually quite simple, using a set of technic axles and liftarms to control the tilt of the maze. 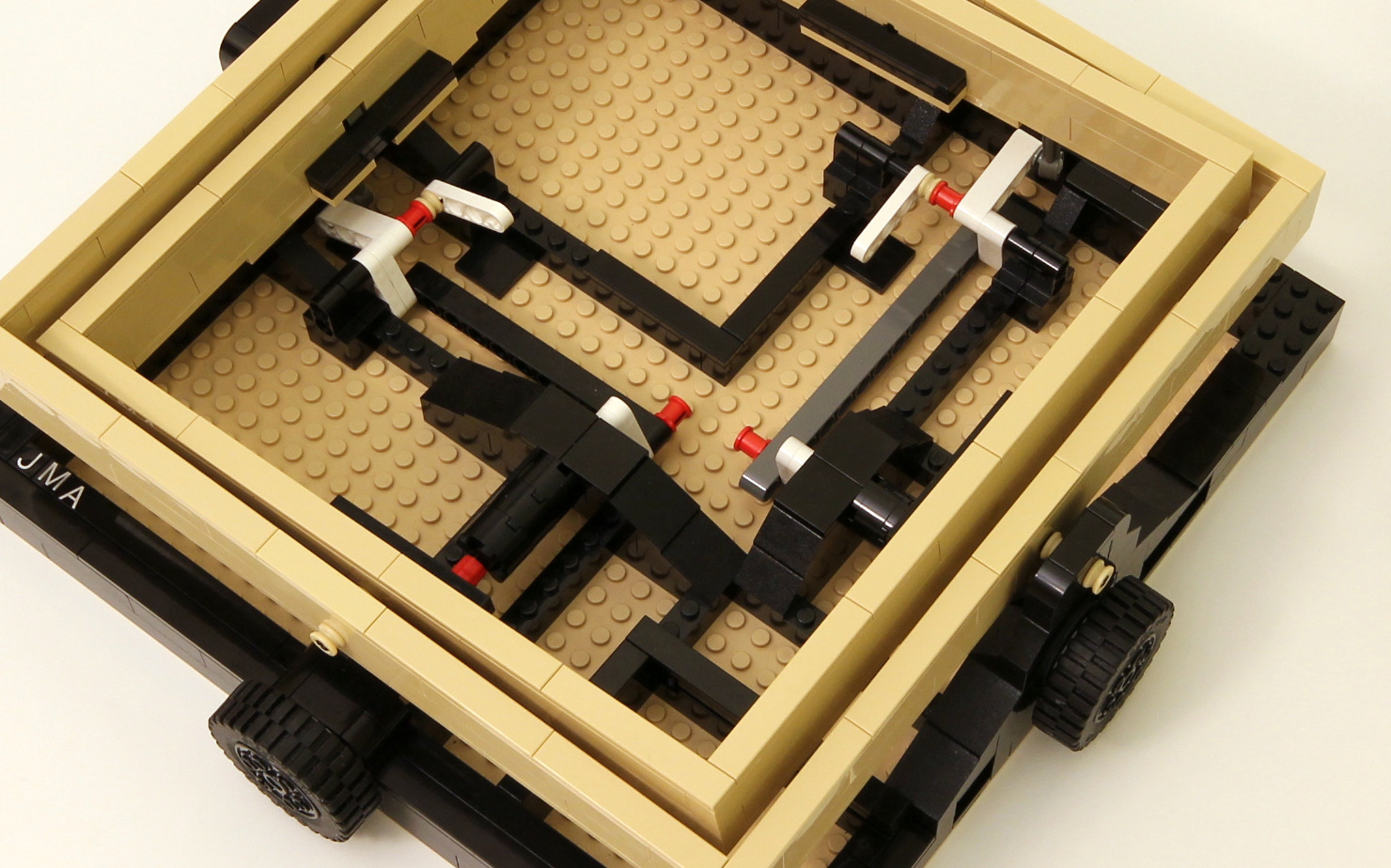 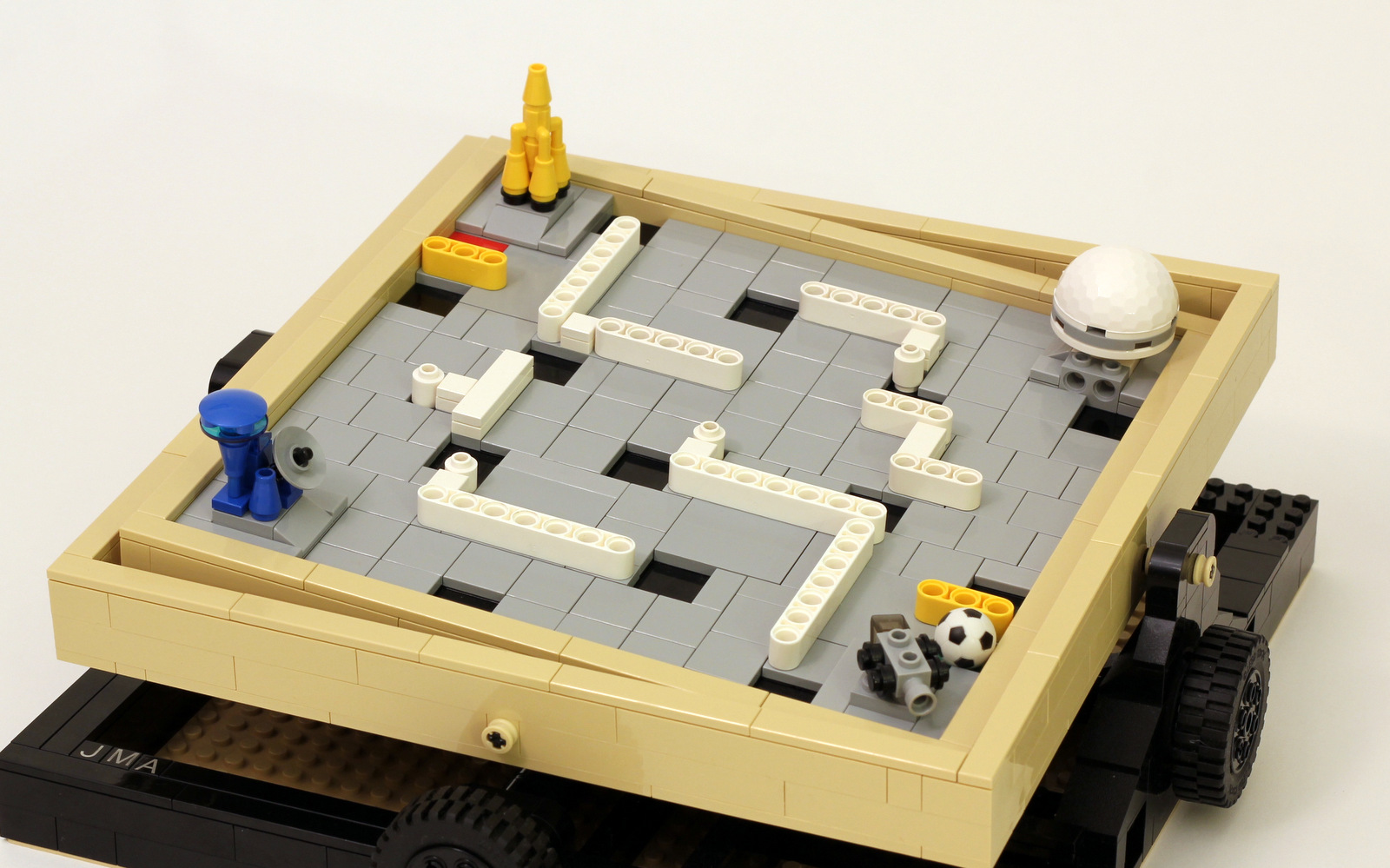