I finished an actual LEGO model of the Apollo Spacecraft, it is about 900 pcs, and comes with a stand. 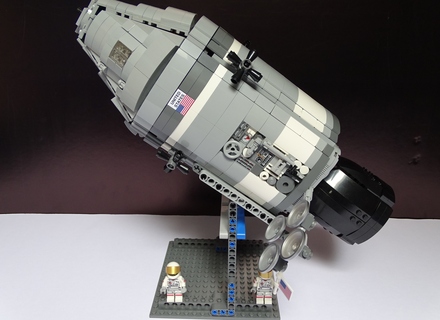 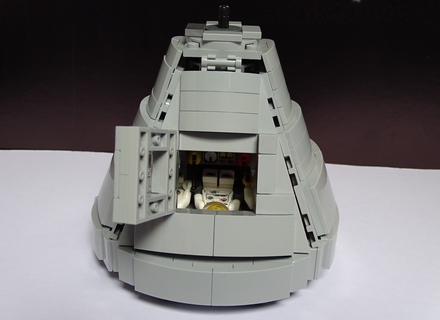 46 years ago the Apollo 11's crew did the first manned moonlanding! 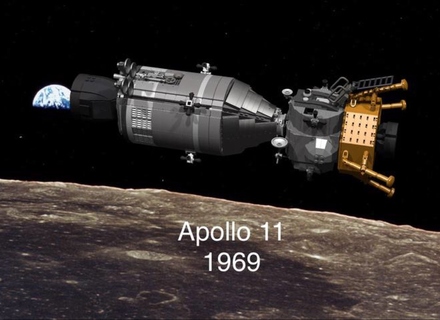 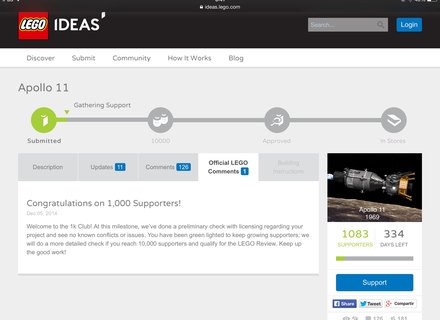 Wow, this is a big step for the project.

Thank your for your support. 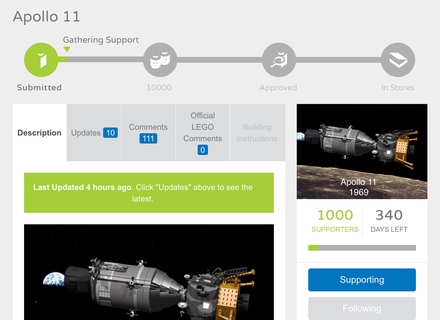 If you liked this project, be sure to visit the next step of Apollo Project: Apollo Rescue Mission

thank you for your support!

In ten days the project has 645 supporters.

Hello everyone:
To celebrate Apollo 11 project has reached 500 Supports, I leave this picture showing ascending stage of the lunar module separated from the descent stage. I have called this picture "Moonfire", in honor of Norman Mailer's book that inspired this project. After 21 hours on the surface of the moon, Neil Armstrong and Buzz Aldrin become to meet with Michael Collins, who was in the command module of Apollo 11, orbiting the moon. The descent stage of the lunar module Eagle was left on the moon, with a plaque bearing two drawings of Earth (of the Western and Eastern Hemispheres) and an inscription:

Here men from the planet Earth first set foot upon the Moon, July 1969 A.D. We came in peace for all mankind.

You can get high resolution pictures of the project Apollo 11, from my flickr album:

If you share the pictures, please copy the link to Lego Ideas to get more support:

Thanks for your support and comments!
LuisPG 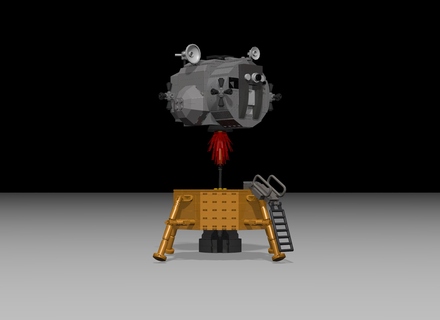 Thank you very much to all the people who are supporting this project. With your support we have over 400 supporters in 7 days. 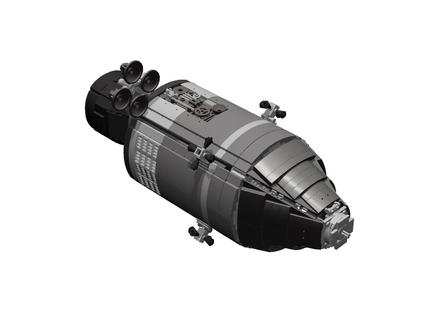 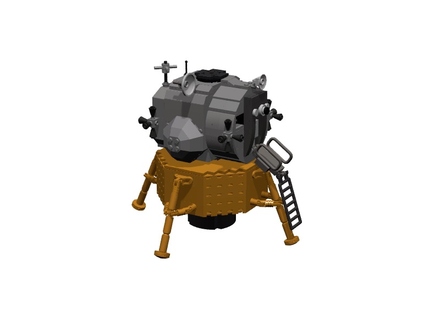 300 Supporters! Thank you! Apollo is taking off

300 Supporters. Thank you very much to all of you. Apollo 11 is taking off! 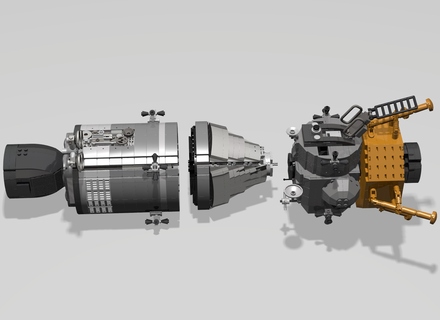