I put together a 360 degree video of the project, check it out here!

Everything together with the new Master Sword 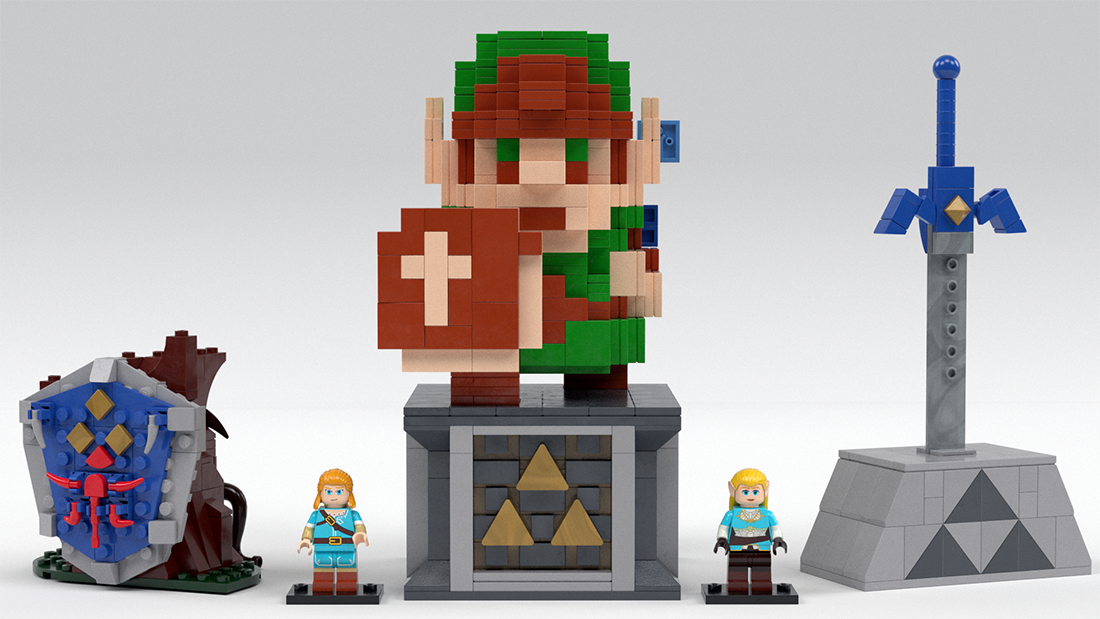 it came to my attention that the rendition of the Master Sword was woefully innacurate. After expirementing with a few different methods to recreate the iconic crossguard I'm confident I've come up with the most effective method at this scale. Enjoy! 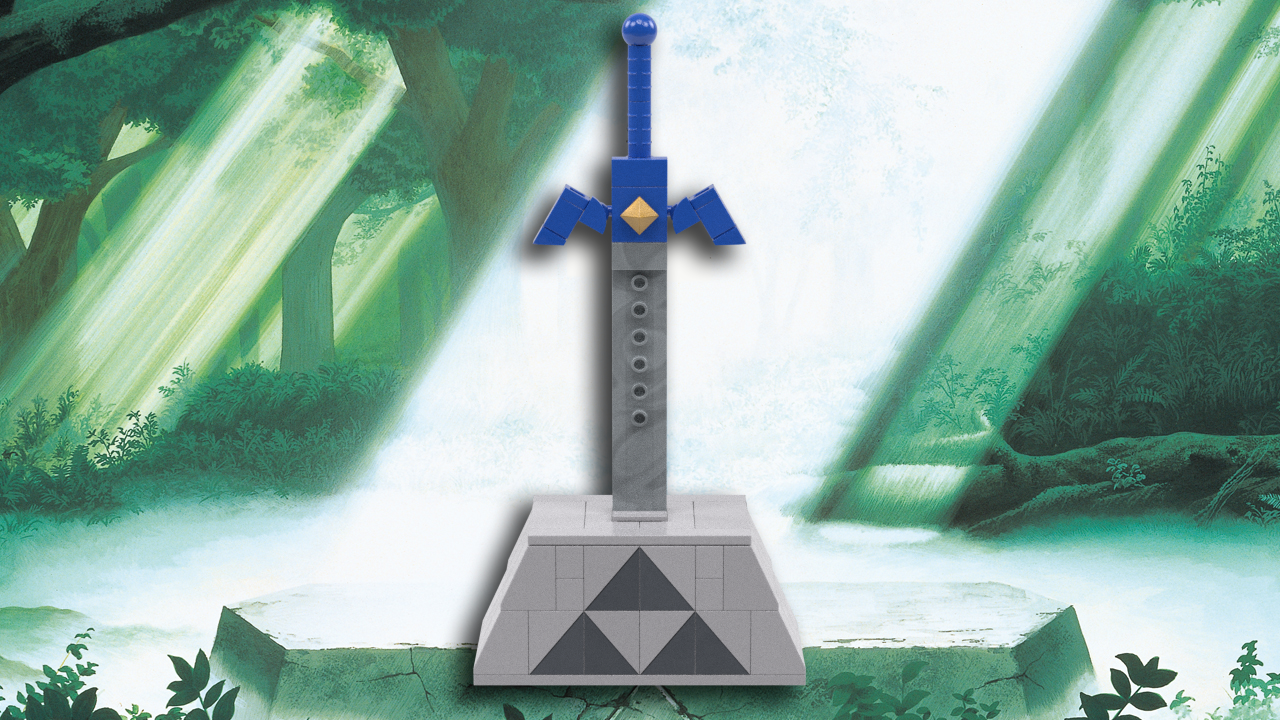 Here's the Master Sword with the new pedestal, directly out of Ocarina of Time, and the Hylian Shield with a new stand . . . one that doubles as the Great Deku Tree! 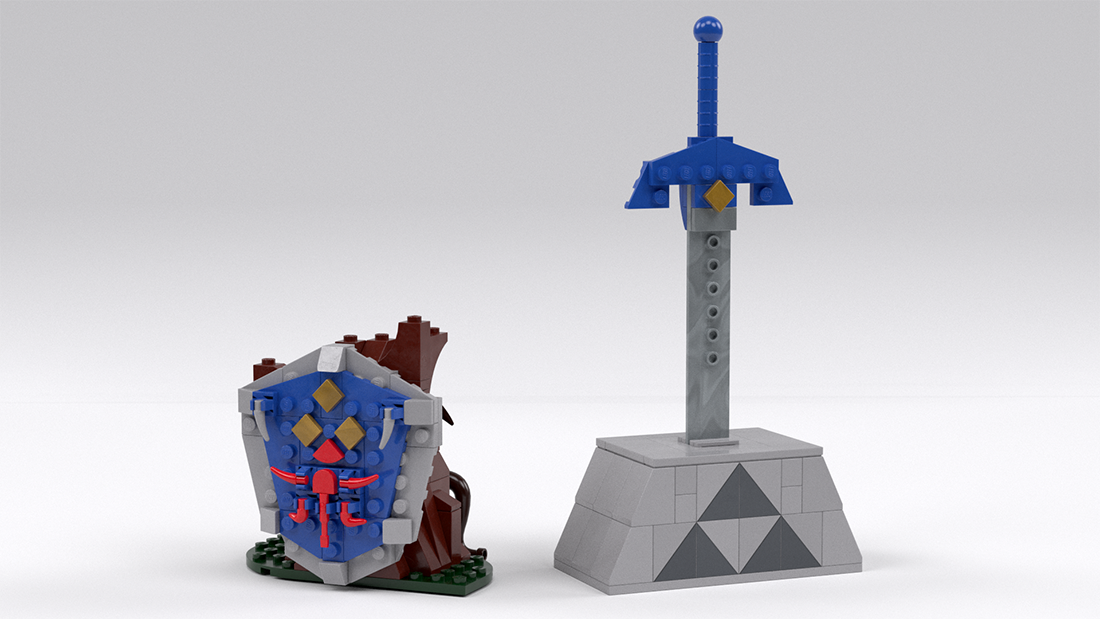 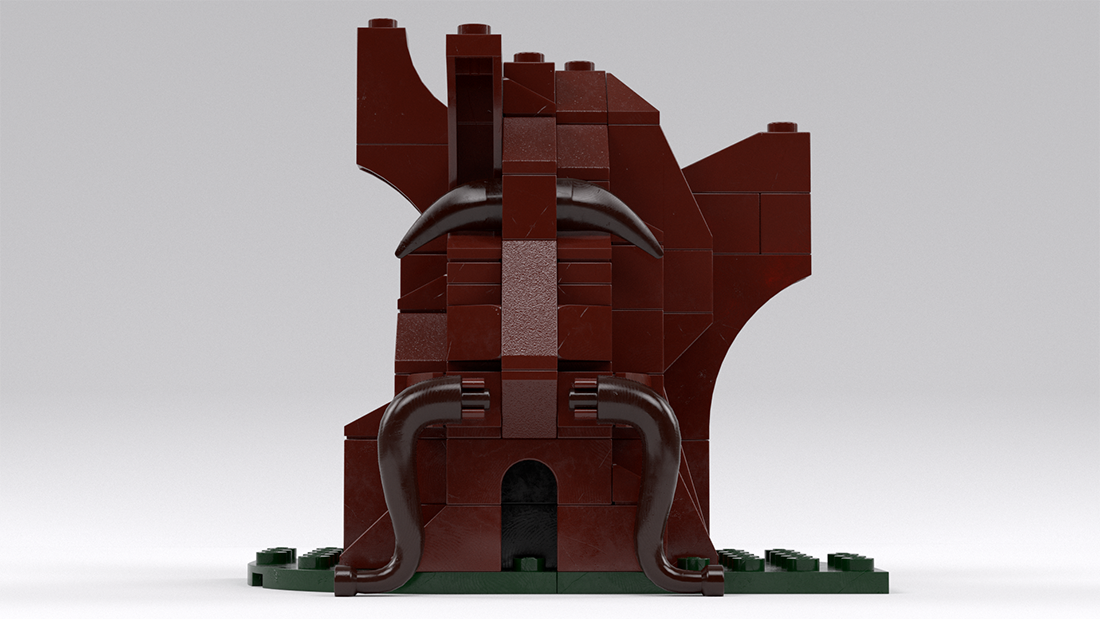 Here's everything updated an in its full glory. I hope you like it all! 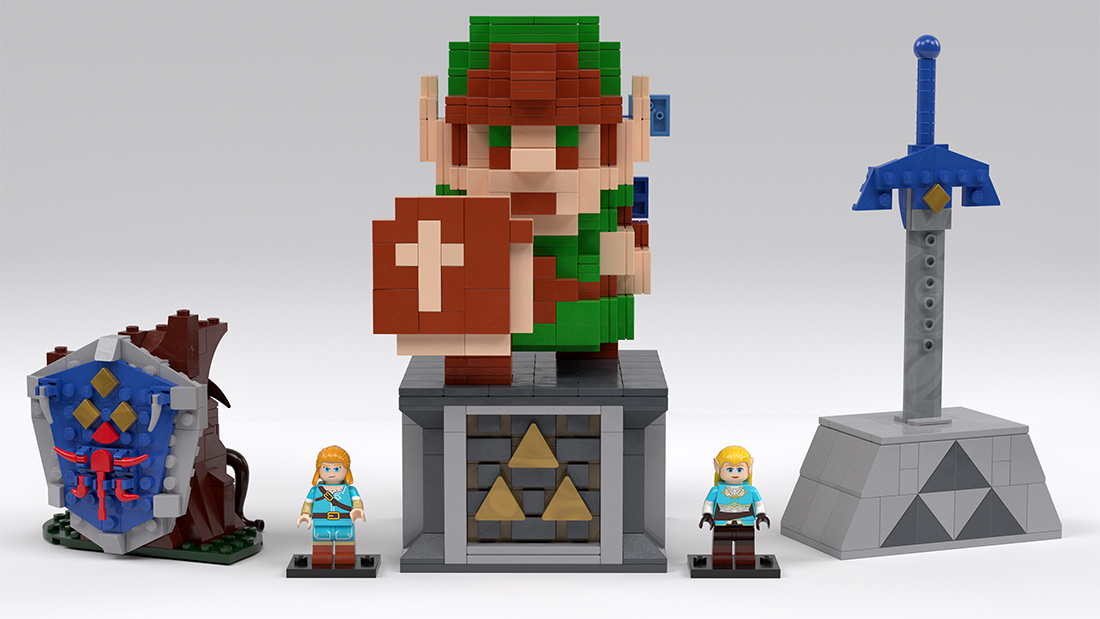 Breath of the Wild Minifigures!

After playing around a bit, I've decided this project should include two minifigures: Link and Zelda with their attire from Legend of Zelda: Breath of the Wild. I'm attempting to bring in elements from various Zelda games so that the set can serve as a celebration of the history of the series! 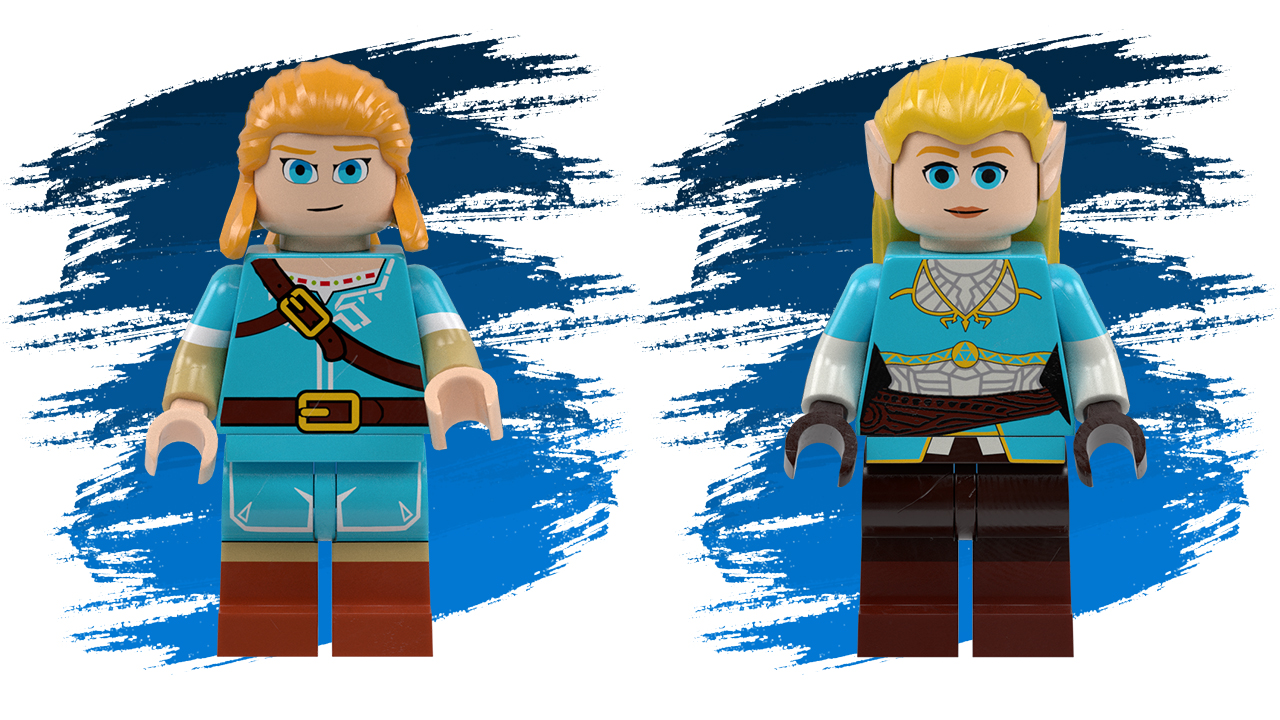 Here's what Link looks like with the new pedestal! 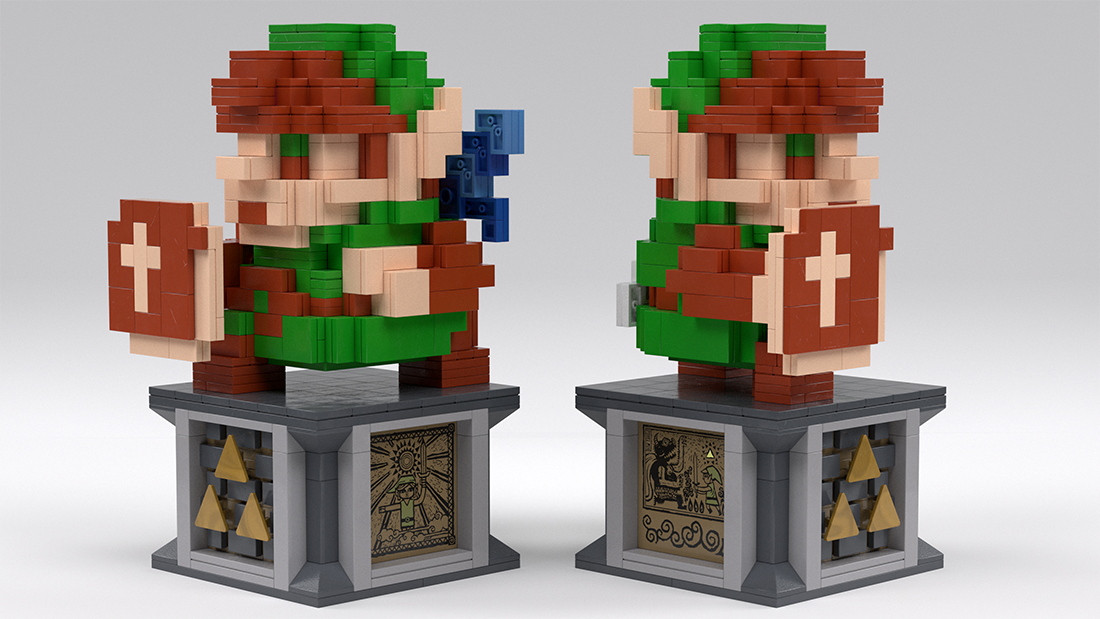 . . . a young boy clothed in green appeared as if from nowhere. Wielding the blade of evil's bane, he sealed the dark one away and gave the land light. 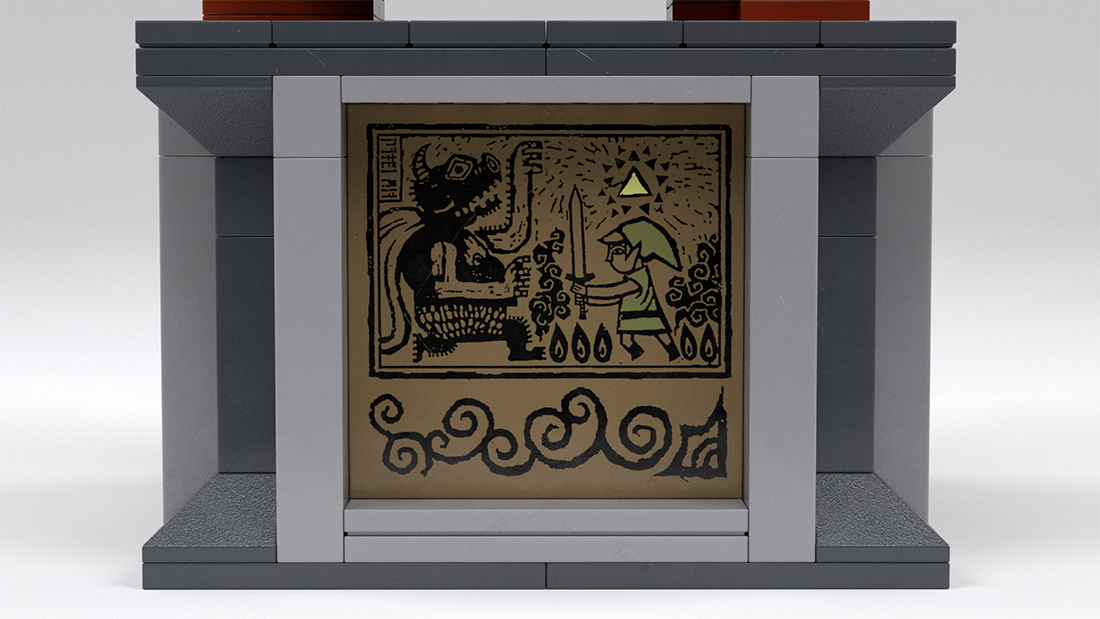 This boy, who traveled through time to save the land, was known as the Hero of Time. The boy's tale was passed down through generations until it became legend . . .

Long ago, there existed a kingdom where a golden power lay hidden. It was a prosperous land blessed with green forests, tall mountains, and peace. 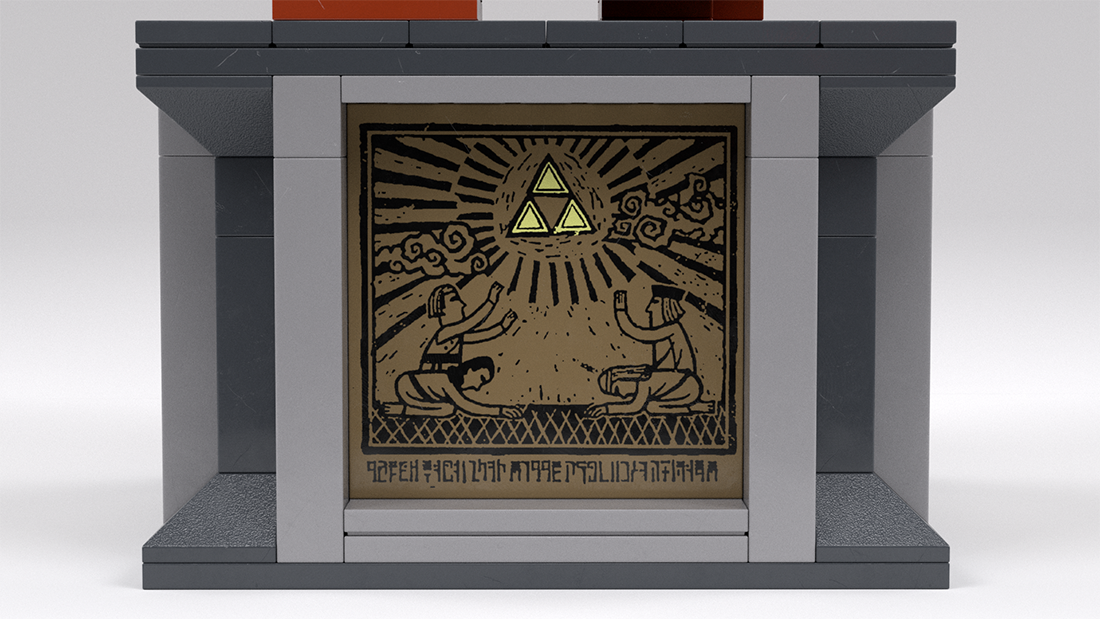 But one day, a man of great evil found the golden power and took it for himself. With its strength at his command, he spread darkness across the kingdom. But then, when all hope had died, and the hour of doom seemed at hand . . .

This is but one of the legends of which people speak . . . 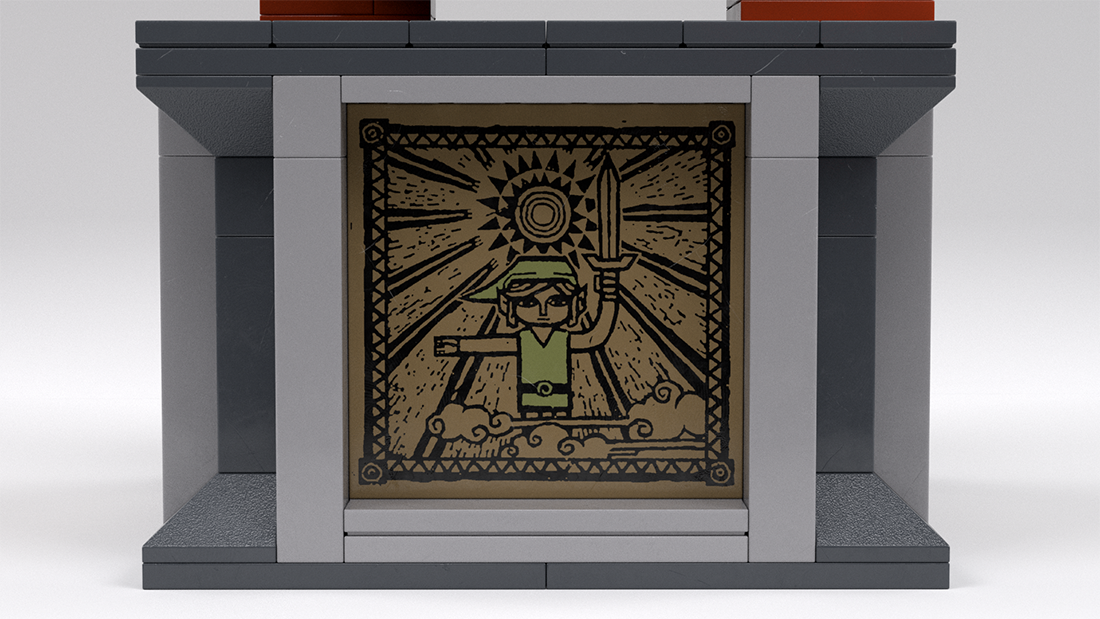