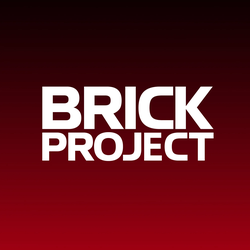 The Tour de France is an annual multiple stage bicycle race primarily held in France, while also occasionally making passes through nearby countries. The race was first organized in 1903 to increase paper sales for the magazine L'Auto; it is currently run by the Amaury Sport Organisation. The race has been held annually since its first edition in 1903 except for when it was stopped for the two World Wars. As the Tour gained prominence and popularity the race was lengthened and its reach began to extend around the globe. Participation expanded from a primarily French field, as riders from all over the world began to participate in the race each year. The Tour is a UCI World Tour event, which means that the teams that compete in the race are mostly UCI ProTeams, with the exception of the teams that the organizers invite. 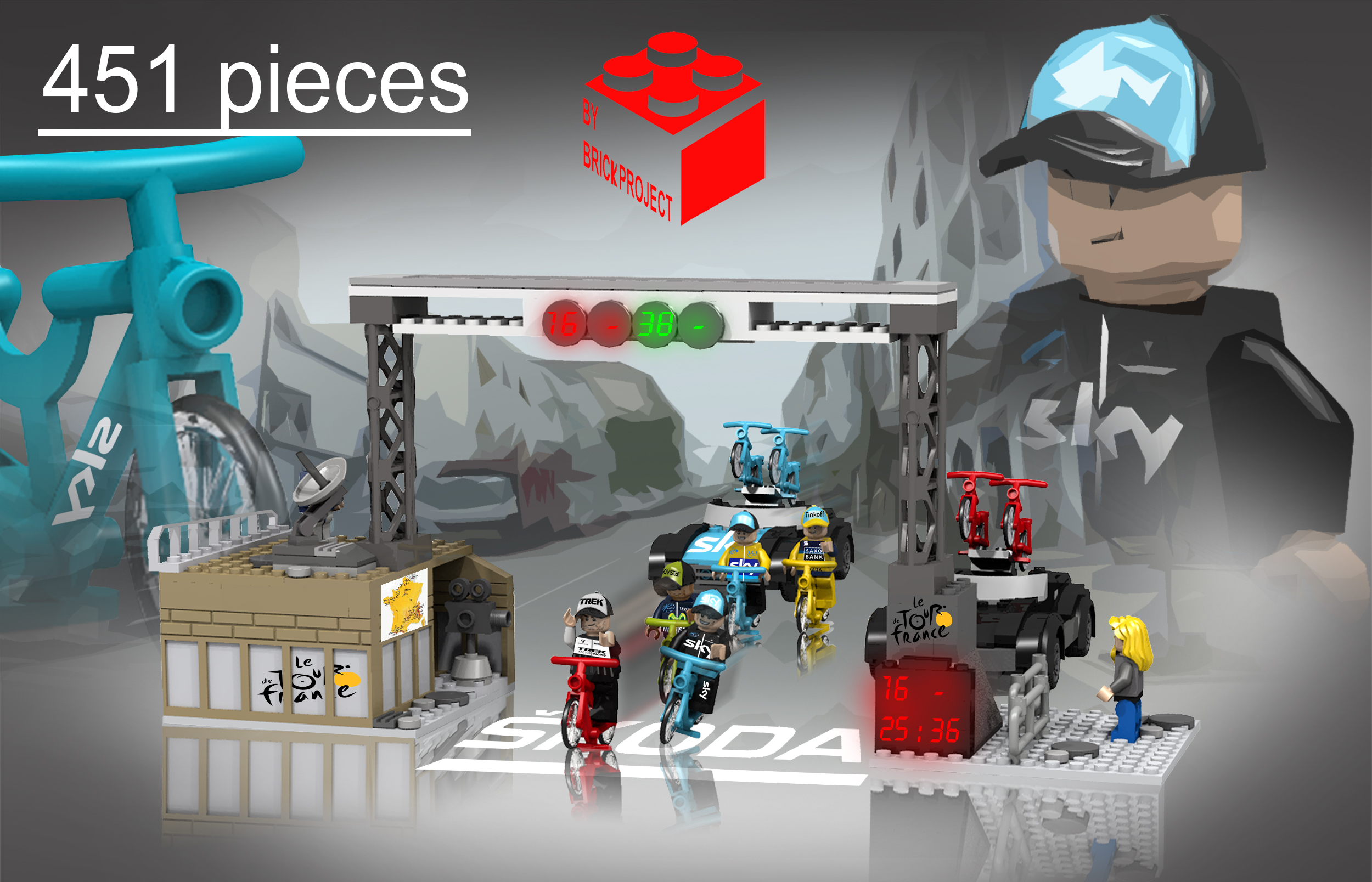 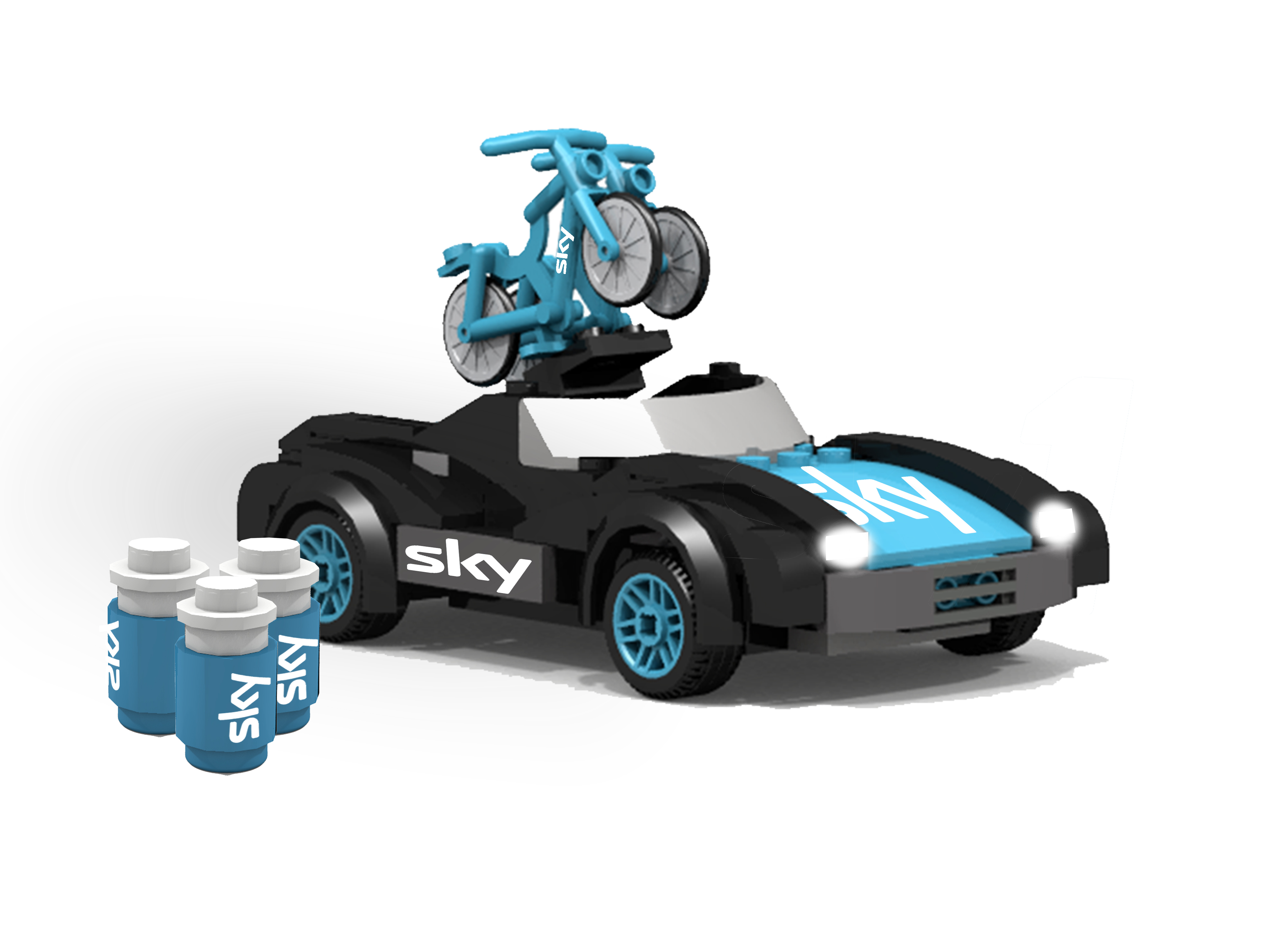 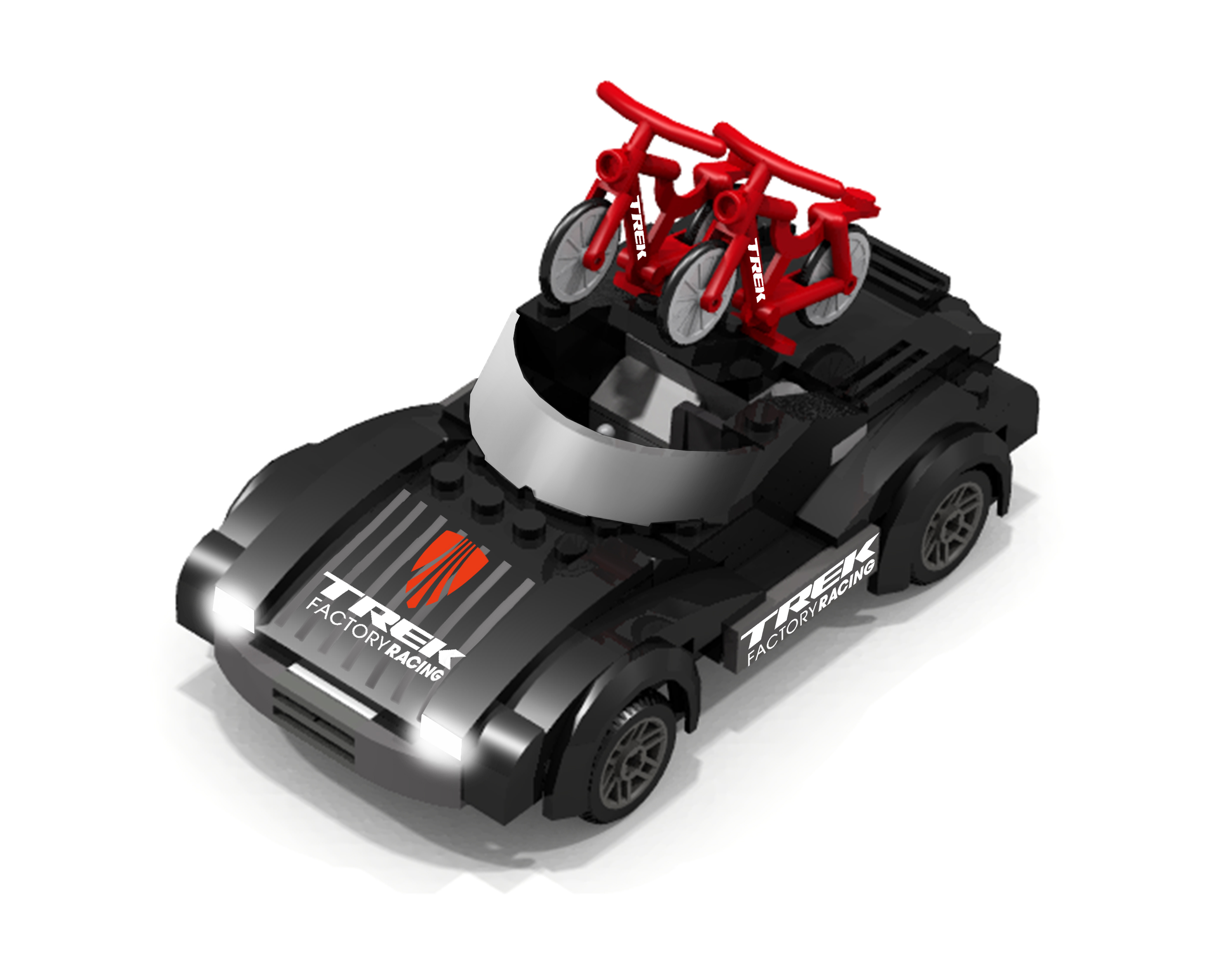 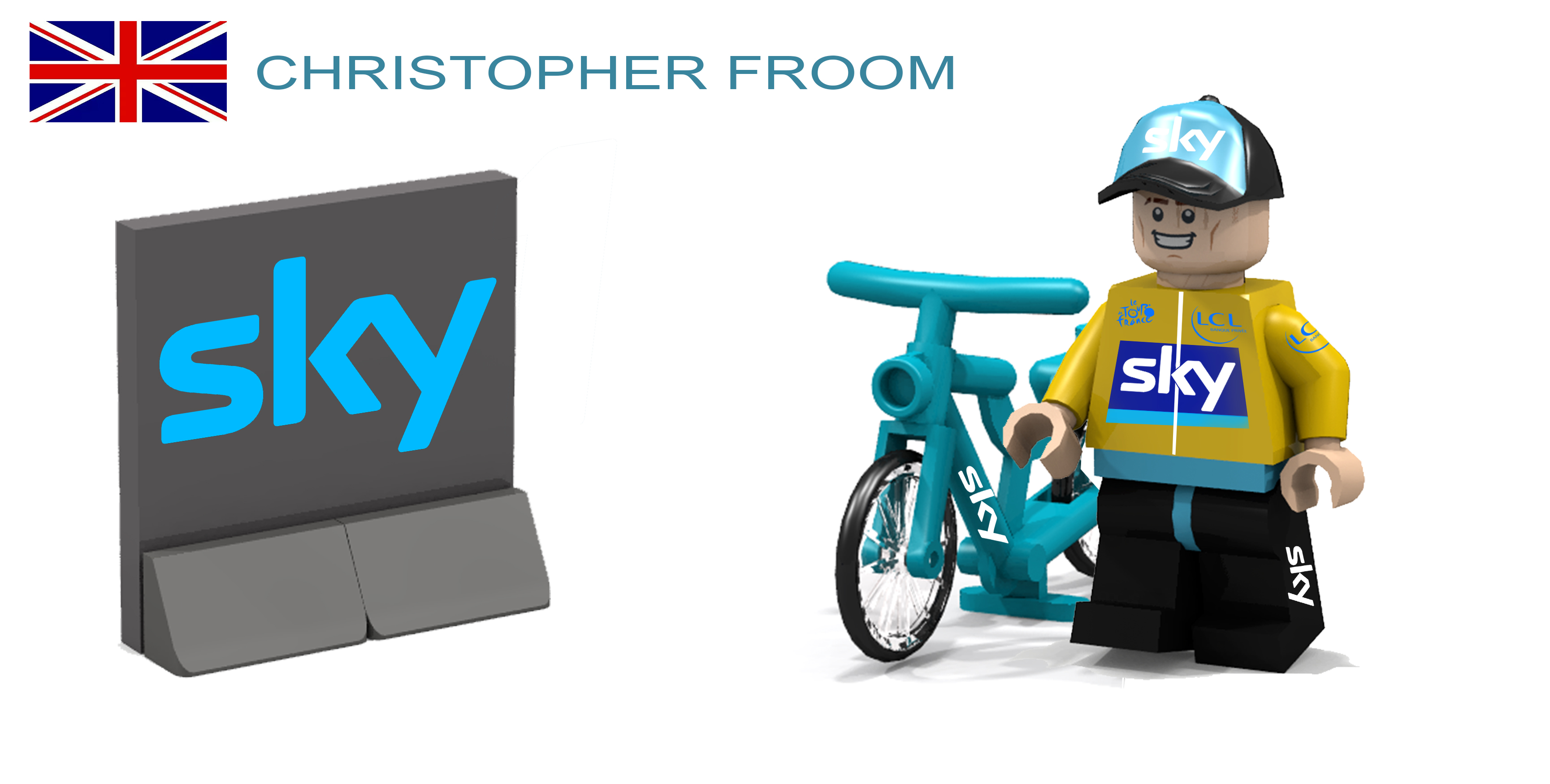 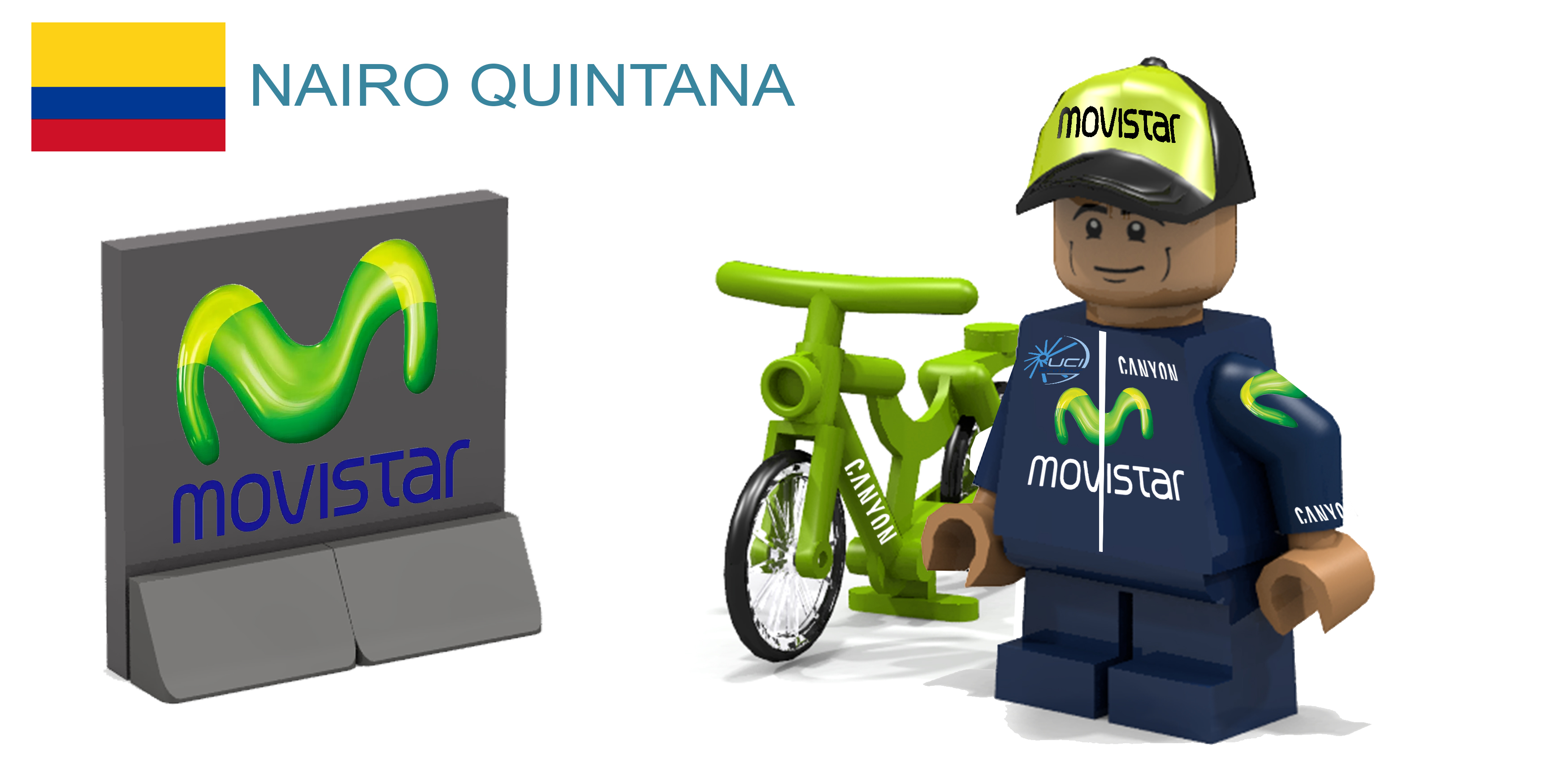 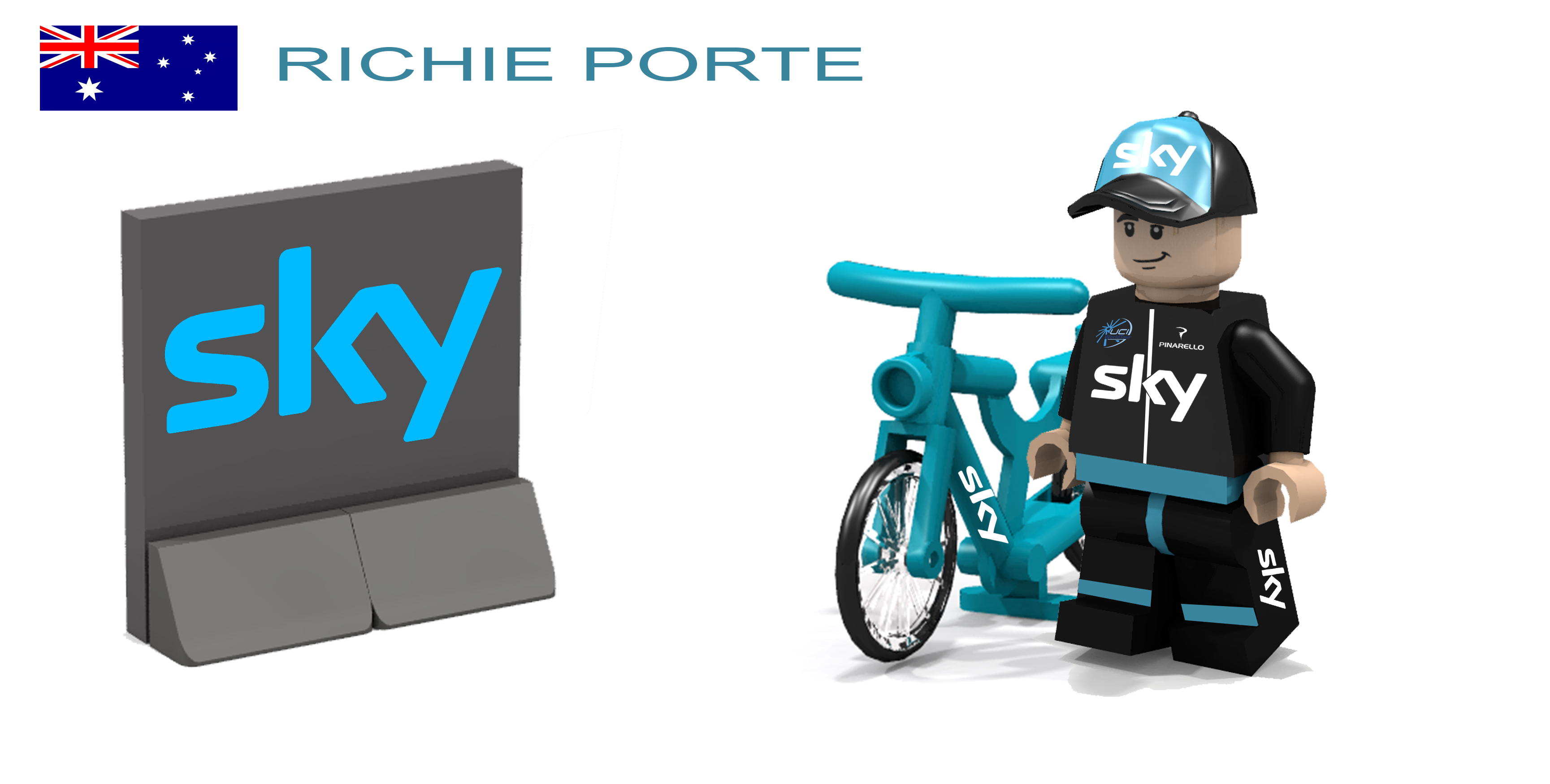 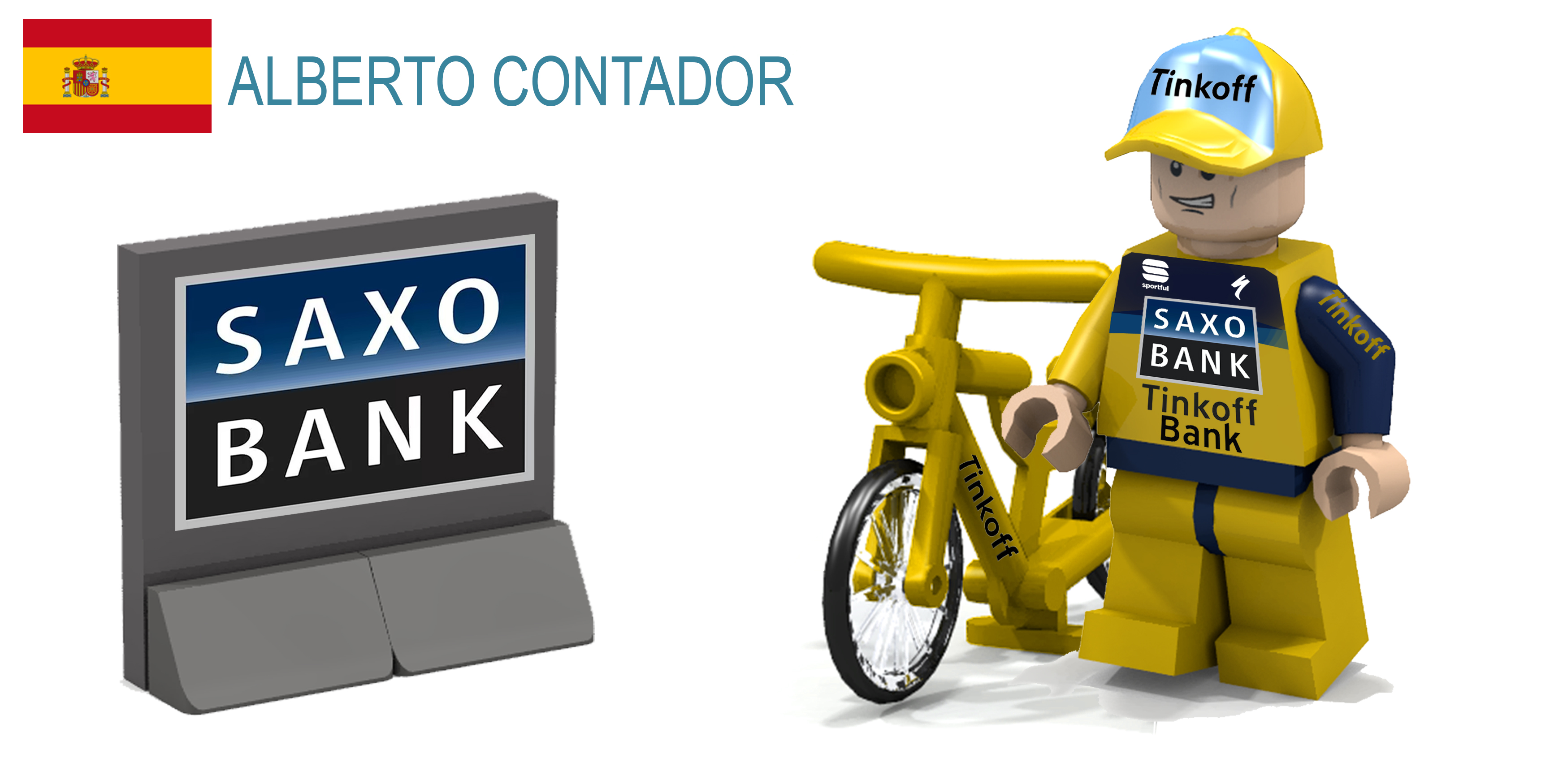 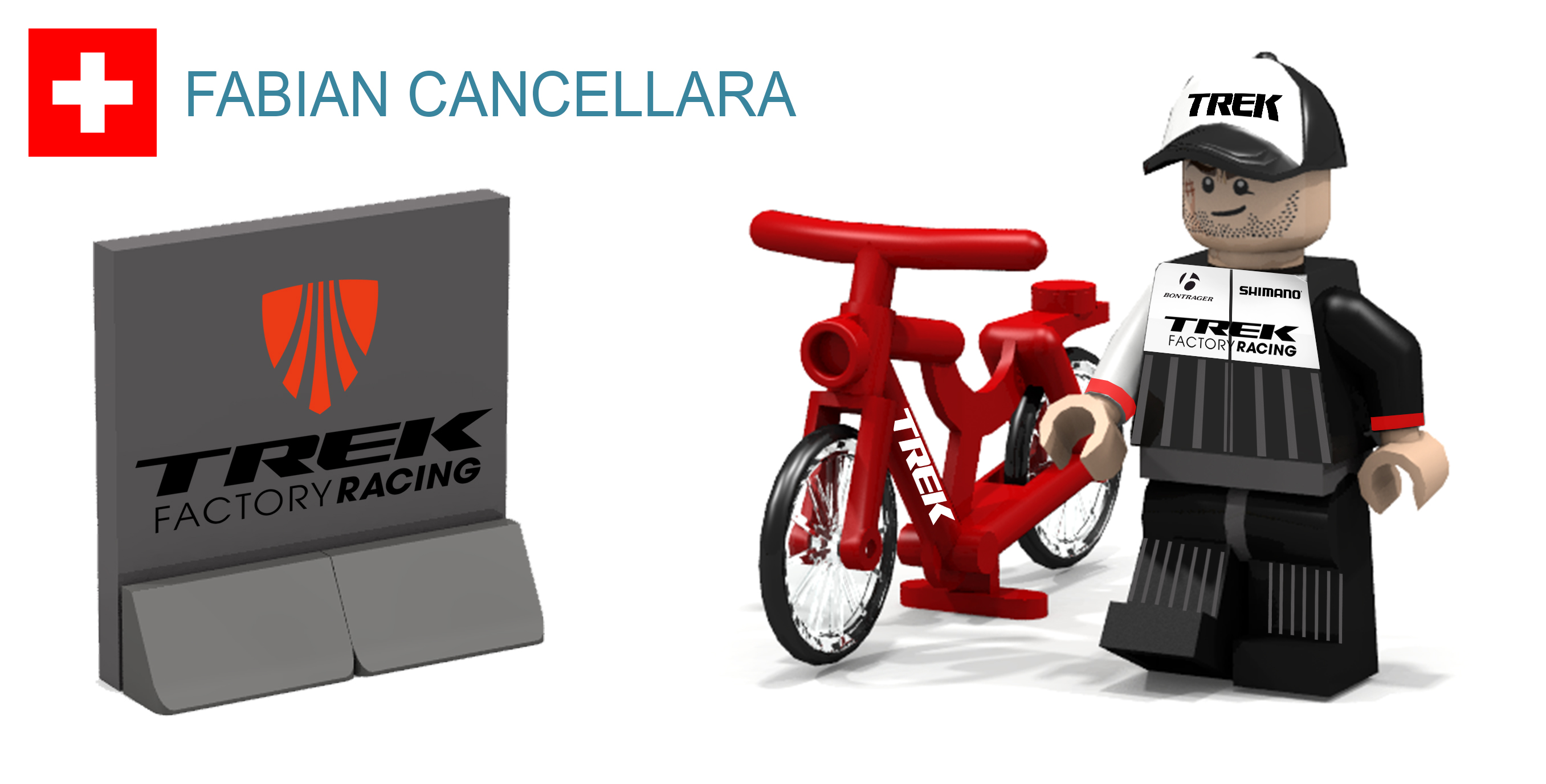 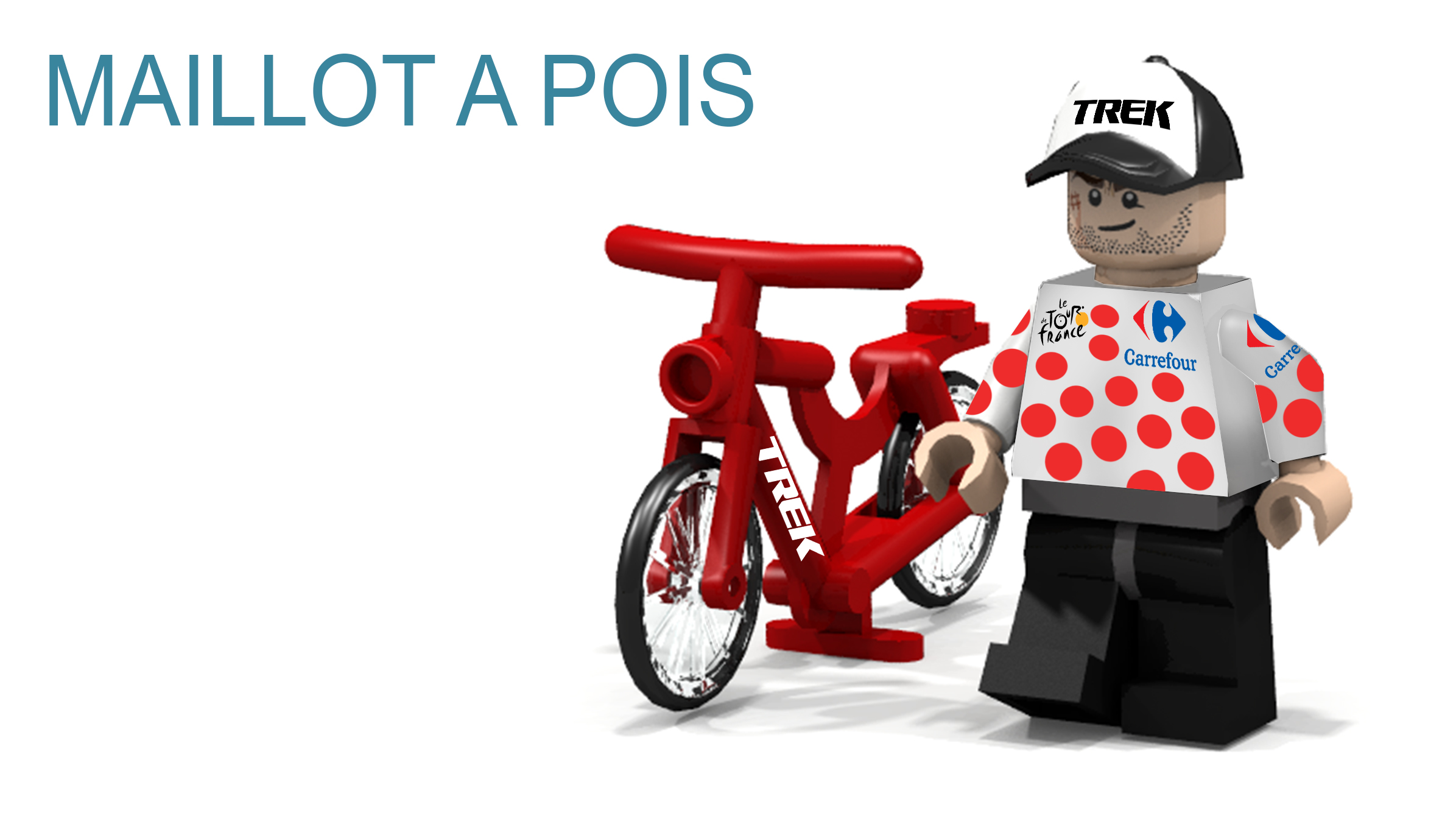 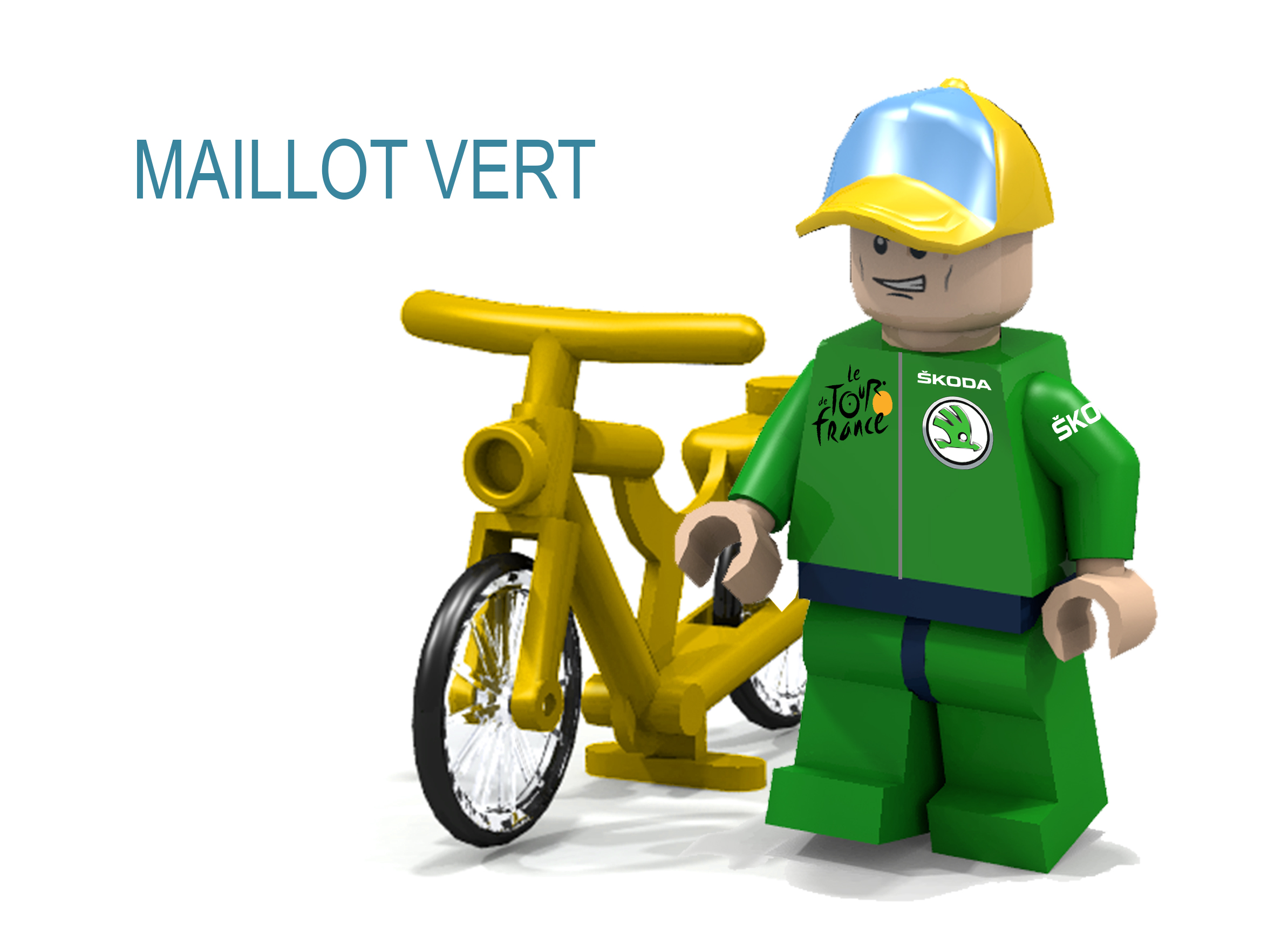 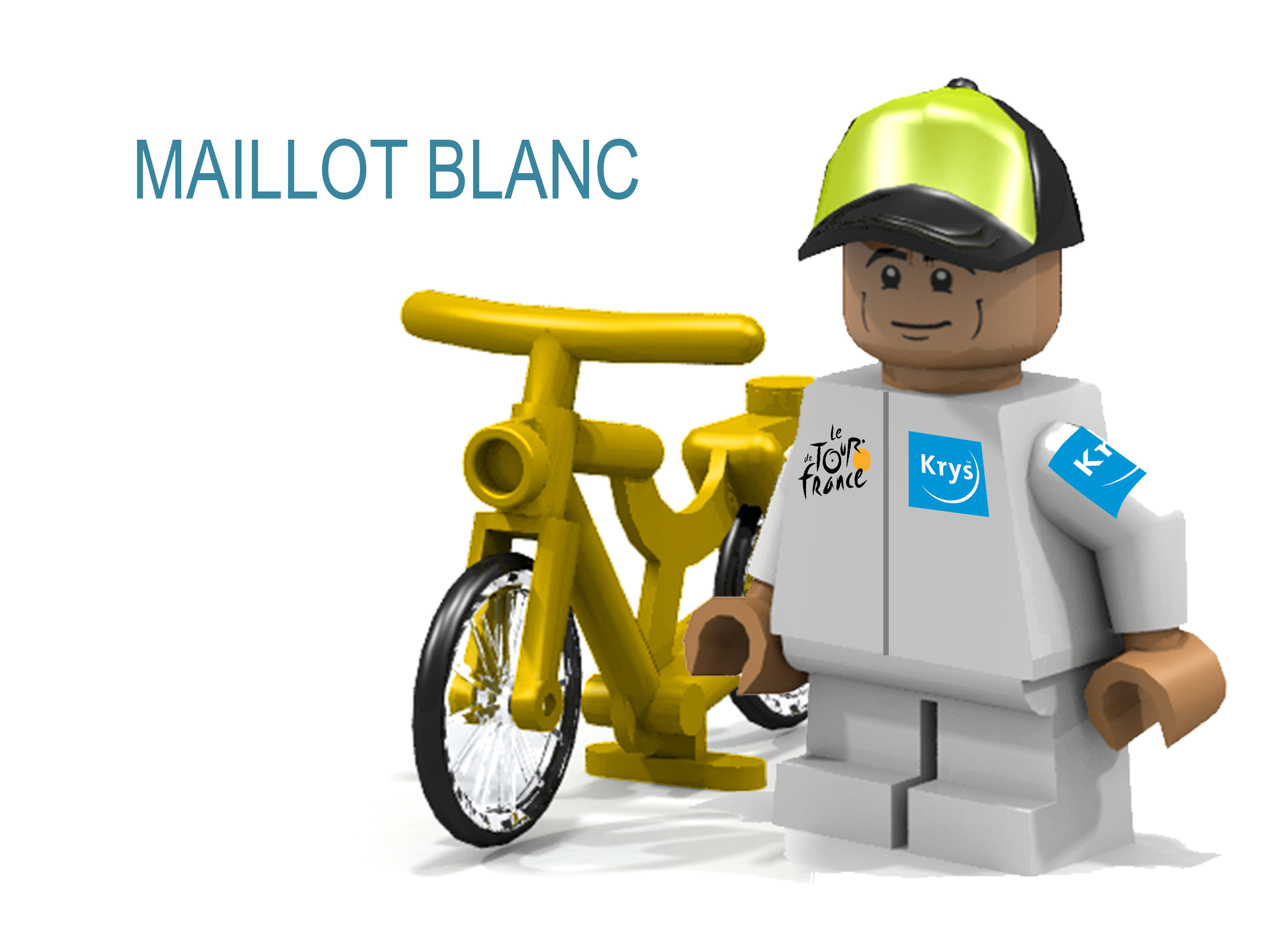 If you want to see this project in a Lego set don't forget to support my Idea ! 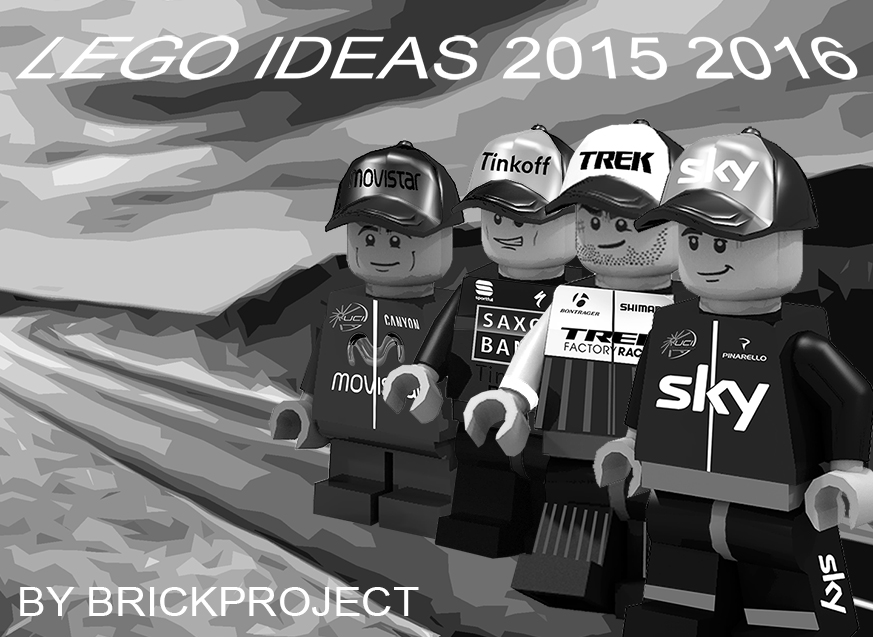 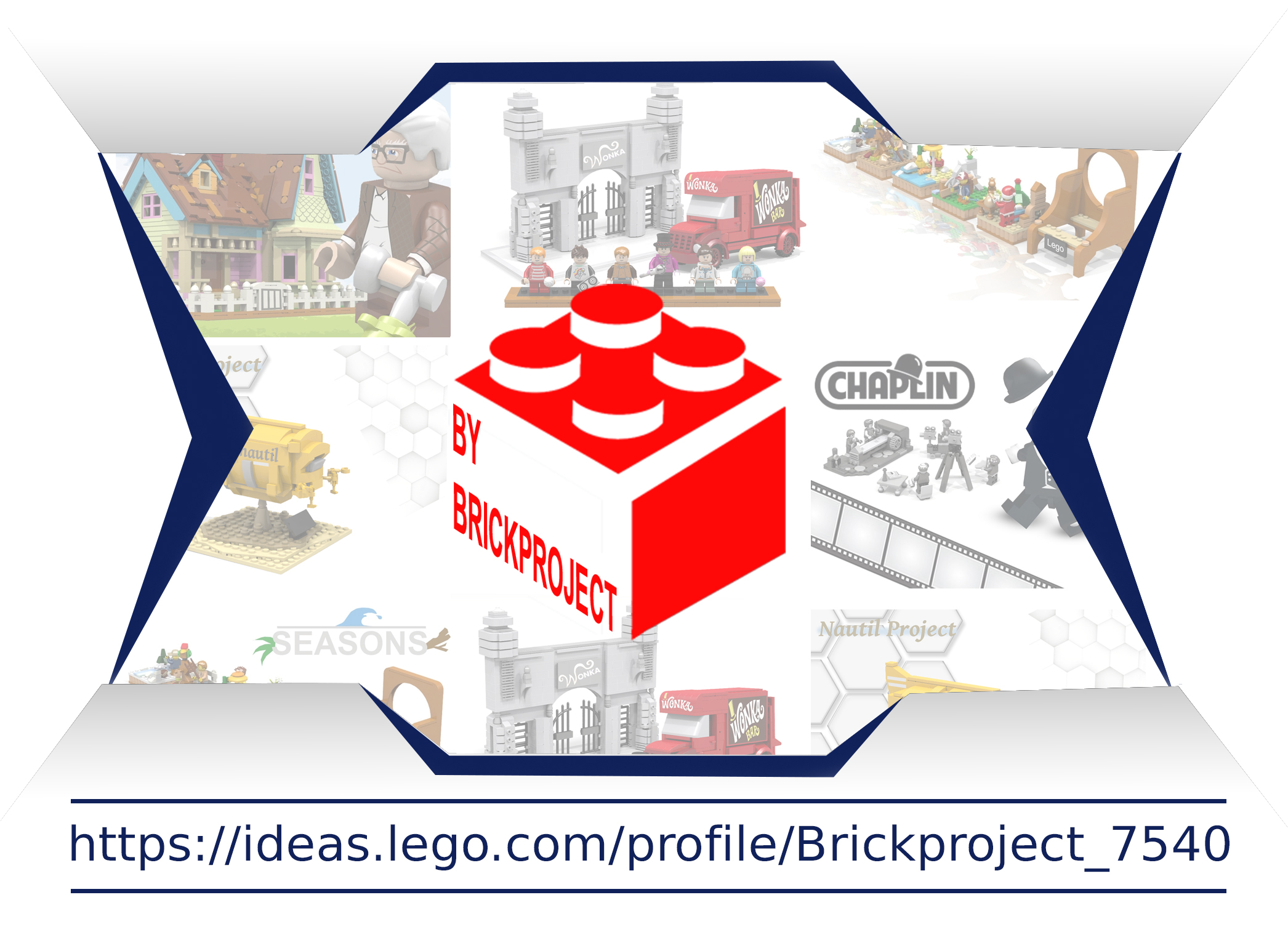