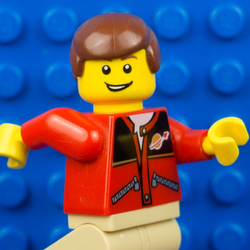 nasa105
29
Introducing the next-generation in spaceplanes, the Swallow MkV! This spaceship will be used to scout possible Martian landing sites. Like its namesake, it has a 40% to 70% lower fuel consumption than similar spaceplanes of the Swallow’s size, which will be very important on Mars.
In addition to being a sleek and speedy scout ship, this spaceplane is also an efficient cargo runner with its revolutionary Modular Replacement System (MRS) which makes swapping shipments a breeze. Other useful types of shipments can work with the MRS too, such as astronaut habitats and science tools. This will prove useful in constructing the very first planetary settlements.
“Swallow MkV, you are clear for liftoff.”
“Affirmative Launch Control, the Swallow is leaving the barn.”
29