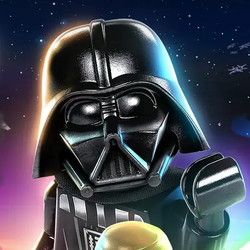 Have you ever wanted to build your LEGO creation without the hassle of searching for the desired pieces?  Building is much more enjoyable when all the pieces you may need are right in front of you. Conveniently, the Voice Activated LEGO Brick Sorter and Collector (VALBSAC) is a LEGO robot will do just that -- helping you build your LEGO creations more efficiently. All you need to do is tell VALBSAC which bricks you want, in what color, and how many.  VALBSAC has two parts, a sorting mechanism that sorts loose bricks into their correct bins and a collecting mechanism that collects desired pieces for you as you build.

Mechanism
Desktop version: For small trays on the table (images 1,2).

Floor version: For larger bins along the floor (image 3).  The train and elevator are the same, but at a larger scale. VALBSAC collects the desired LEGO bricks into a bucket on a conveyor belt, which brings the bricks onto the table.