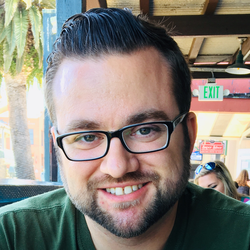 10K Club Member
Stevenhoward27
47
In the 78th minute of the game, Wayne Rooney defies all odds and scores a winning goal for Manchester United with a kick forever written into sports history.
This build uses two view points with forced perspective.  The players are depicted with large brick built figures and the crowds in the back are built using mini-figures in one view and small brick built figures in the other.  There are over 28,000 pieces to this build.
47