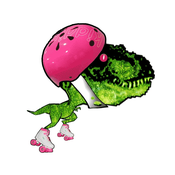 One Chicken to The End

More Chicken to The Future

Thanks all the birds!!

50 chickens in this amazing party.

THANKS ALL OF YOU!!!! KEEEP SUPPORTING

Merry Chicken Party all of you!!

Christmas with chicken is double Christmas

Come on!! Only four chickens to reach 50.

Today I had chicken wings for meal. I cry for the gone chicken but... I´VE EATEN ALL!!

Only 7 supports for 50 so I´ve created a new chicken set. 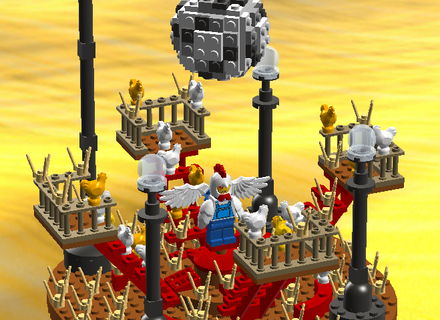 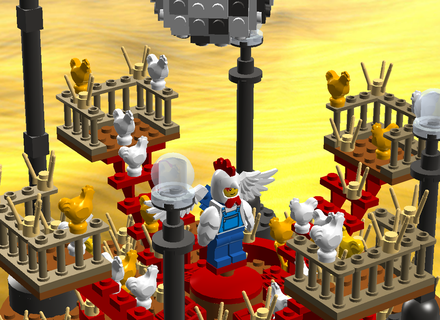 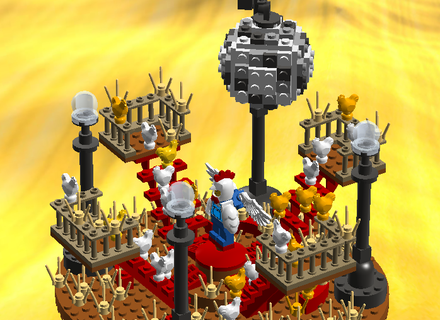 What do you think about it?

Chickens want to be gummy too!! 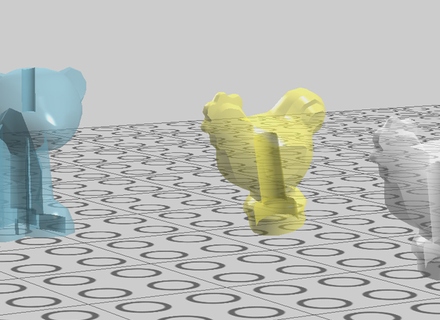 Only one to reach 40 chickens...more to get the award. 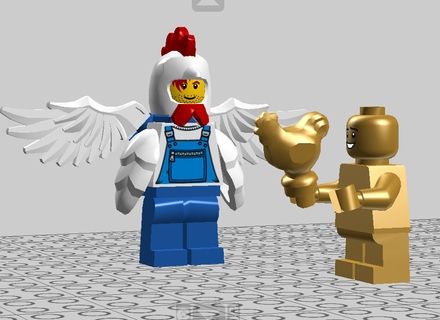 With the addition of the Disco Ball project, the party has become outstanding... 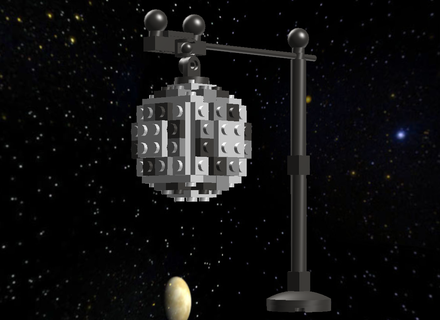 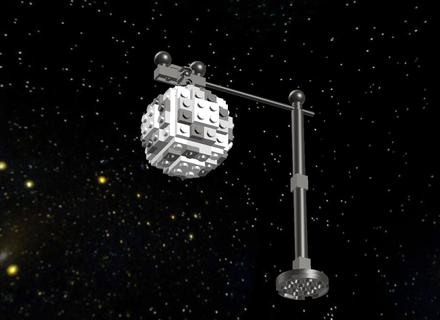 Dj David Lega has brough his last remix called "Nessum Dorma Reggaettonix" and all the chikens are very crazy with the "Perreo Perreo". MC POLLO is a little bit jealous... 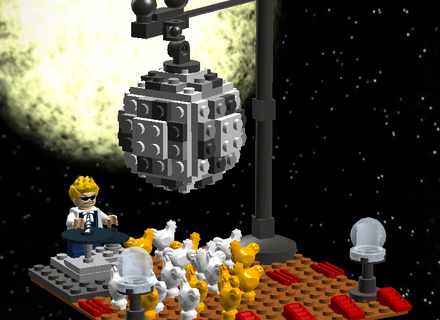 MC Pollo real name is Icarus McBird. He always wanted to be a chicken. Now you can do it real with your support!! 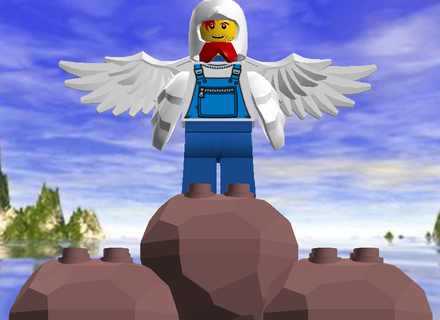