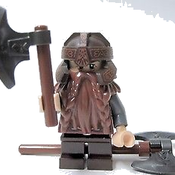 The pillars of which hold up Sammath Naur were too thin, however, not any more. 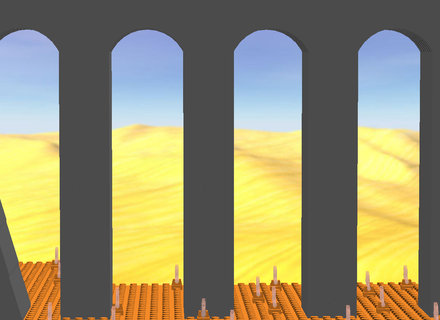 For accuracy I have made them wider.

This is what folk have been saying will make this better, and I quite agree. 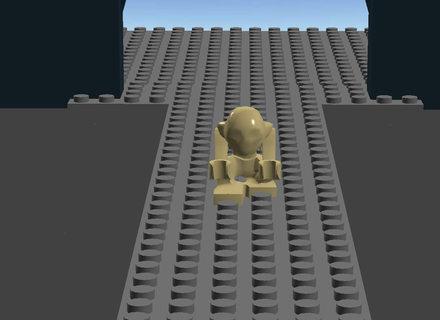 This is the miserable creature Gollum. He is a key character in this final struggle to destroy the One Ring. He used to be a Stoor, [an early Hobbit type] until his friend Deagol found the One on the bottom of the river Gladden, and he could not resist it, so he strangled Deagol and took it for himself. 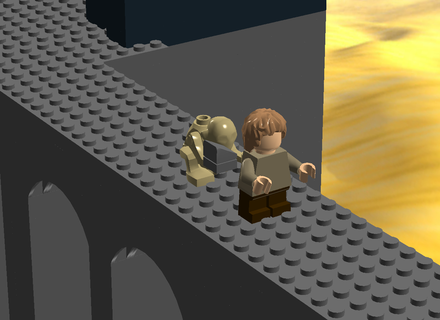 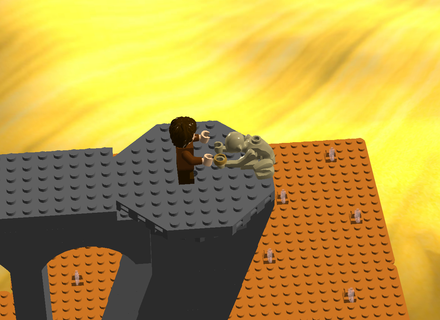 He attempted to take the Ring one last time, and he succeeded in taking it, but then Frodo pushed him, along with the Ring, off the edge after wrestling with the creature. 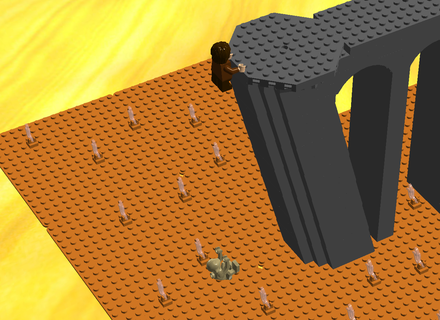 By GimlI of Erebor
16 comments