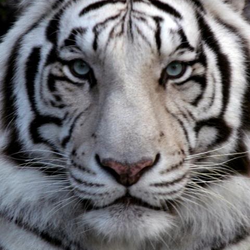 Hey everyone. I am glad to present to your attention the model of Ford Mustang Fastback 1968, which I built with my good friend (Makaleves https://ideas.lego.com/profile/Makaleves/activity). We have decided to create this model after watching "Fast & Furious: Tokyo Drift". I was very impressed by the end of the film. Some time later I offered my friend to create the model of this auto. He agreed and the work started. It lasted seventeen days and the car was ready.

The model contains 1036 pieces and has a detailed engine (RB26DETT) and interior. It also contains the opening doors, hood and rollcage in the rear part of the body It has a sports design: alloy wheels from Nissan Silvia S15 (which called Mona Lisa in the film) and racing paintjob (dark-green body with two white lines) . In our opinion the model has a good detailed elaboration, some interesting finctions and looks like a real car. This model will be a very good decoration for your collection. That's all, I would like to thank people who will support the project ;)