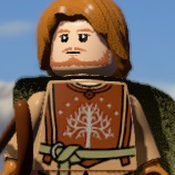 By Faramir
73 comments
Dear fellow LEGO and Lord of the Rings fans,

here is my idea for a playset that pictures the hidden outpost of the Rangers of Gondor in Ithilien, Henneth Annûn. The Forbidden Pool depicts the scene in which Frodo and Sam were questioned by Faramir and his Rangers in their secret hideout, and were Gollum was captured after entering the pool.

My aim for this project is to create a medium- priced set (roughly between 'An unexpected Gathering' and 'The Mines of Moria') that exhibits playability and display value alike. I want to create a set that appeals to a large audience of LEGO fans and could be achieved at a reasonable cost (i.e. no newly molded parts, no license to purchase). Aside from the movie, my project is inspired by the classic LEGO Forestmen sets.

Lord of the Rings fans would get a set, which includes one of the most beloved characters, Faramir, and his Rangers. The set is based on the movie and shows the prominent waterfall, pool and rock formation northeast of Cair Andros.

I hope that this project appeals to younger LEGO fans by including a number of fun play features. For example, Faramir and his Rangers can enter the cave through a secret side passage or even walk through the waterfall. Furthermore, the Rangers can try to capture Gollum by ambushing him from secret spots. The cave’s interior features weapons and food for the Rangers, as well as furniture fitting to the setting.

Minifigures include Faramir, Madril, another Gondor Ranger, Frodo and Gollum. The minifigures for Faramir and the Rangers shown in the set are placeholders. I have taken photographs from the LEGO Lord of the Rings videogame. These are what I imagine the official versions to look like (see below).

The Forbidden Pool is meant to be an ongoing project, so I might make alterations based on LEGO bricks at my disposal and your suggestions for improvement. Thank you very much for reading and your support,

Since this is a Ranger hideout, I added some secret ways in and out: On the left, Faramir enters the sliding door into the upper cave. In the middle, Frodo enters the cave through the waterfall itself. The picture on the right shows that the floor can be pushed down to create a ramp to reach the cave's lower level. 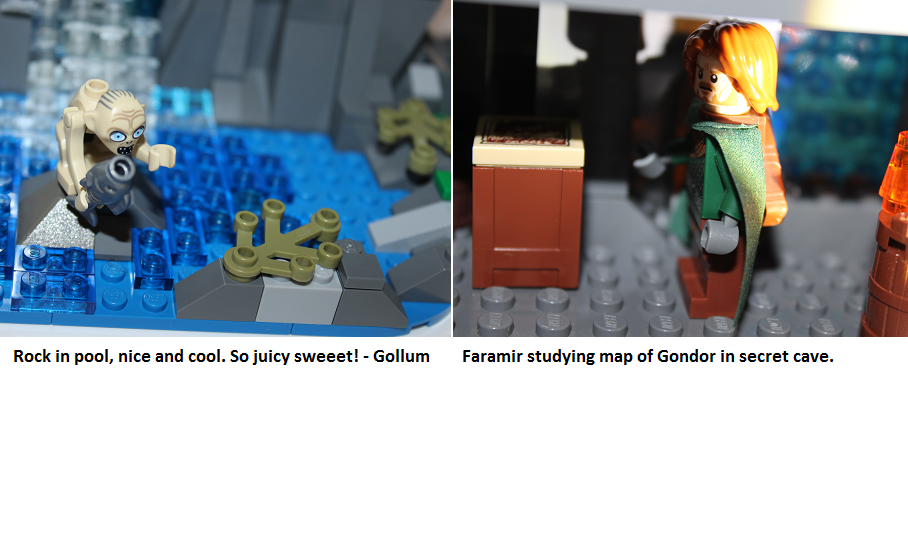 The pool features different hues of blue and has the rushing waterfall in the background. The cave's bottom level has crates, barrels, candles, weapons and a map of Gondor, which allows Faramir and Madril to plan their strategy. 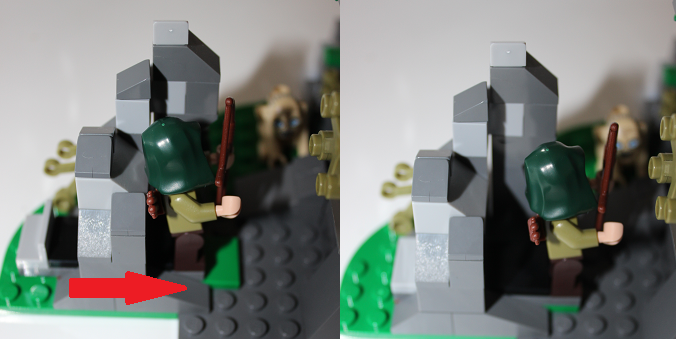 As in the movie, you can ambush Gollum with Faramir's Rangers. Simply push the sliding mechanism outwards to move the Ranger from behind the rocks and face Gollum! 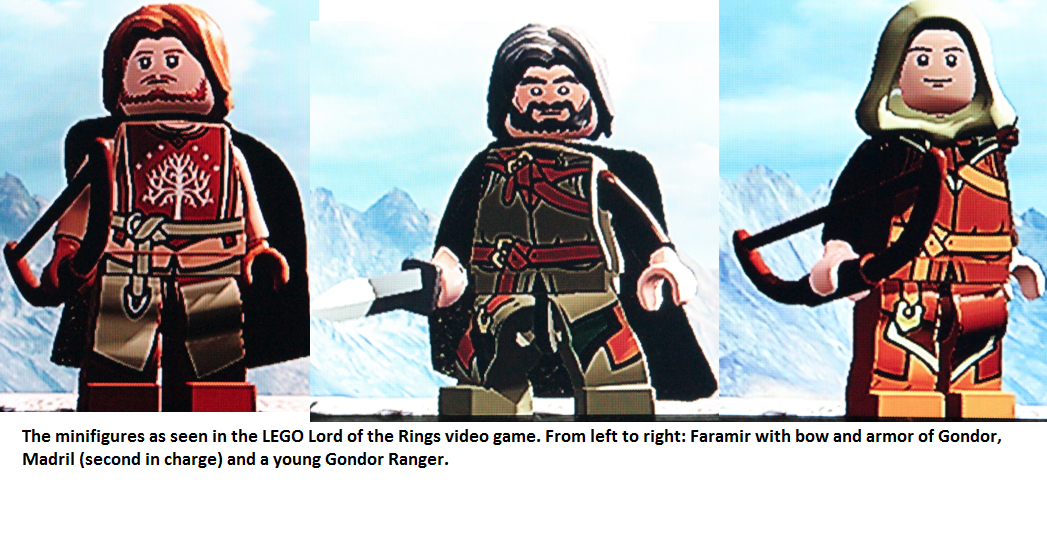