By jimmygiggle
0 comments
The North Pole!

It's that time of year again, so how about for the Winter Village theme; an epic Santa's workshop scene! 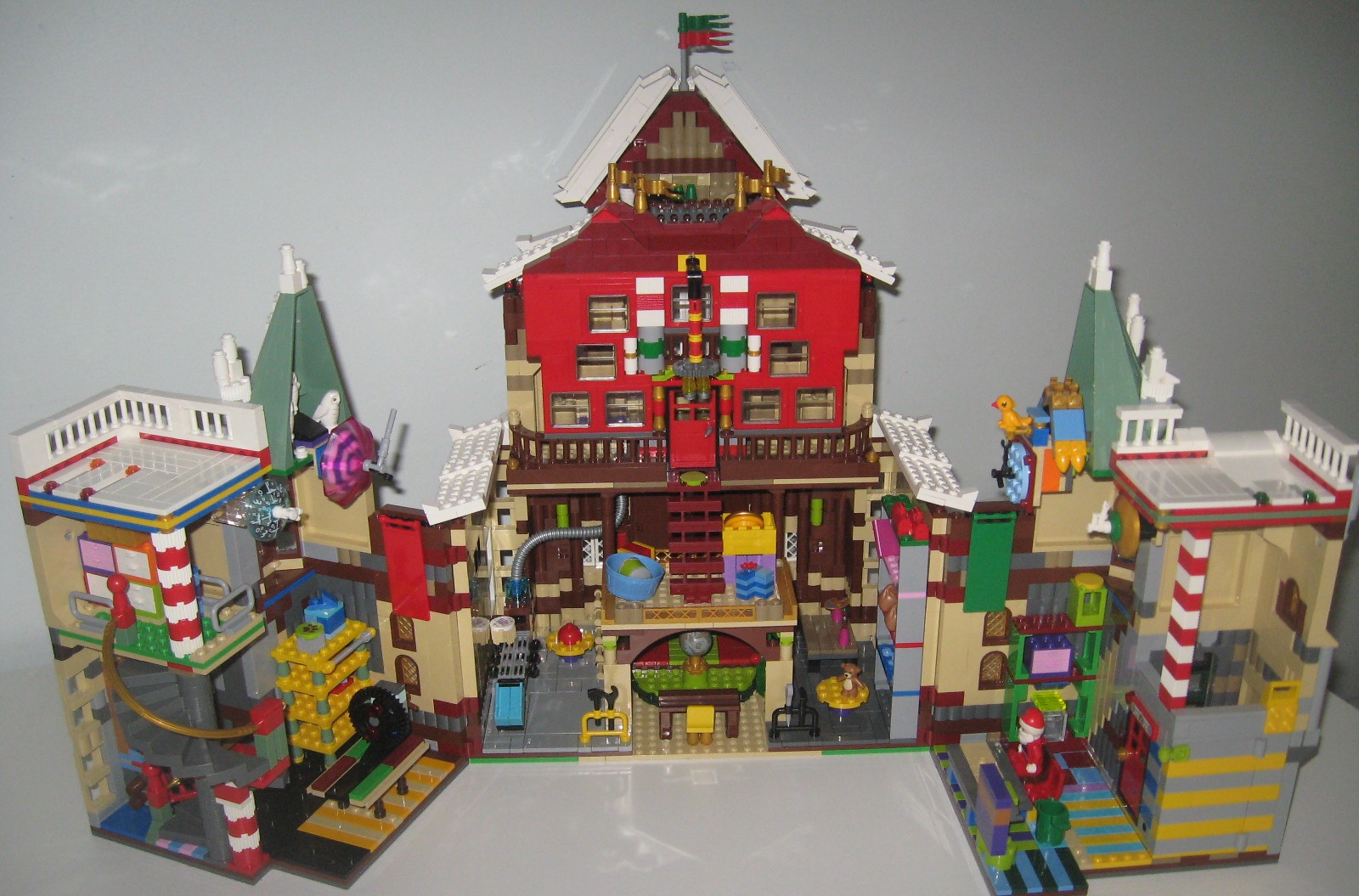 The factory floor features two workshops- Construction & Painting and Wrapping, with a conveyor belt in the Wrapping Workshop. and a distribution warehouse to Sort and Store the presents.

There is also a small section of housing for the elves. 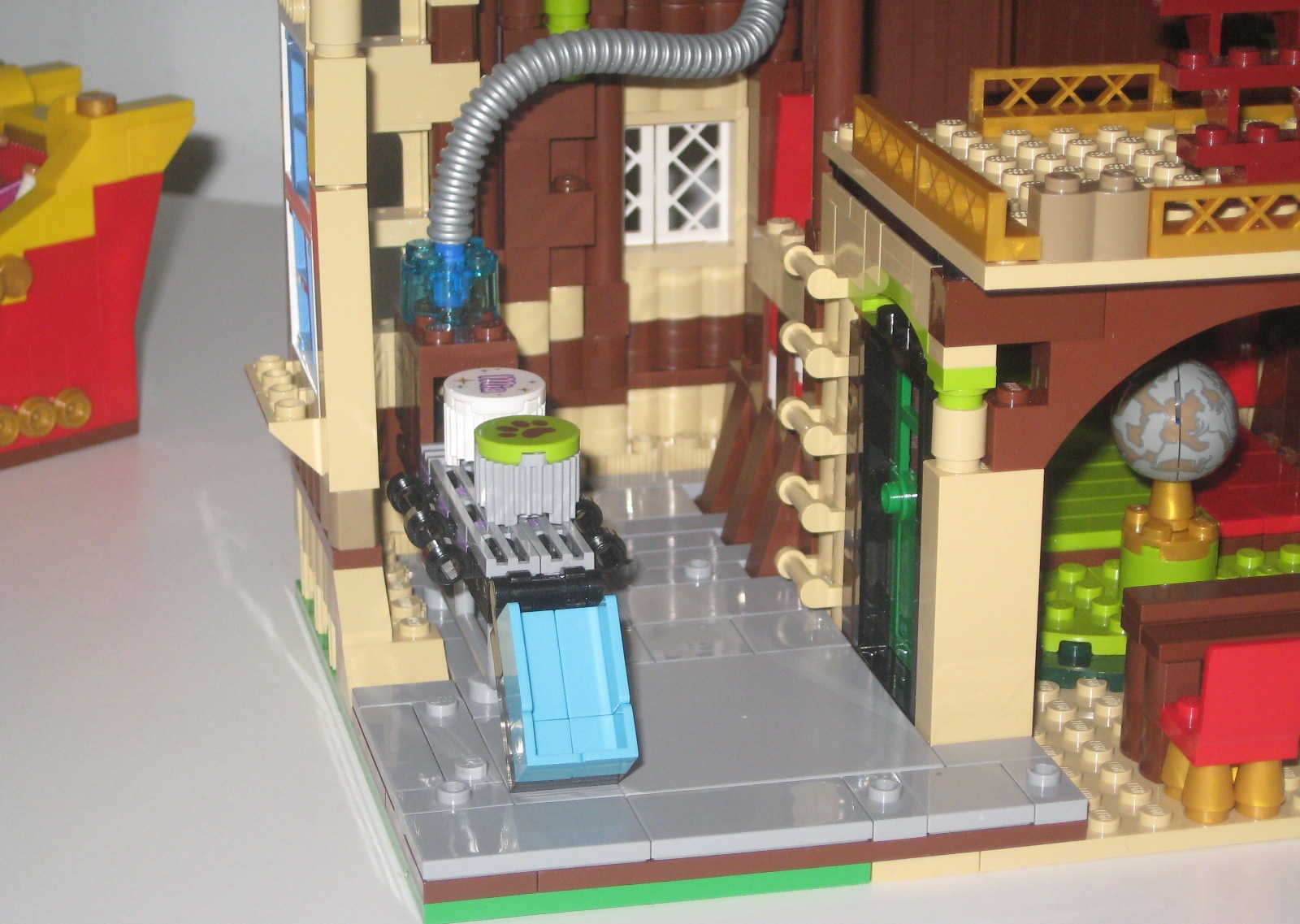 Above is the wrapping section of the workshop- the toys are delivered via a pipe, travel down the conveyor belt where they are packed away for delivery by the elves in the distribution warehouse. Also included is a tea-room with bathroom, Santa's private living quarters, and a snowy roof-top.

On the below section of roof, there is a ramp for Santa's sleigh to launch off, which include tire tracks in the snow from the sleigh's sled rails. 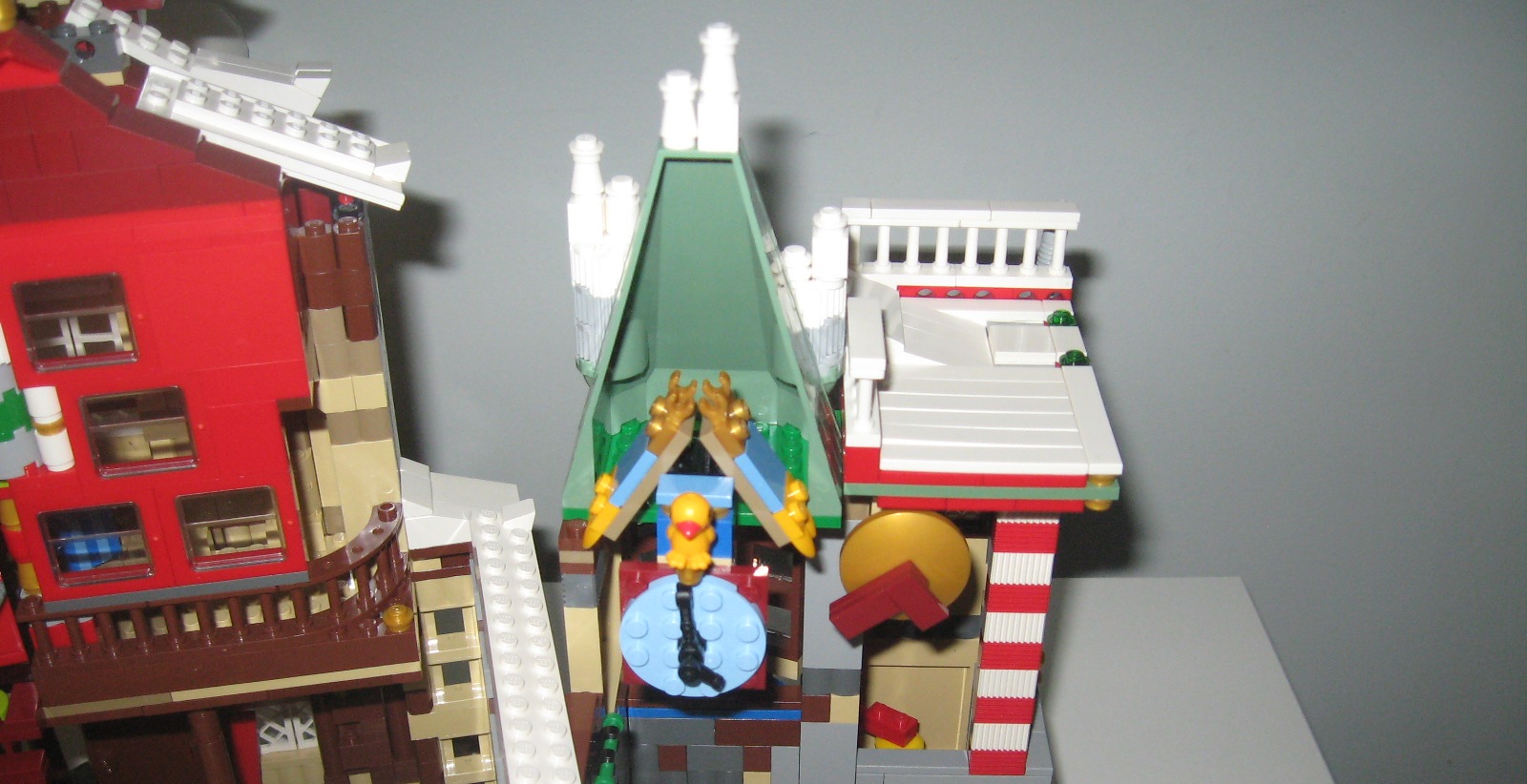 Above is two of four clocks, including a Cuckoo Clock.
Other micro-builds include the conveyor belt, toilet, sink, shower, presents and Santa's comfy chair.

The red 1x4 tile above the font windows could be a printed tile with the name CLAUS painted on.

This set would make a fantastic addition to the Winter Village theme, whilst also providing LEGO fans an awesome display model for their homes. 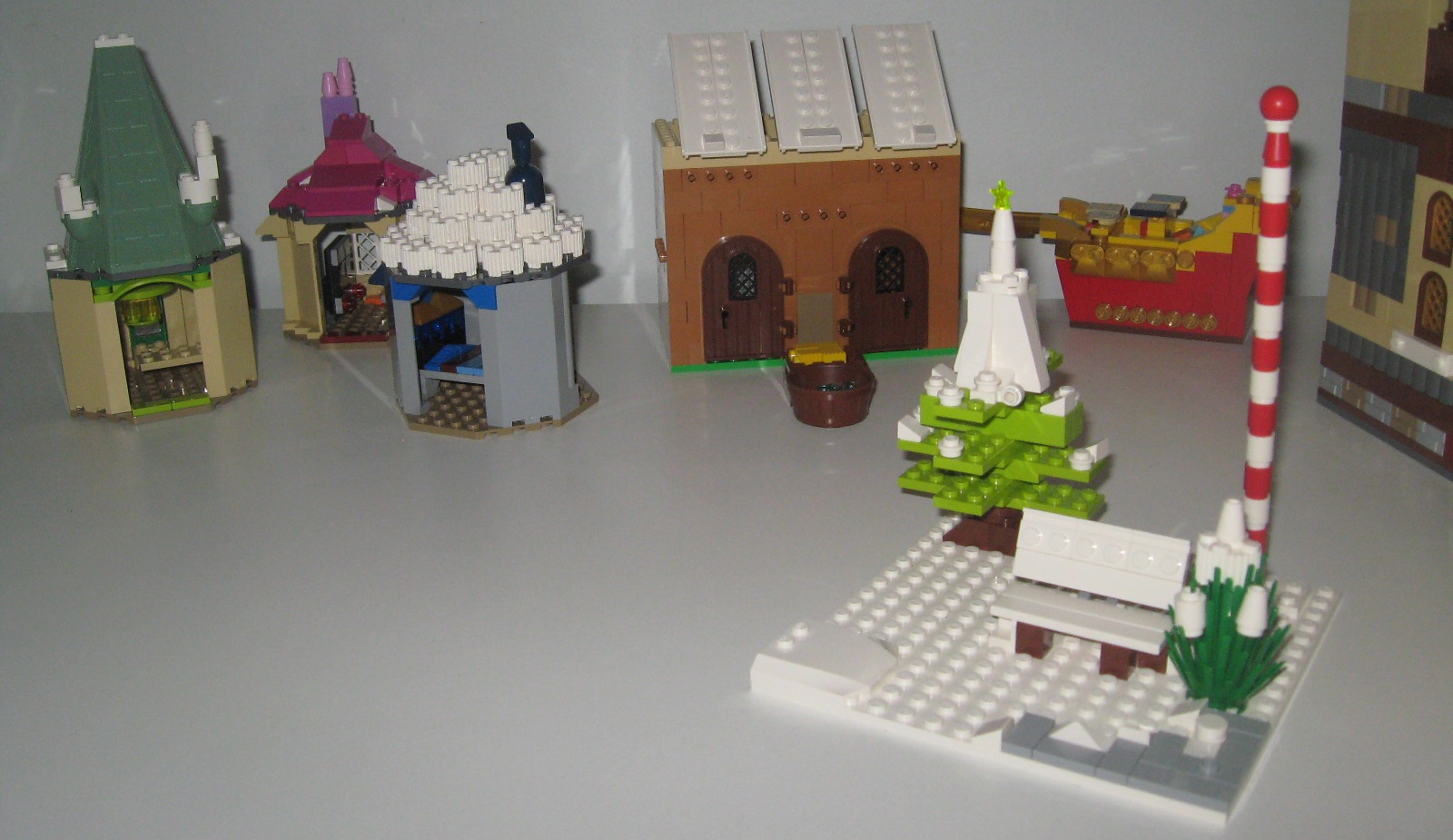 Santa's Sleigh comes fully equipped with compass, GPS, and 6-stacker CD player, in which he loves to listen to Disco.