By Zurtech
2 comments
Welcome to Project: F-Zero X, as the title might imply, this is project based on the F-Zero game for the Nintendo 64. (And my personal fave game in the series -_^)

In total the set will include three cars, each with their respective pilot. Currently the set consists of 788 bricks and no new molds. The only major hurdles would be getting the licencing from Nintendo should the project reach it's goal.

Please check out and support the other great F-Zero projects below:

Below is each car made in LDD along with a little graphic of how the minifigs could look too. 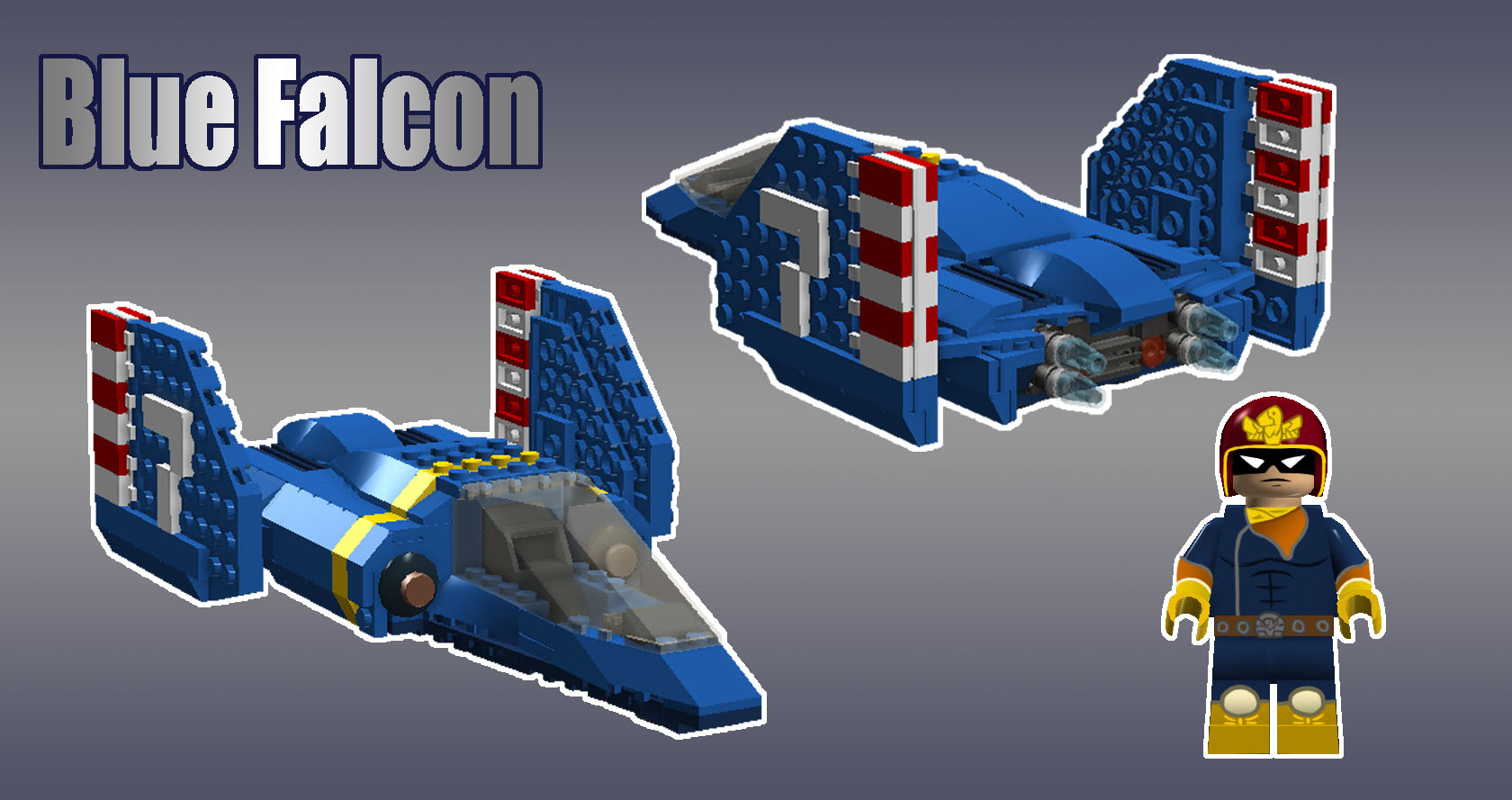 This car consists of 276 bricks, including the pilot, Captain Falcon minifigure. The cockpit can be opened and closed, and the "rudders" can also be moved too. The Blue Flacon, as with all cars, has pieces "Slide Shoe Round 2x2", so it can move freely on carpets, should it be played with.

Extra detailing that I have not added here would need to be done on the final model, like the "7" on the nose of the car. I would also make Cpatain Falcon's Shoulder pad in the same way the tattooine storm trooper has his in the official Star Wars sets, namely out of the cloth-like material. 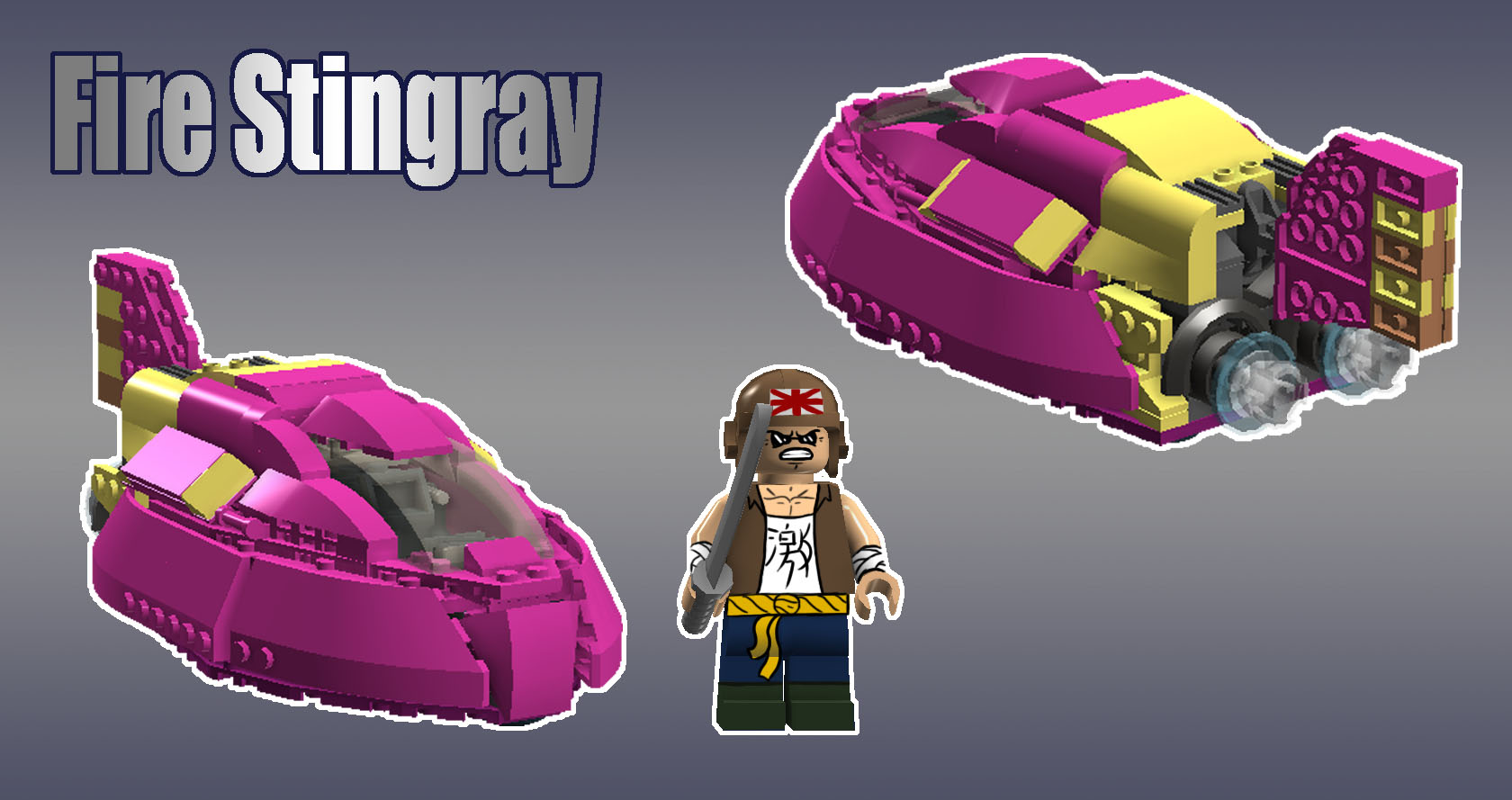 This set is made up of 267 bricks, again no new molds are needed. As with before the cockpit can be opened and closed and the "rudder" can me moved. There is also a slot in the cockpit where you can store Samurai Goroh's sword.

Again, proper detailing would need to be done on the final design, specifically the flames and number on the car itself. 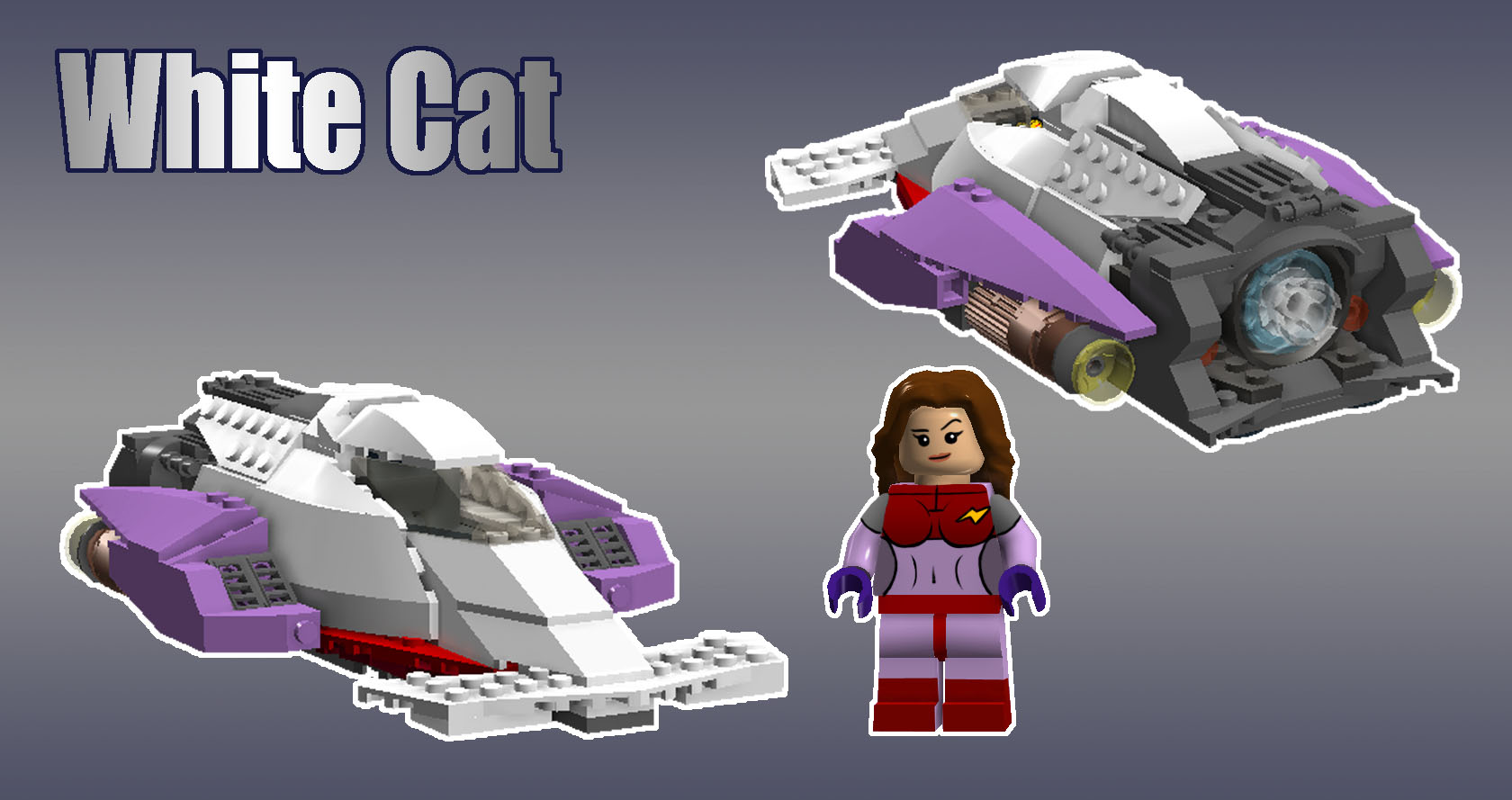 The final car is made up of 245 bricks, and again no new molds. The cockpit can be opened and closed, and final detailing would need to be done should the project reach it's needed target. As would the detailing on Jody Summer.


Should this reach it's goal but need changes, then I would suggest to either just have it the Blue Falcon or make it a rivals set with just the Blue Falcon and the Fire Stingray, but I would rather it was all three as I'd like to see us girls represented too. -_^

Thanks for taking a moment to read through this and please supprt if you want to see any F-Zero Lego, and support the other projects too.

Below are a few more projects, both my own and from others, please view and support those too if you like them.