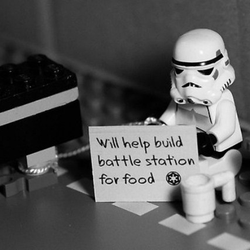 JackCarroll
0
An adaptable basic set with directors, film crew and actors as well as scripts and coffee. This set or sets teach children about the world behind the camera. The teams from directors to runners.

Get behind the camera and support the sets !!!!!

Another POV of Film set 2