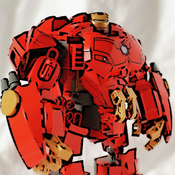 Iron Man is indeed one of the well-known characters in the Marvel Universe alongside Spiderman, Captain America and Wolverine. As you get to know the character, you will find out that his real strength is not his armor, but actually his brain and his drive to improve what he has already done. Hence the reason for multiple armors for specific tasks and missions.

In several occasions in the comic book, Tony had to go toe-to-toe with the Hulk, and for this reason, he build the “Hulkbuster”. This is the inspiration behind this Project. 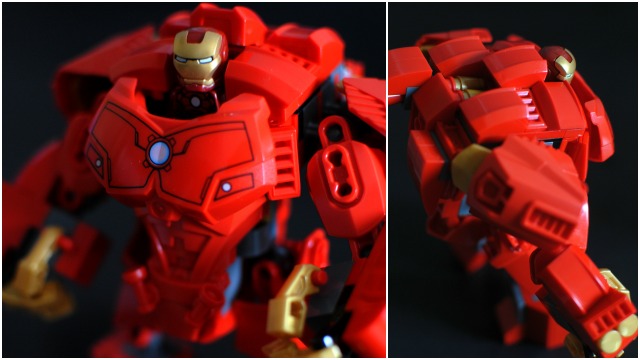 This build is inspired by the several versions of the Hulkbuster. The Hulkbuster is a large exoskeletal shell which fits around the normal Iron Man armor.

This build has gone through several updates and upgrades , and this is most recent (Version 3.0). This set comes with an Iron Man minifigure which doulbes as the Hulbuster's head, a Pepper Pots minifigure and a Hulk Macrofigure.

The overall design objective is to give the Hulkbuster a "solid" look, and with a little bit of height advantage (but not overly) can take a beating from the Incredible Hulk -- and beat him to a pulp at the same time. 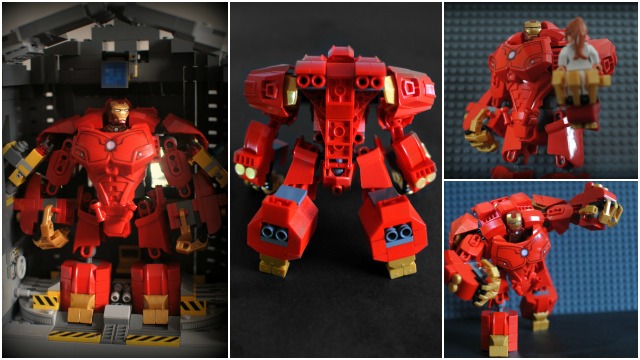 The legs and the torso of the minifigure is stored in the chest part of the Hulkbuster with his head exposed. I have also included boosters under the feet, and rocket boosters at the back flaps on the Hulkbuster, and just recently, Hip thrusters as well. 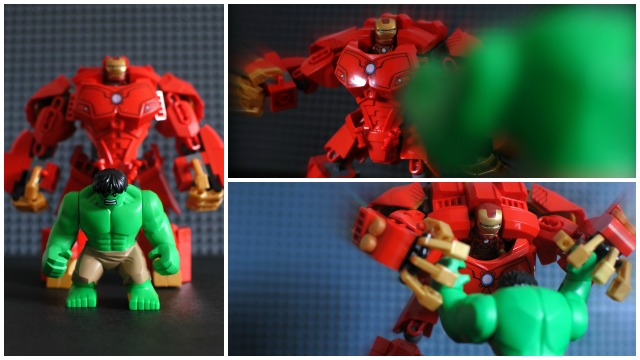 Now if you happen to stumble upon this page, you may be asking “What is Cuusoo?”

If you like what you see here, then please create an account and support this project! If you are really serious about wanting it then make sure to spread the word to other people who might support it as well.

Thank you in advance for your support and help in spreading the word about this humble project. Rest assured that in our journey in making this project into a reality, there will be constant improvements when necessary. 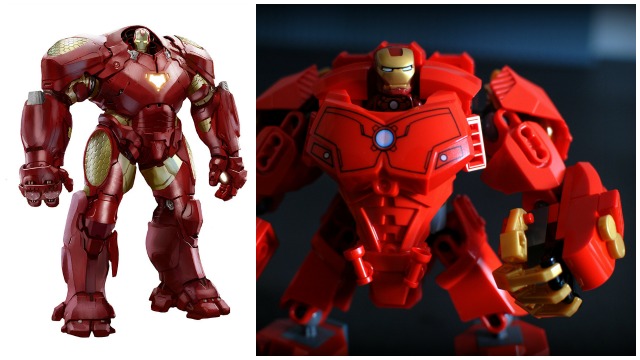 Not a splitting image (and not intended to), but a source of inspiration.

For more images, video and reviews of the Lego Hulkbuster Project, please check out the links below:


Also, for updates (and some other extra stuff) , follow me on Flickr and on Instagram. P.S. All images and design were taken and designed by me, and use of these images and design for commercial purposes should get my approval. Thank you for your cooperation and understanding