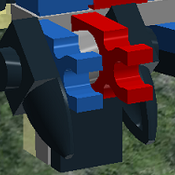 By NarFlux
1 comment
[Idea for a LEGO Real Time Strategy Game. Make your own buildings, races, and units with the Digital Designer and Import them to the Game or use the default ones. Or LEGO could just make updates for the LDD which adds a real time interactive environment mode so the User can make whatever they want and give them commands.]

War...
What better incentive to build creatively than when you are trying to survive the brutal waves of cute little LEGO Armies trying to capture all the Power Crystals they can from anyone they can find.

Narflux presents, "Mini-Mini Wars (the Narf, and the Naon)"

A brilliants scientist's Mini-Mini-Biological-Creations known as the Narf, have gone rampant! They've ravaged entire LEGO Universes, They're shear numbers overwhelmed nearly all that could resist them. Faced with no other option as his creations grew closer to finding him, he has no choice but to counter one creation with another. Mini-Mini-Mechanical Minions know as the Naon! Now with an army of tough and tiny robots at his command, can he stop the never ending waves of his failed experiments whose hunger for power crystals knows no end? 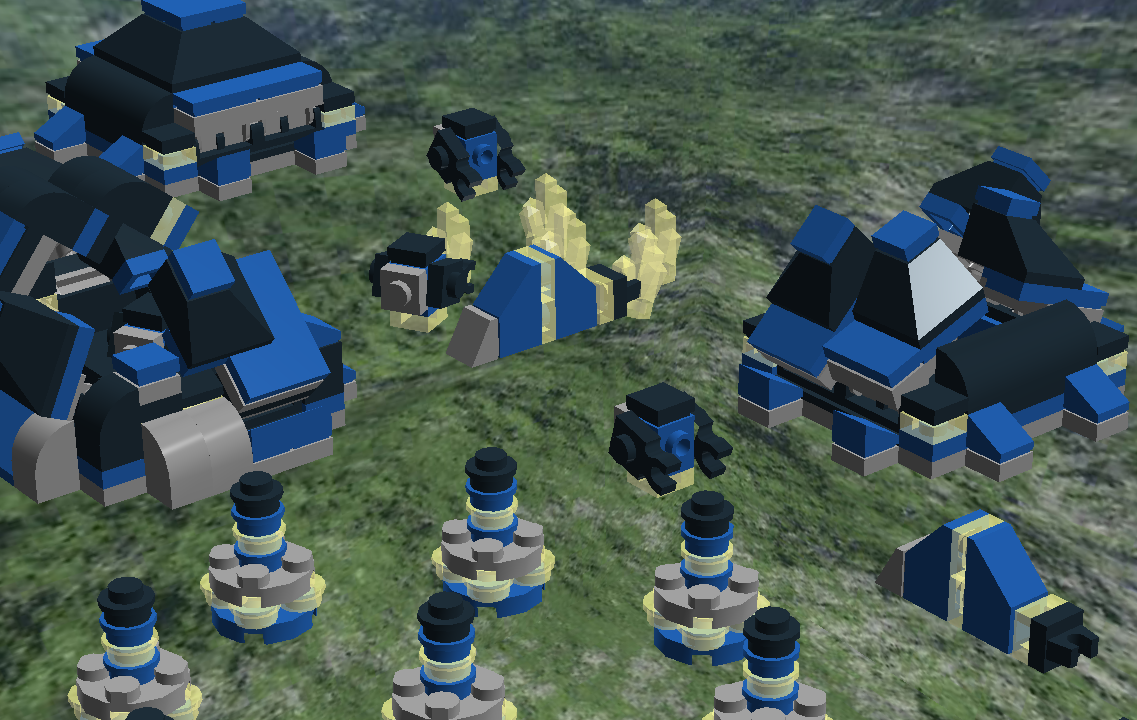 - Terrain and Environments constructed Entirely out of LEGO Blocks with Secrets and Surprises hidden beneath every Block .
- Spend Power to actively place the Bricks and Blocks you collect to help build your base and defenses in real time during the game.
- Use either army to take control of the battle field, and search every corner and crevice of the your LEGO Universe for Power Crystals. 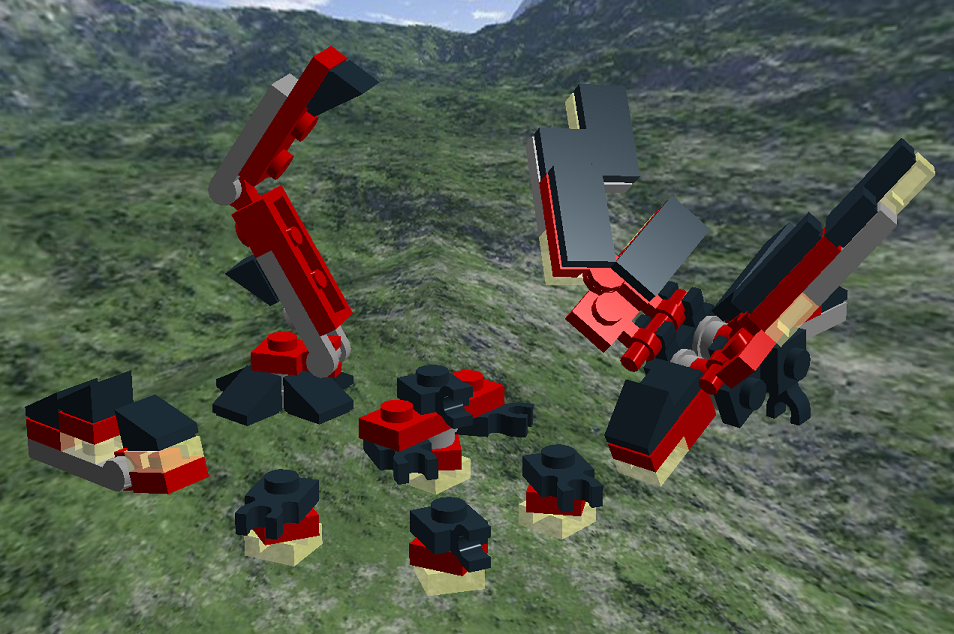 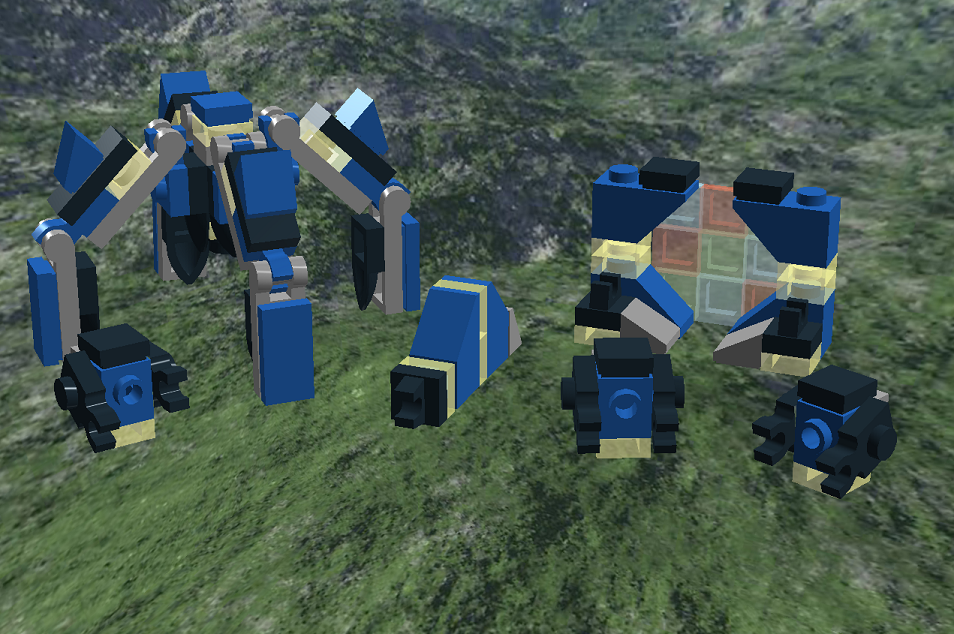 - Through the stories of these two armies, learn of their Clash for Control, their Fight for Freedom and Fruition, and a HUNGER that knows no bounds! Live the adventure of this Scientist and his Daringness to unlock every Possible Potential his Minions can have. For in this War, One Man's Madness may bring his Doom, or become his Scientific Masterpiece!