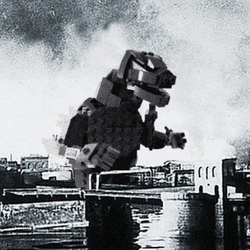 I have just made a video promoting the Lego Avatar the Last Airbender: Team Avatar project!

Give it a watch to see a more in-depth review of the model and share with friends and family so we can fly to 10,000 supporters!  Click here to watch the video.

I've also made a flier that I had canvased around my University's Campus before quarantine hit.  If you would like to send this to friends or family, be my guest!

Despite the weird and unprecidented state of the world right now, LEGO is a fantastic way to take your mind off of things and really create something awesome and worthwhile with all the extra time we now have on our hands.  I urge you to build some Lego during these next few months and see what you can make!  I'm sure you'll suprise yourself.  It is also a fantastic time to browse some of the other fantastic Lego Ideas projects and support the ones you like.

Follow, share, and make sure to blood-bend your friends to do the same.  It's all up to the fans to make this set a reality! WOW!  Already over 450 supporters!  I couldn't have asked for more kind comments and support from every one of you.  Let's try and keep that momentum going!  I've been hard at work trying to spread awareness for this project.  Along with that, I've made some small modifications and hope to continue to improve the set!

The first change comes in the form of Toph's minifigure. Toph now has the newer beehive hairpiece that more accurately captures her look from the show.  Ideally, there would be a painted headband detail and possibly sculpted pom-poms.  Let me know what you guys think would look the best in the comments!

The second update comes with the addition of another animal companioin: Hawky! The goal of this project is to capture Team Avatar in their entirety in LEGO form, and that includes everyone's favorite messenger hawk.

And the third and final update comes with the most requested character addition: Uncle Iroh! 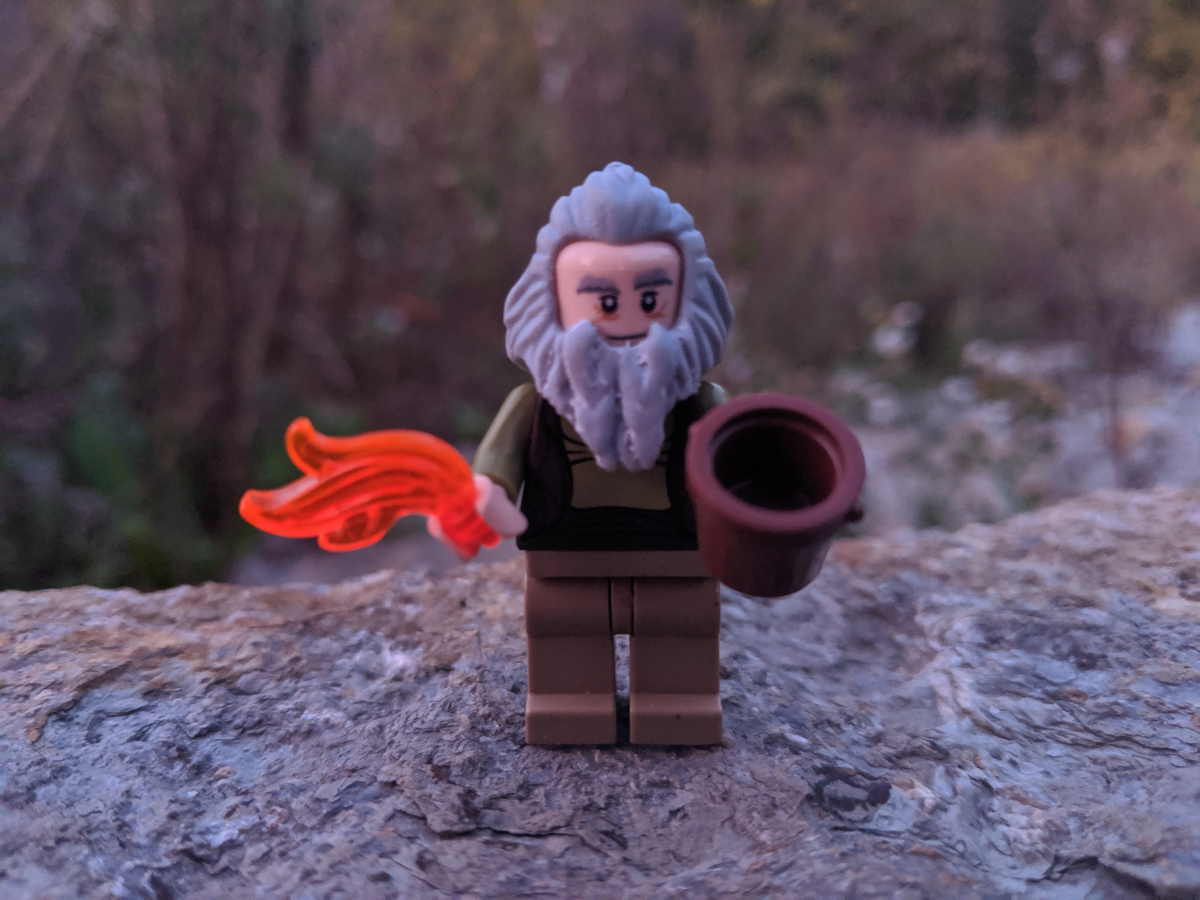 Iroh was a very difficult design to capture in LEGO form, especially his hair piece.  I modified a piece from an old The Hobbit set and removed the white highlights and tried to sand out some of the detail.  The rubber material of the hairpiece made this process very difficult and yielded a "so-so" result, but it is the closest I have gotten so far.  I wanted to put out what I have done so far and hear what you guys think would make a good Iroh minifigure!  Comment with suggestions or other designs!

That's all for now, but remember, it's up to you to help bring this set to reality!  Don't forget to send a messenger hawk to all of your friends asking them to support! 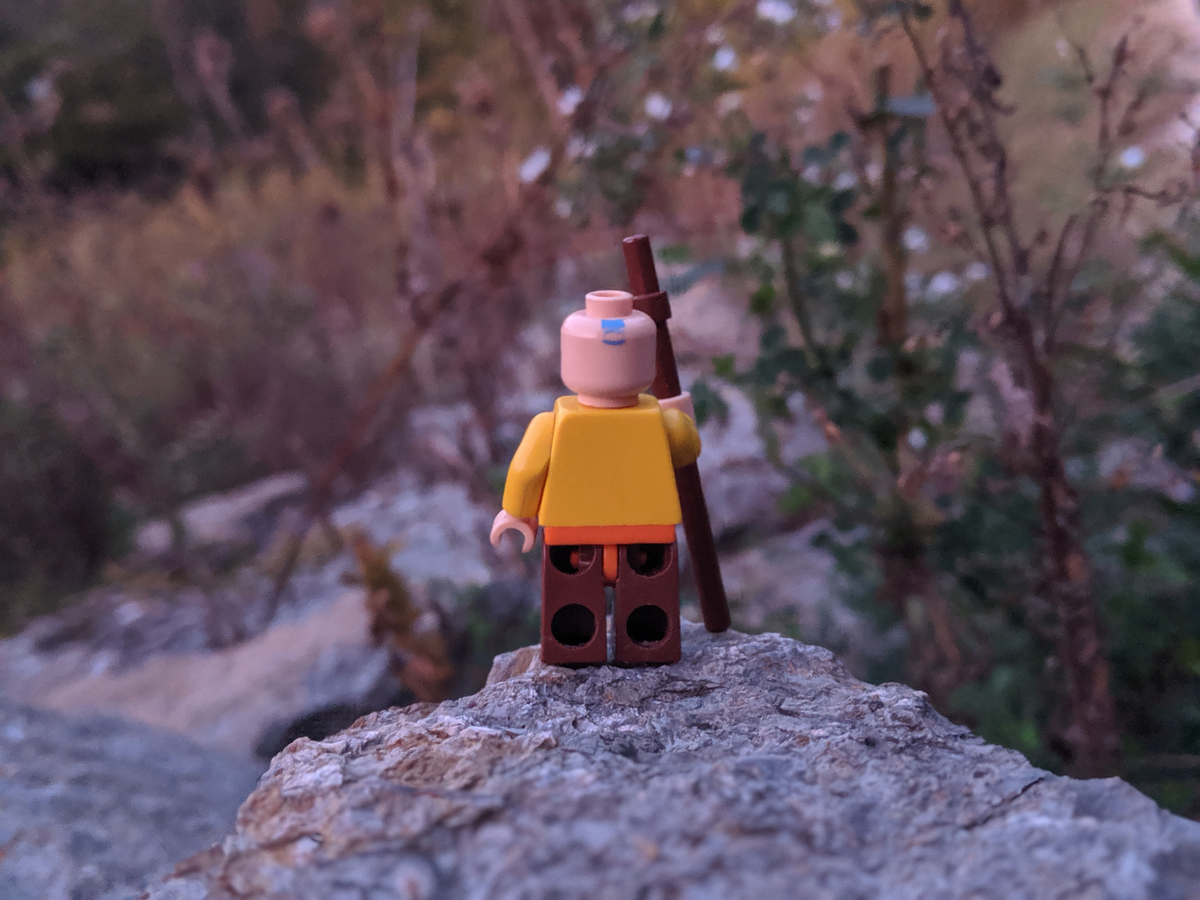