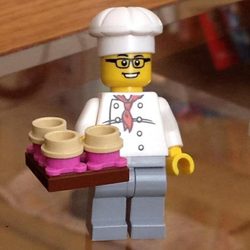 I would like to propose a set dedicated to the park icons of Walt Disney World.

The Disney parks are one of my passions, as are Legos, so why not bring the two together!

Who wouldn't want to remember their vacation with a small model of some of their favorite landmarks?

The set would include models of:

The Park Icons set could not only be added to the Lego Ideas line, but possibly the Architecture theme or even a new "Disney" line. It appeals to all ages, not just in the Lego community but also Disney fans and guests visiting the parks. It could be sold in both Lego and Disney stores.