The Forest Of The Wolves 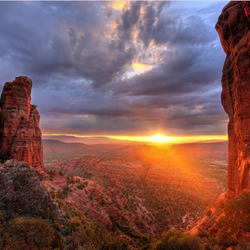 The forest is green,grey,brown, and blue and also yellow Lego bricks . With two wolves. one grey and one black. One hunter without his gun. It also has leaves and vines. a small cave and under the bridge is water. first the base then the cave and bridge, once that was done then came the tree and leaves and also the vine. It took about hour to think what I wanted to build and what colors to use than I build the cave and bridge on a green bottom and than one blue for the water . I just keep on adding until it came to the project now that you see. It took me about hour after thinking about what I was going to do.