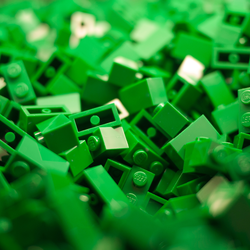 I hope that you like the idea of the set and that you support it! Thanks!
10