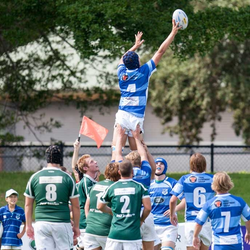 This is a recent rebuild of an old starship I put together about a decade ago out of an old LEGO Creators set (4985) as well as from some other bricks from my big box of LEGO. My inspiration came through my childhood of collecting and building LEGO Star Wars and LEGO Exo-Force sets. The final result of my creation is something I really enjoy as it is a reminder of being a kid.

I wanted the design of the ship to look as if it were meant to be a sleek, aerodynamic, ultra-fast ship that was able to outrun almost any other ship in the galaxy and at the same time be sturdy enough to play with. Even with all the detail, it should be relatively cheap costing under $50 (USD), this means people are able to buy multiple to build up an entire squadron if they want.

I hope you support my idea!!!