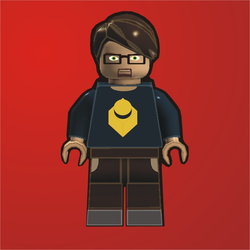 After the devastating defeat on Geonosis, the Separatists had to admit that the current Droidenmachinerie was not enough to defeat the powerful army of clones. For this reason, designed Haor Chall Engineering a destructive Droidenläufer that has grown with its 7 laser turrets and with its 2 mobile missile platforms every conceivable threat. Its four legs allow overcoming any obstacles and even climbing on vertical gradients. To support the Armored Attack Droid contributes to ten Battledroids with it, which can be activated within a very short time. Due to its complex laser gun controller is a gunner in the rear necessary, as well as a helmsman in the head.