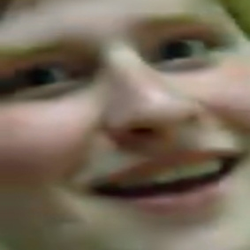 It's an interesting design because it's able to move it's arms, legs and head, but other than that it's a pretty simple design, Just the rectangle blocks stacked up. Also, the set might include two 2x2 blocks to replace the black eyes, that way, you could make Herobrine. I think it's awesome and I hope that it gets made into a set.