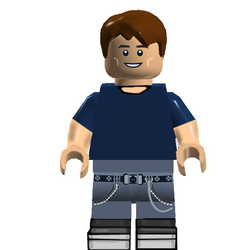 There are people who invented important inventions and discovered amazing things.
So, I decided that  my next set of Lego will be about these same people.
I decided to include:

the set include 4 minifigures and:

I hope you liked it and  you will support it.