By Lucero
1 comment
**I've added some pictures of the redone cockpit where a minigifure can be placed inside. Some pictures may not show the cockpit but it is there!**

The Umbaran MHC is an advanced piece of weaponry used by the native Umbarans during the Republic's campaign to conquer the shadowy world of Umbara. The Umbaran MHC, or Mobile Heavy Cannon, is unstoppable to practically every ground force including rocket launchers, due to its heavy armor. Supported by six powerful legs that can be used to crush incoming infantry, it also has a powerful electromagnetic plasma cannon above its domed shaped head that can vaporize the enemy.
This model consists of 3683 pieces, and is a sturdy build. Each leg is attached to a strong ring that forms the base of the domed shaped head by technic pins and technic bricks (the ones with holes in them). The dome is created with curved plates lying on top of a curved brick structure made with sloping bricks. A minifigure could be placed inside of the eye as well. All of the legs and the main cannon are movable, and the guns and lights below the eye can rotate up and down. Feel free to comment and support and ask any questions! 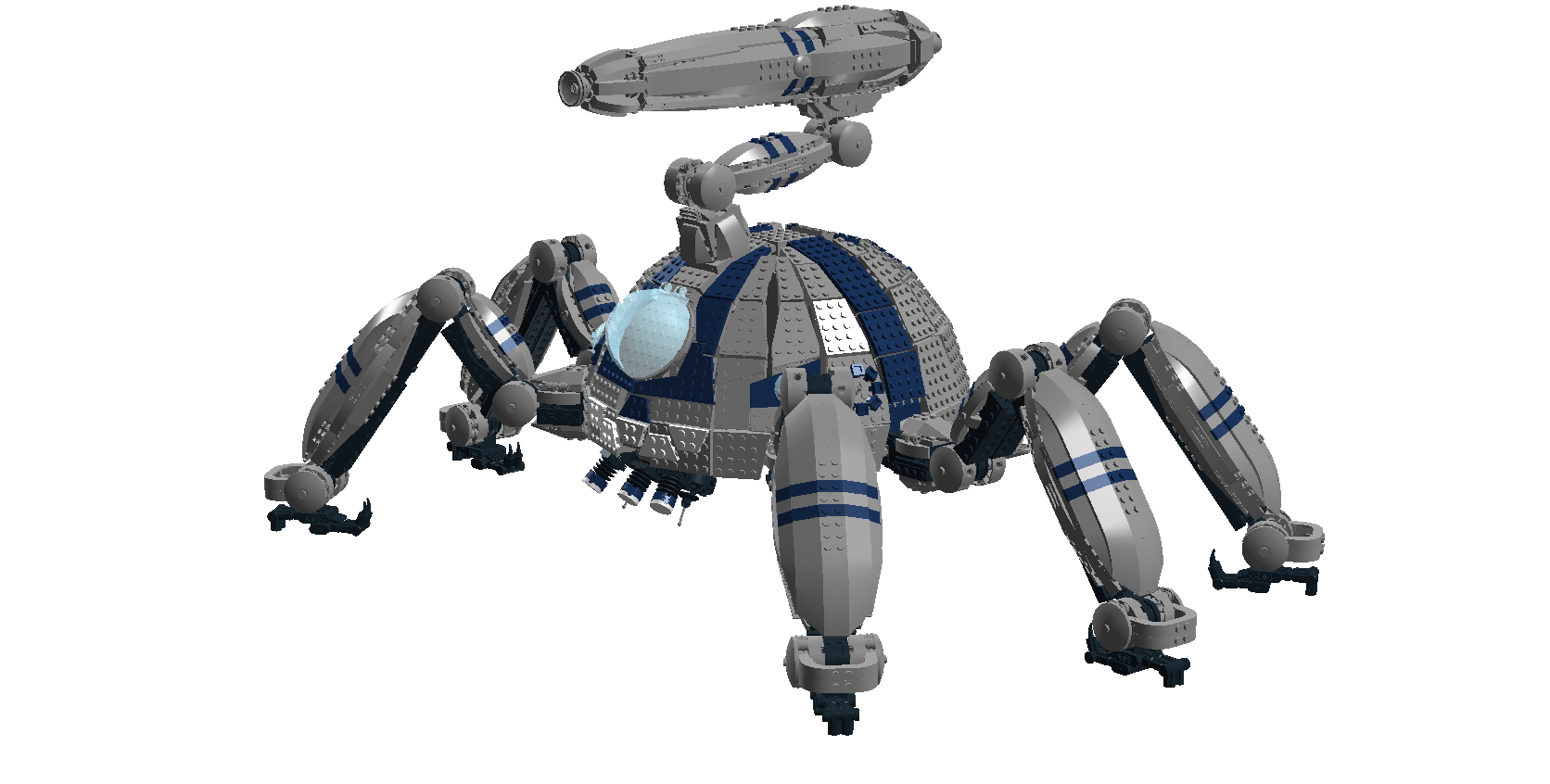 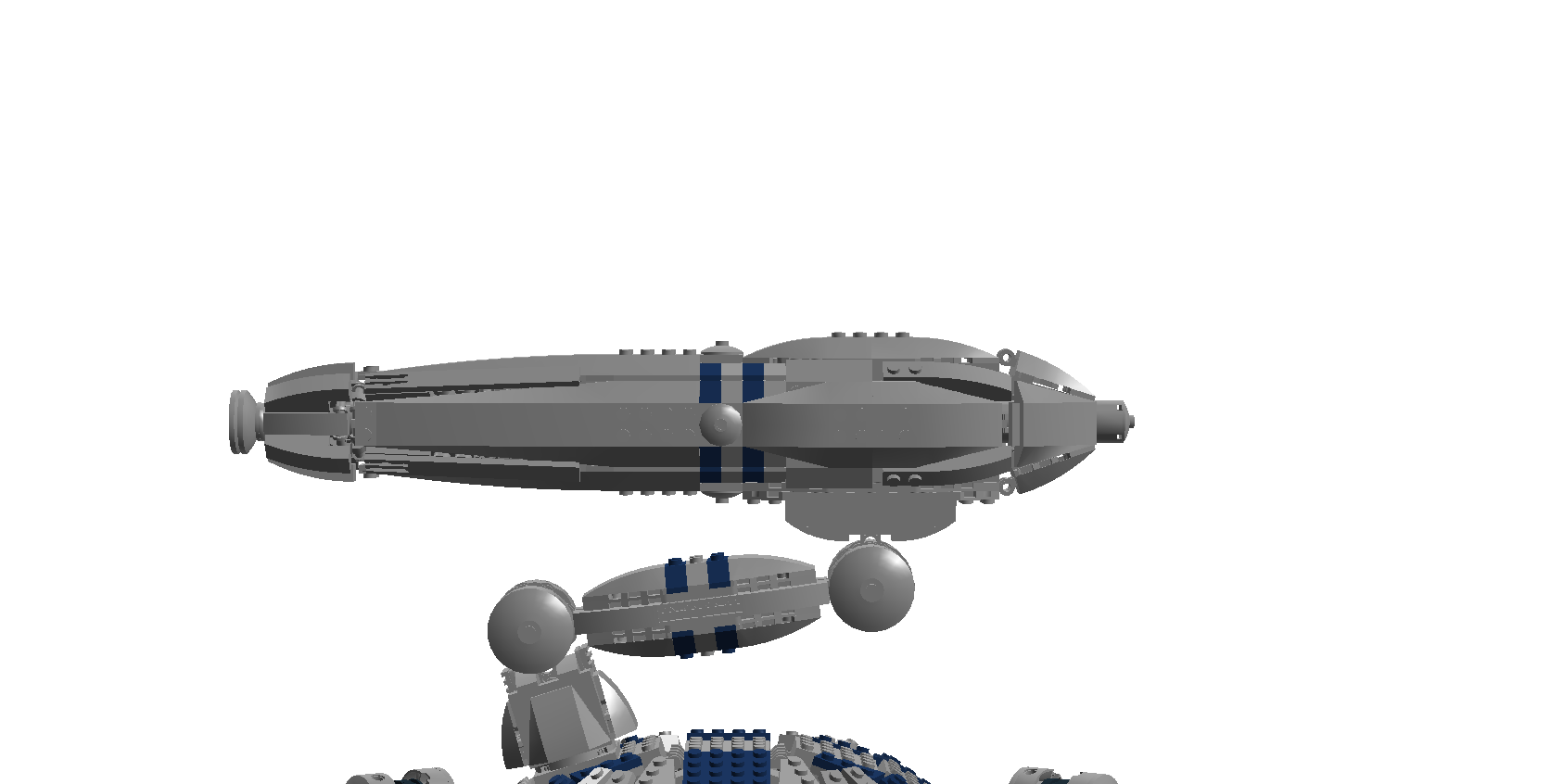 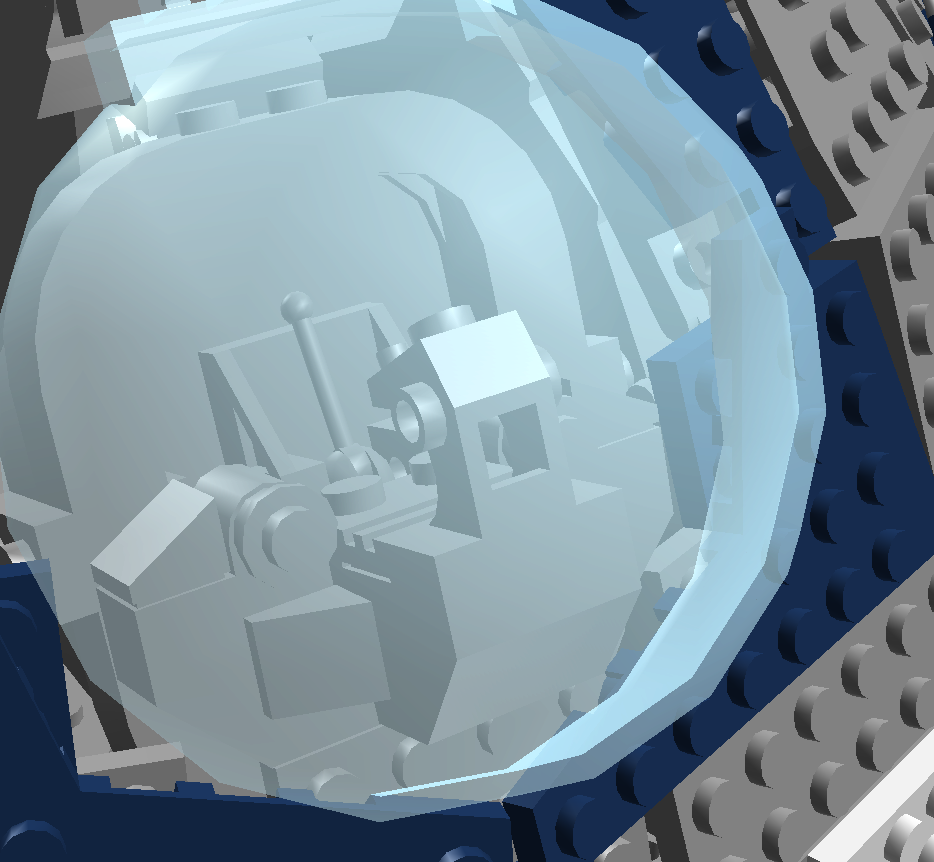 Here is the redone cockpit. **Note: This is what it actually is in the model, though some of the pictures do not show it.** 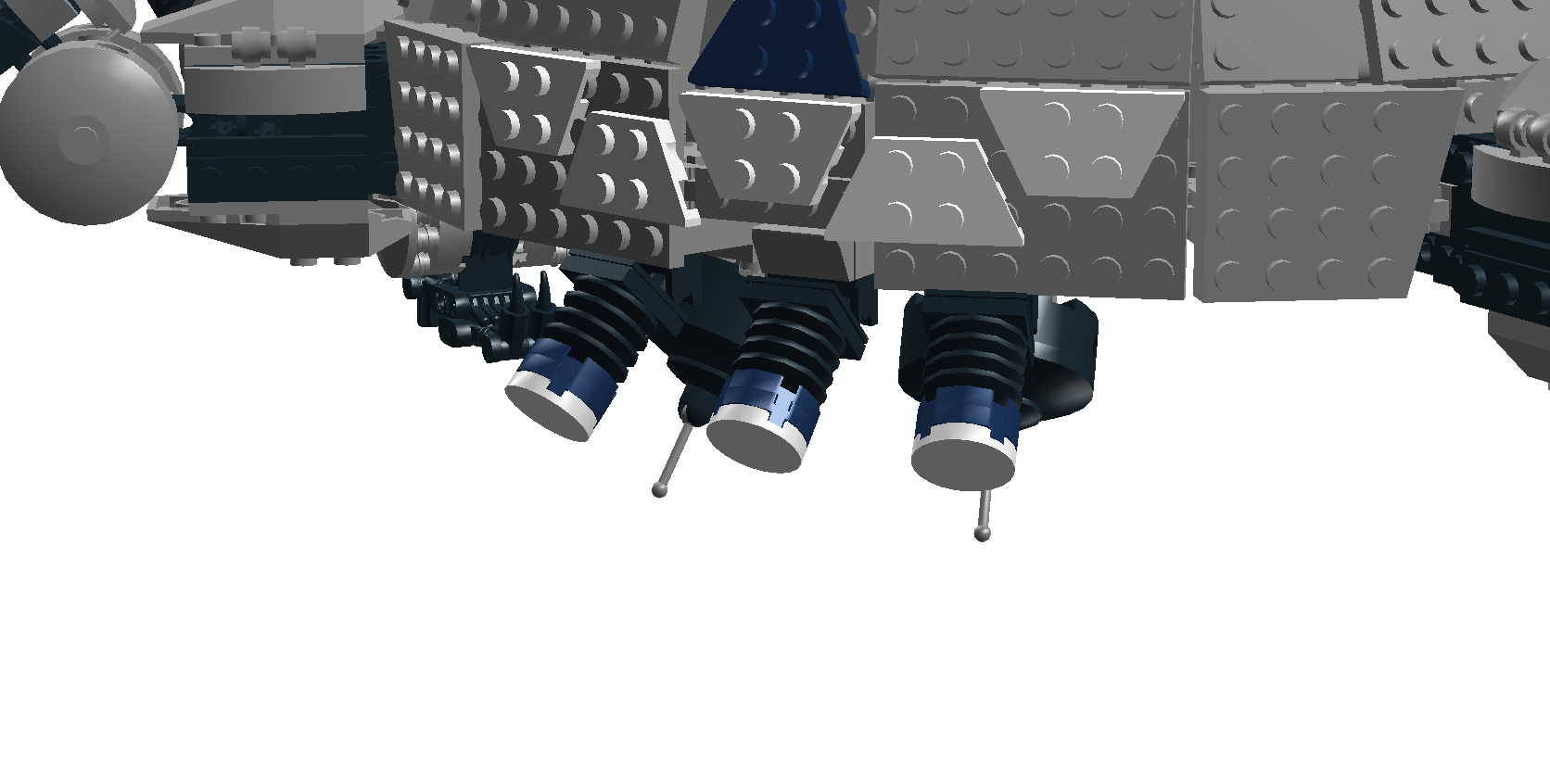 Lights and Guns below the eye (movable).