Jet of the future (with car) 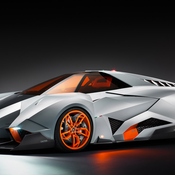 By balireddy
0 comments
The White Lightning, the fastest jet to take the skies! It took a pretty long time to make, mostly because of the folding wings. The black sedan is actually built upside down! It took about a week to make. The baseplate will be included if this were to be made into a set. 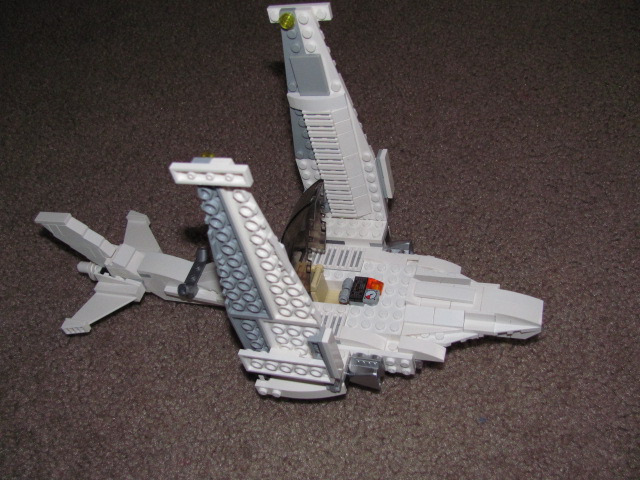 Above is the awesome folding wings! They can stay in that position for a long time, only falling if pushed down. The cockpit is highly detailed. There are a lot of chrome pieces ( I just love chrome!) , including a 1by 1 round piece under the 1 by 1 printed element. 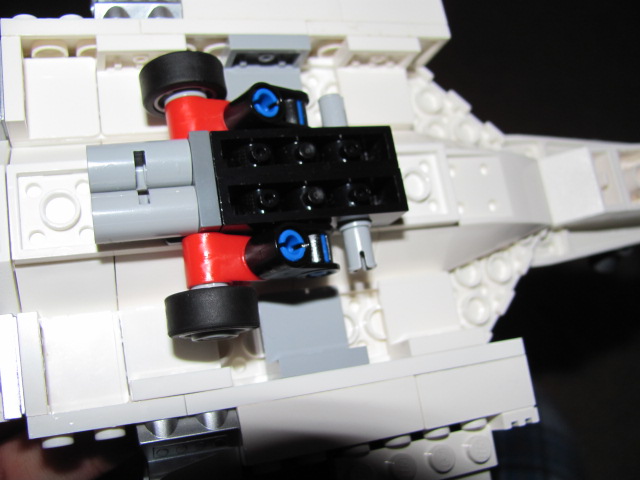 The retractable landing gear function. It uses 22 elements, including the tires! 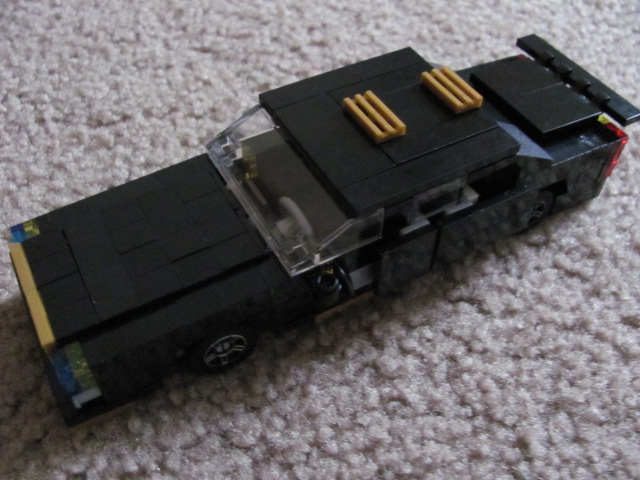 The awesome mini figure not fitting sedan! It is made out of roughly 200 pieces, also including the wheels and tires. As I said, it was built upside down, and is very smooth. 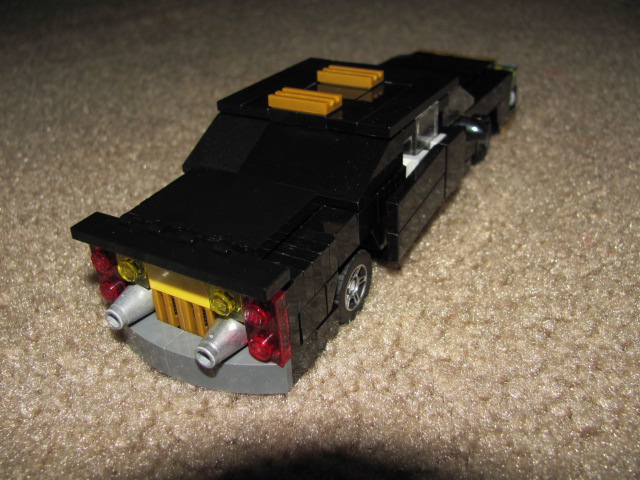 Back of the chrome gold covered car. Cadillac copied lights!