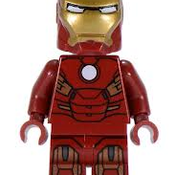 By awesomeman03
2 comments
After the very successful marvel movie "The Avengers" the Helicarrier has became one of the most iconic and well known vehicles in all of marvel comics, so here I present to you the Medium scale Helicarrier! 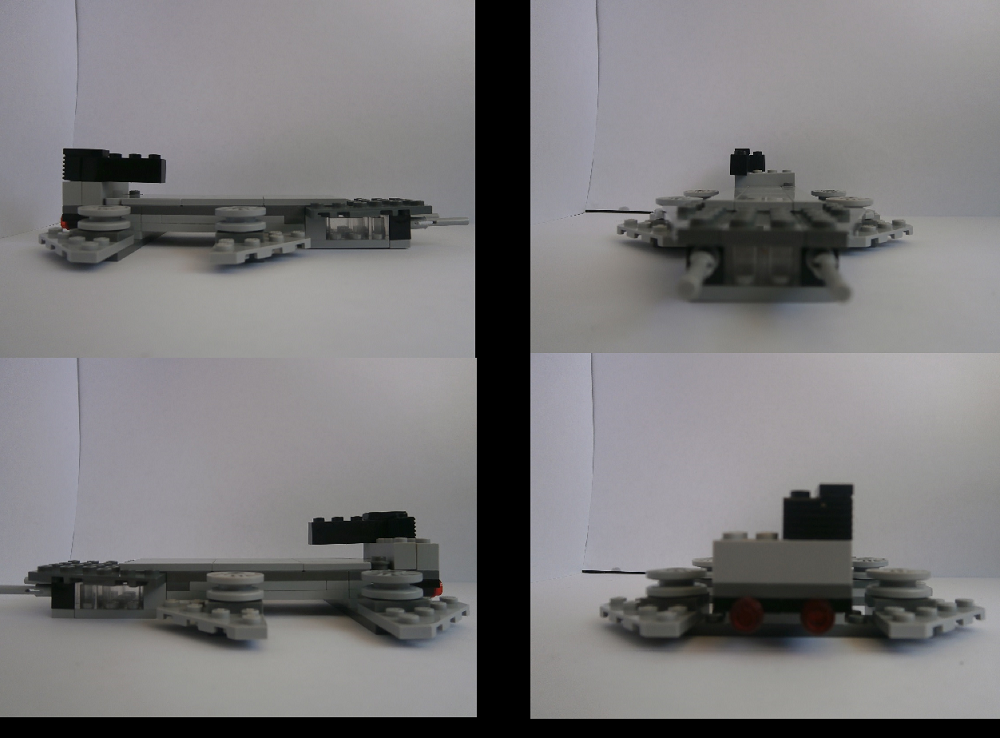 Here is a view of all angles excluding a birds eye view. I may add a few fighters jets to put on the run way. 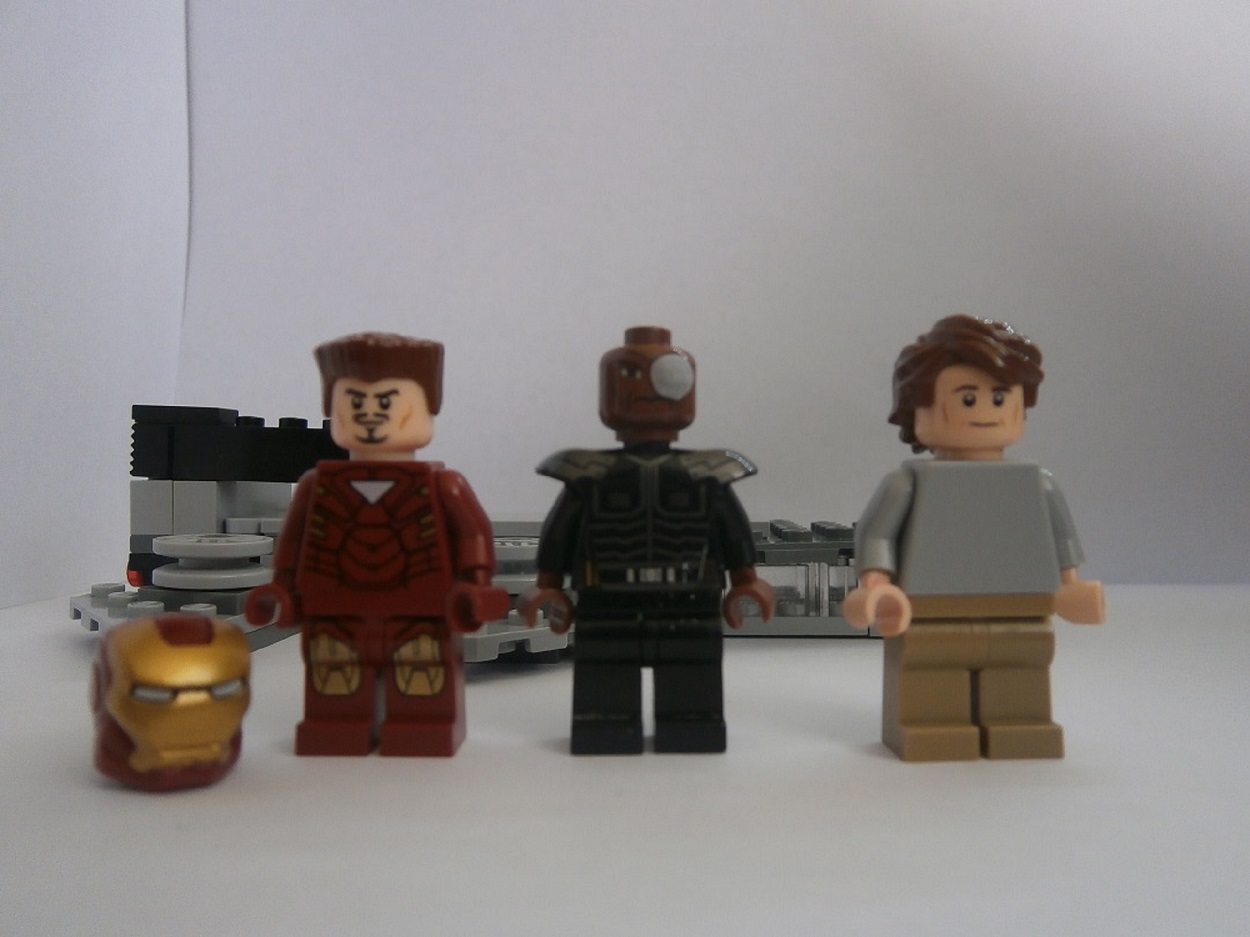 Mini figures include Iron man mark 6 with hair for Tony Stark, Avengers version of Nick Fury and Bruce Banner with tan pants and grey top (may change to purple top.)
I would would value this at 5 US dollars and 5 Australian dollars.

Finally a birds eye view of the Helicarrier. 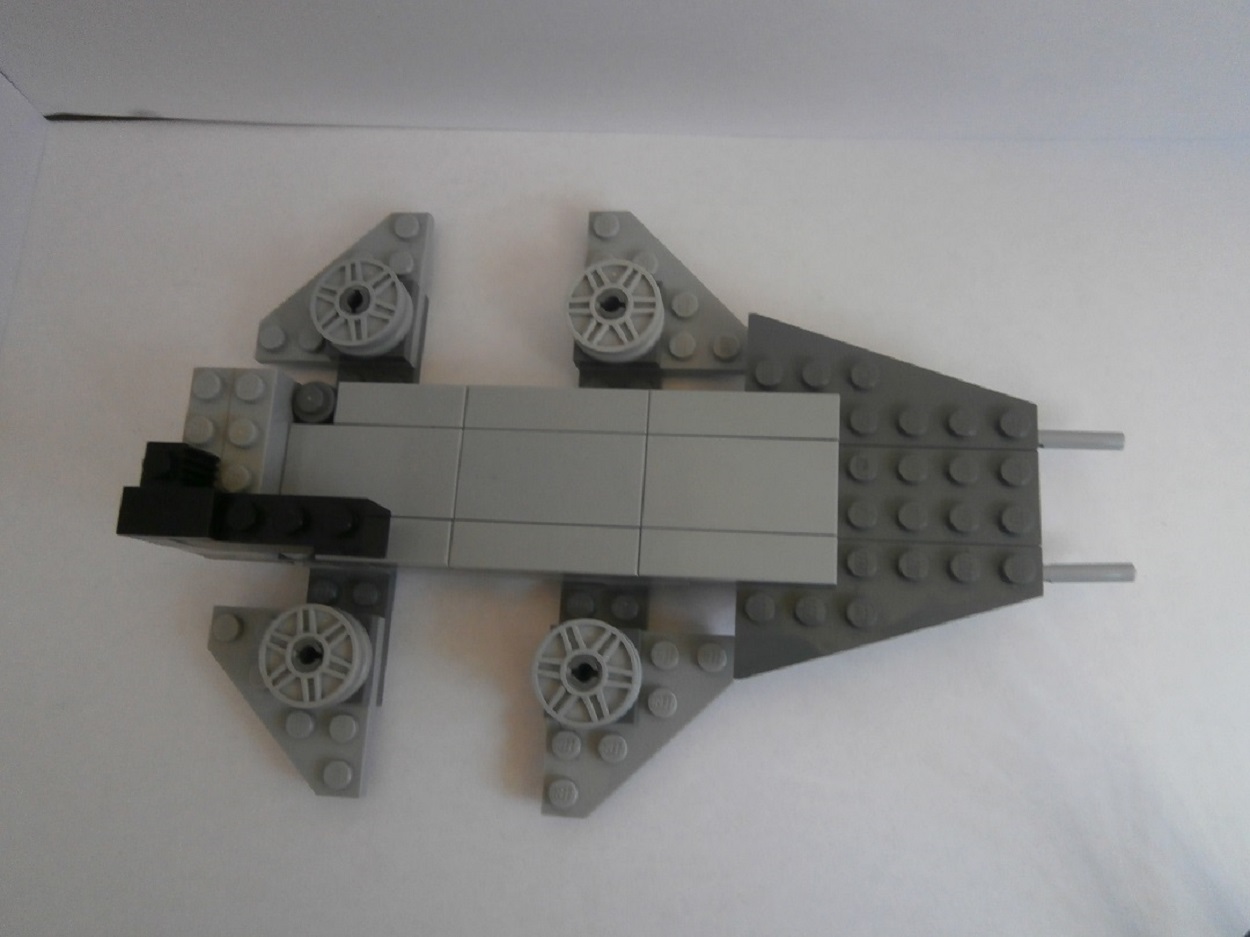 I will add the S.H.I.E.L.D logo on the runway once I get hulks Helicarrier breakout. Also the turbines/engines on the sides spin 360 degrees.