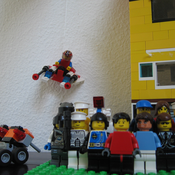 By lucky_man
1 comment
this ship is called the fire-bat, because if he flies with hyperspeed, he looks like a fire-ball and if you look from above it looks like a bat so fire-bat is his name. 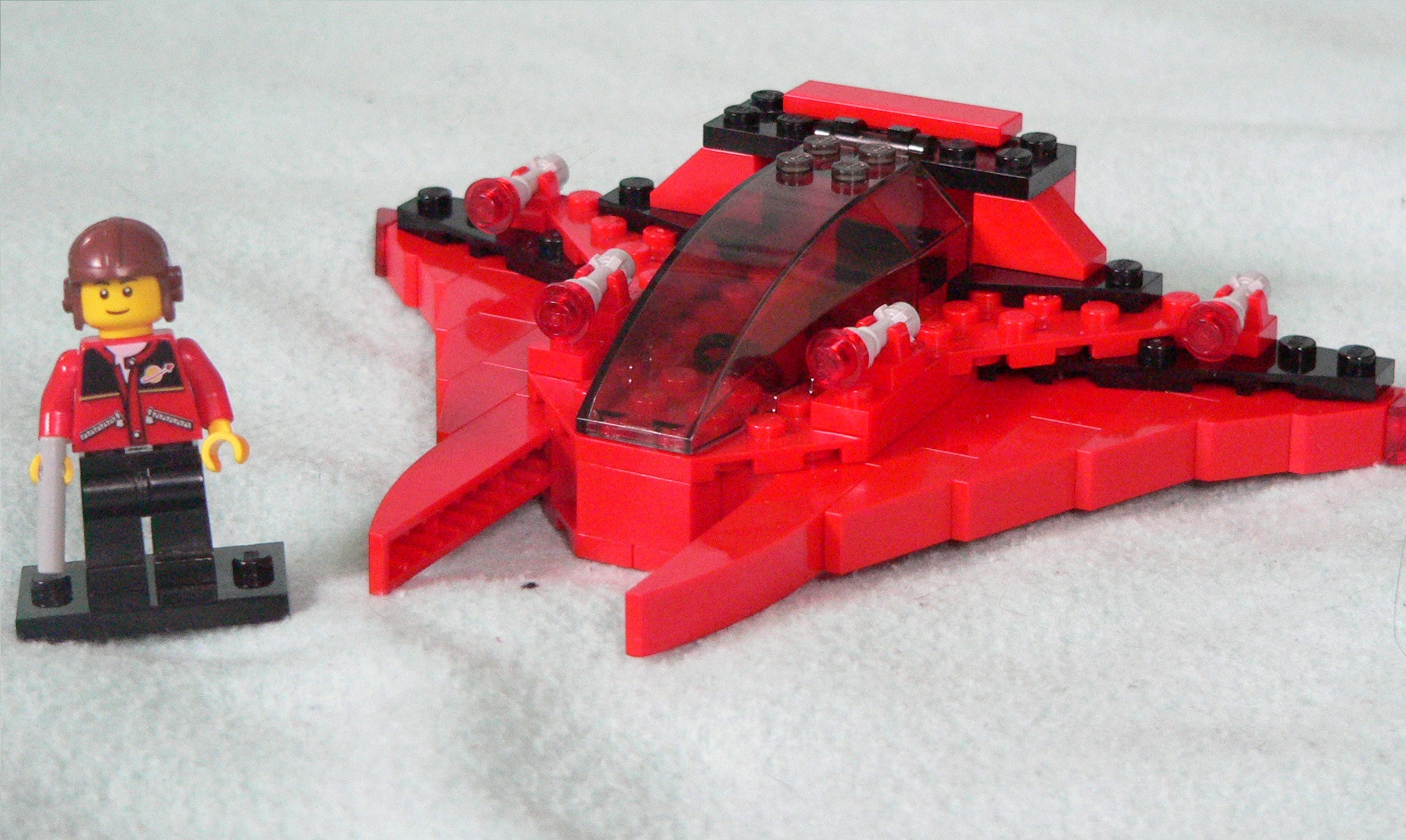 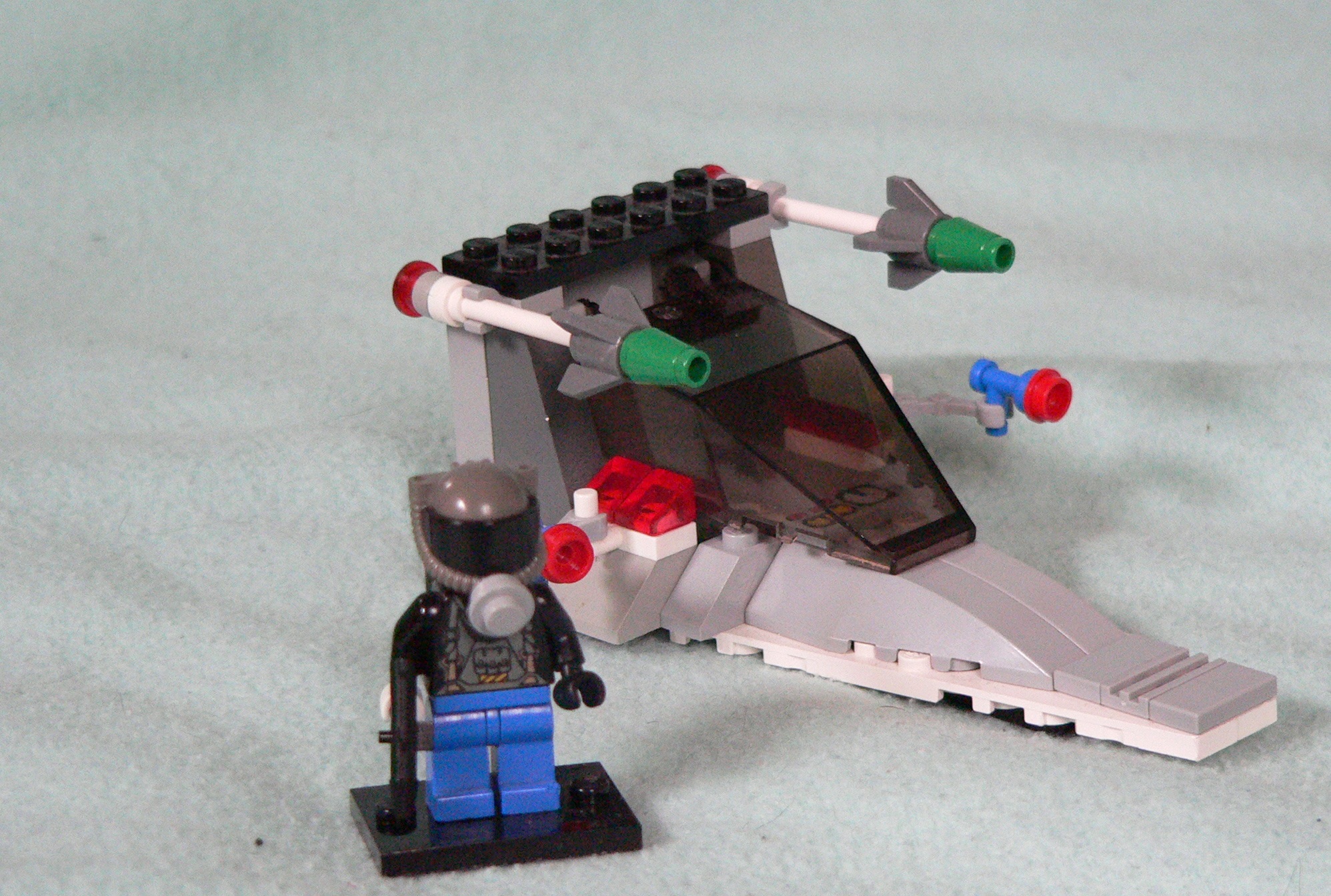 the dark fighter is the ship of the evil master: Gasman
he gave his ship a lot of heavy wapens 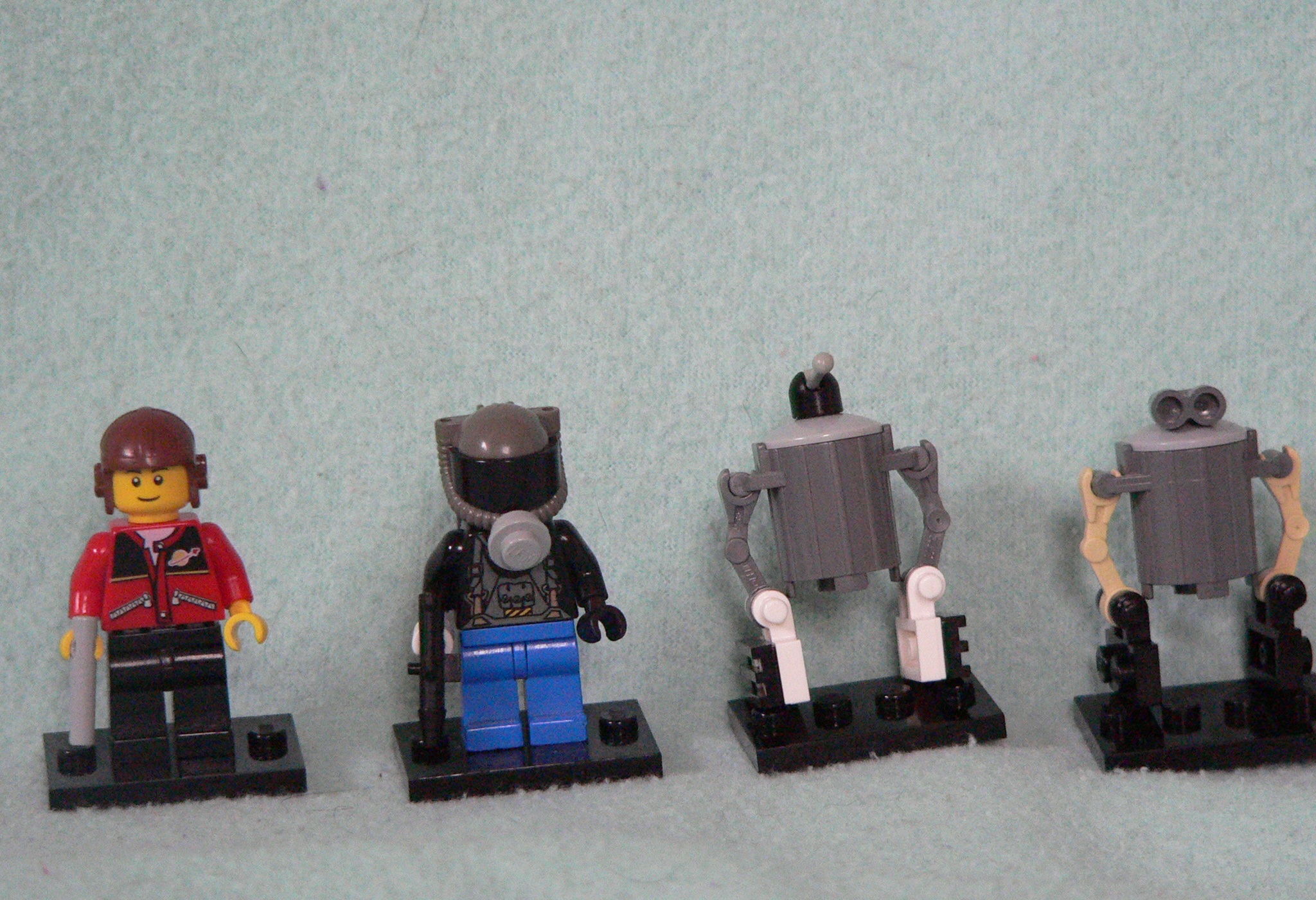 Jonny Fast is one of the best pilots in the world. his ship is called the Fire-bat

Gasman is an evil master who has lost his mind but still stayed very smart.

Before Gasman turned bad he was policeman but when he was captured and was hit by a gas bomb (way too strong) he could no longer breath and was no longer able to think. 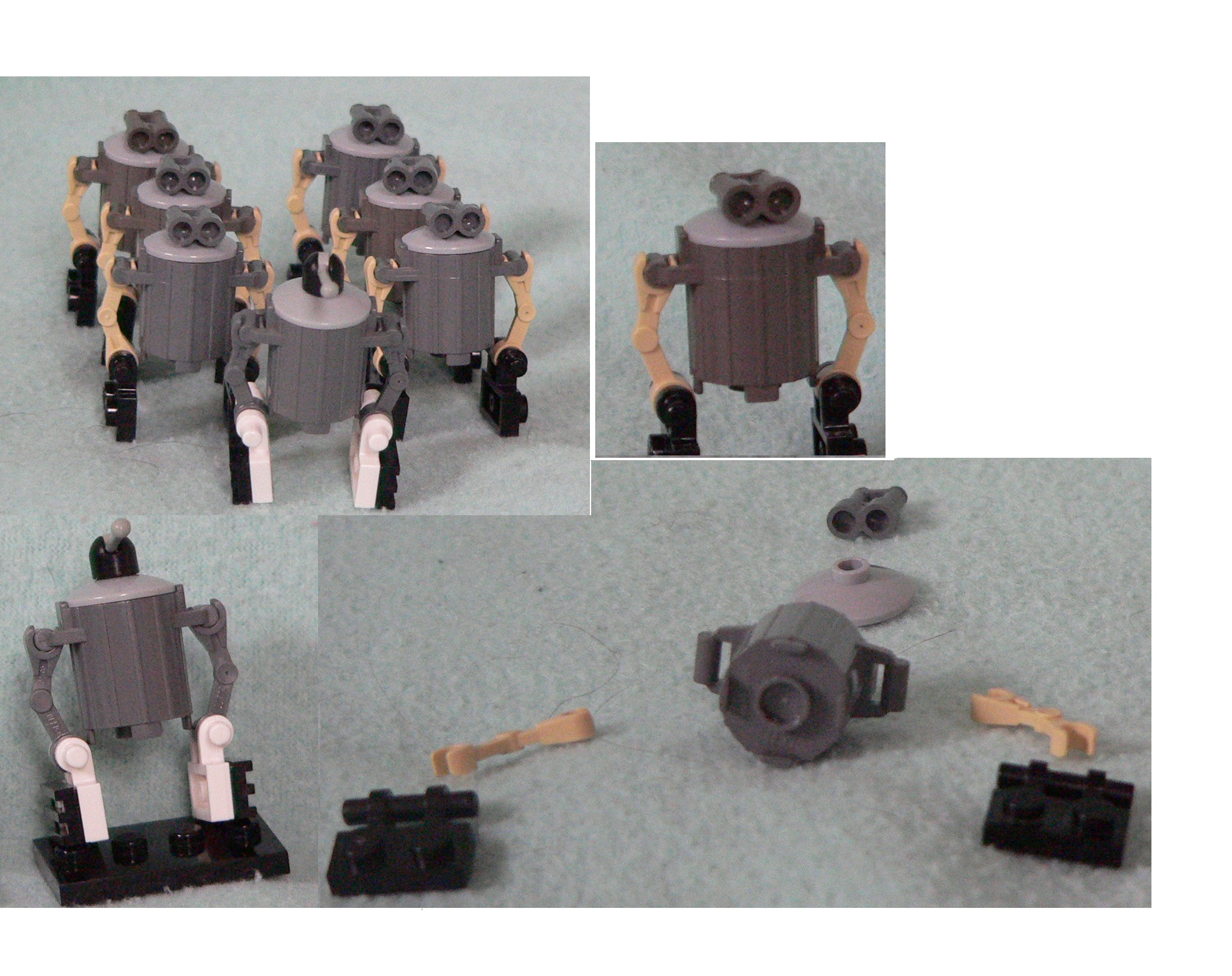 the bucked-droids are the little helpers of gas-man. They have lasers in their eyes and can fly and let a computer crash with there foot-hand things.

the leader of the bucket-droids is an upgraded bucket-droid. He can fly better, see better, shoot and destroy better.