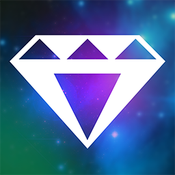 By Adammatic
6 comments
Thanks for checking out my idea! I have seen many different city layouts that collectors have made. Sometimes built around train layouts, these usually were at a minifigure scale and got very large as sections with different themes were added. Before many aspects of a Lego world could be incorporated into the city, the collector would run out of space to add more. In order to fix this, I have come up with a system of modular squares that can be snapped together in an infinite amount of ways.

When you support this project, please suggest the price of the individual squares.

In addition to these, various themes from other Lego genre could be added for diversity!
Please comment if you would like to suggest a block that I haven't mentioned!

Thanks for your interest! 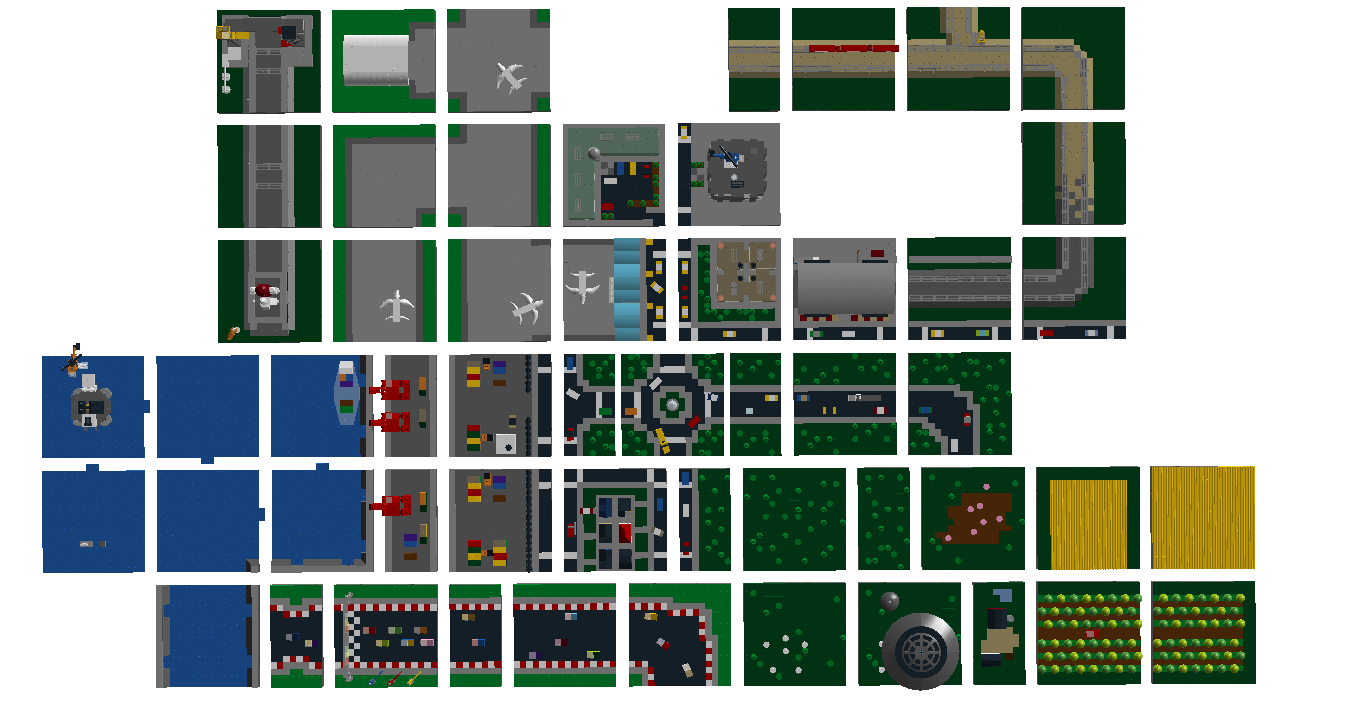 Top view of what I've done so far. 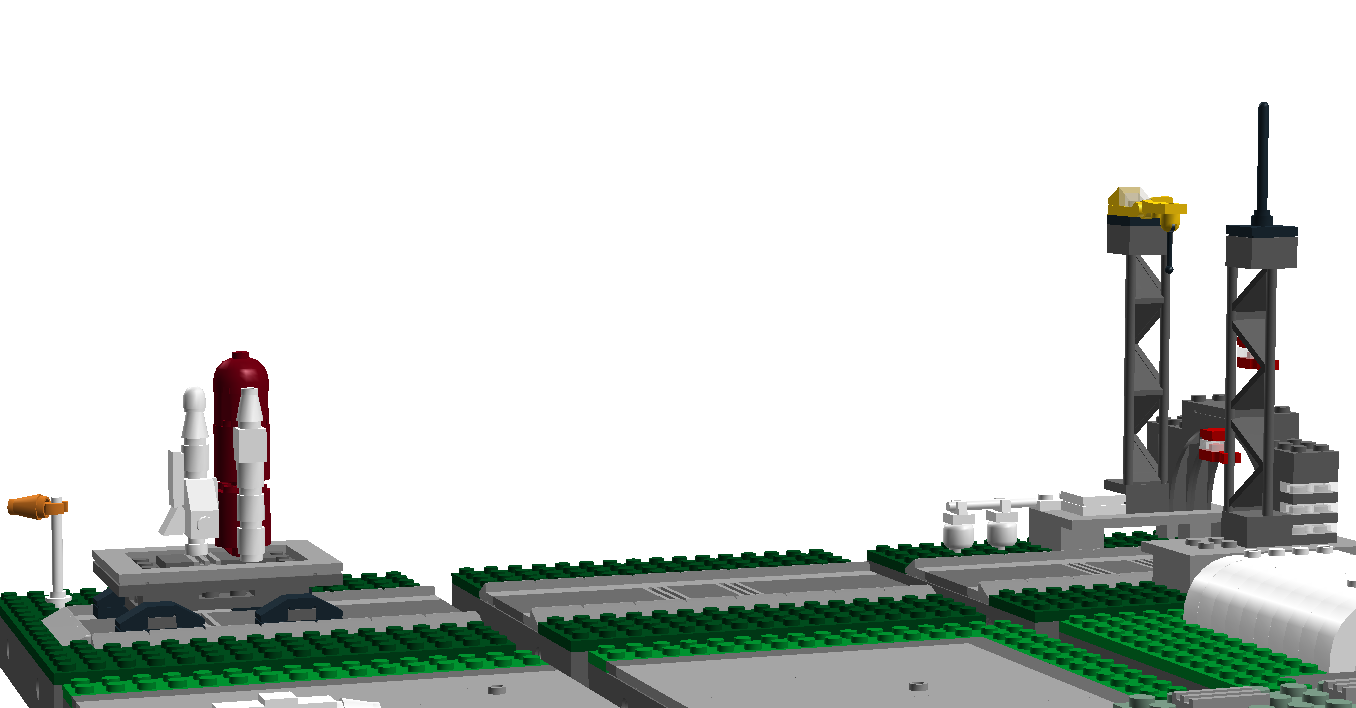 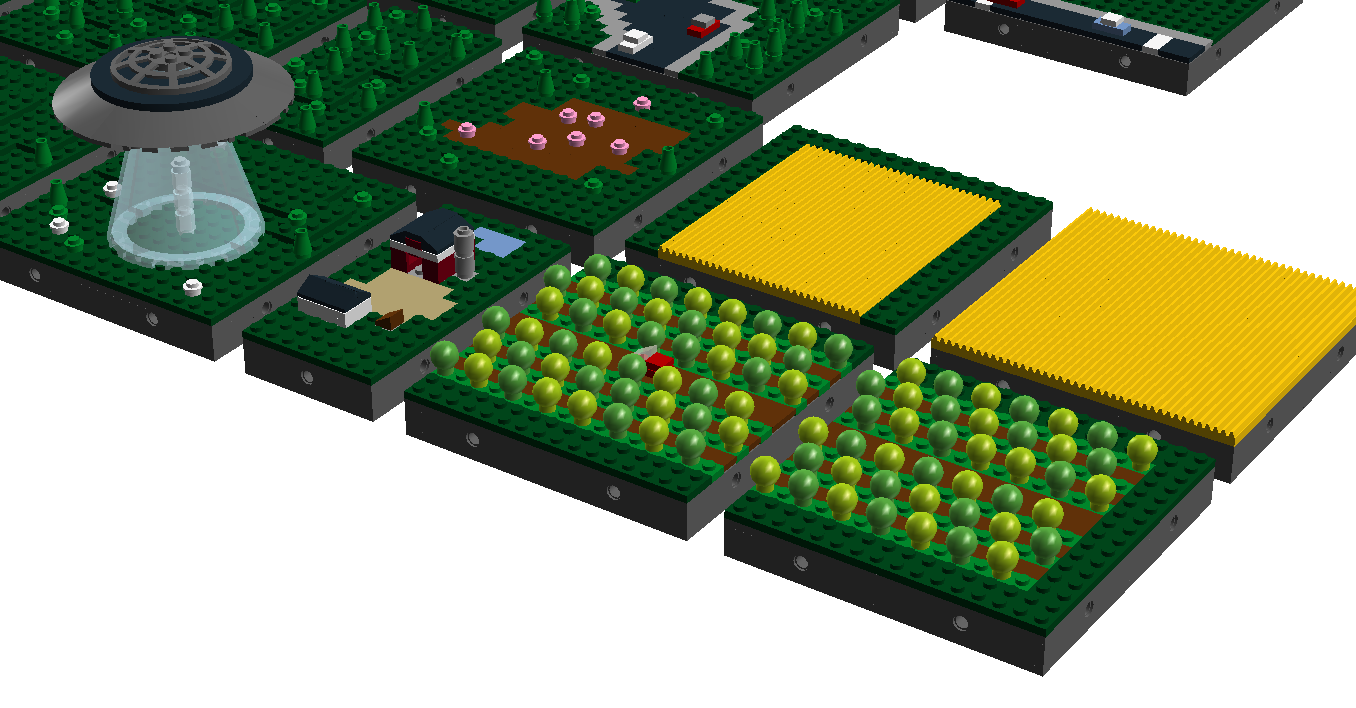 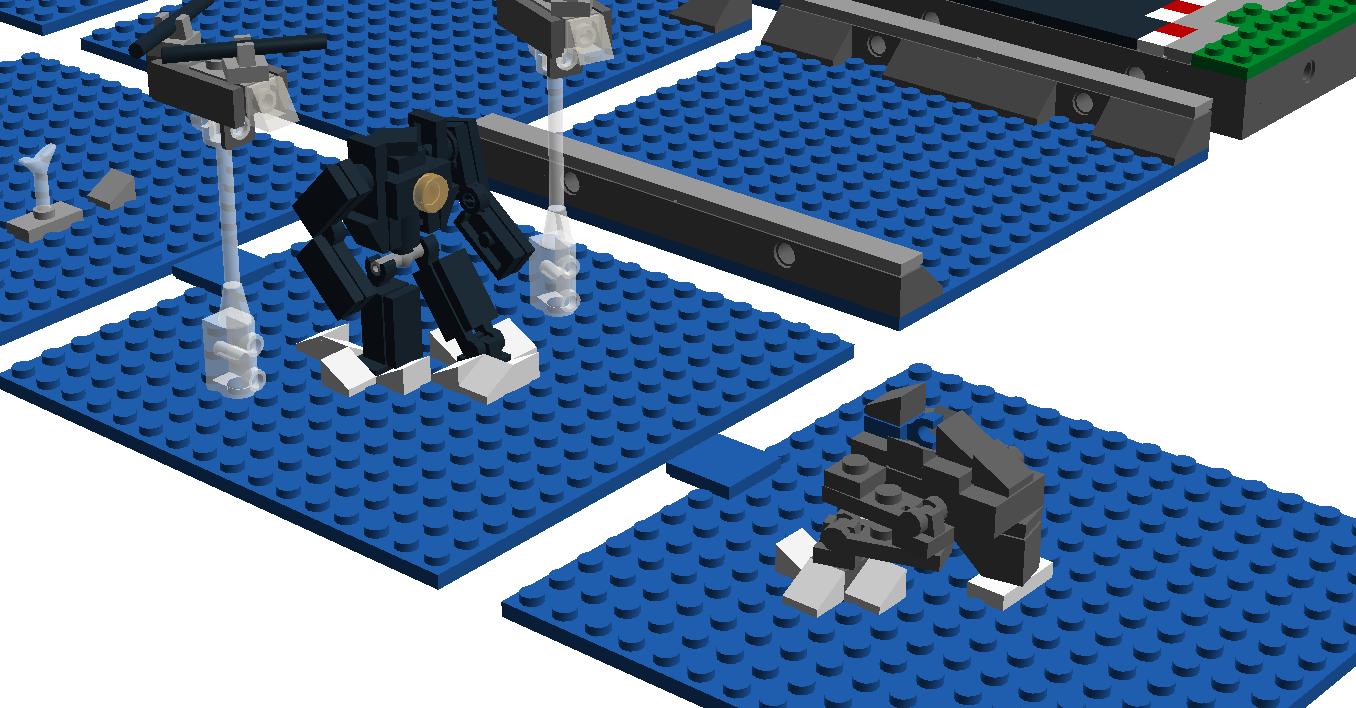