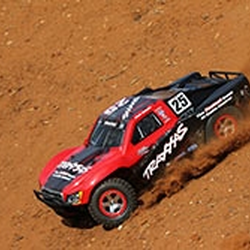 This is a 5 story hotel this hotel includes a pool, work out room, washers and dryers, vending machines,  elevator, and a breakfast area. This hotel includes 6 rooms and a lobby with a large couch. 4 rooms include a bed, night stand, chair, television, and a bath room. The other two rooms include a bed, night stand, 2 chairs, television, and a bathroom.

I created this hotel trying to figure out how to use Lego digital designer. The hotel ended up looking so nice that I decided to enter it to Lego Ideas.

I think the if this Lego hotel made it to the market It would sell very well because it is a very large set but not super big so it won't cost to much. This is a very realistic hotel so that may help it sell well also.