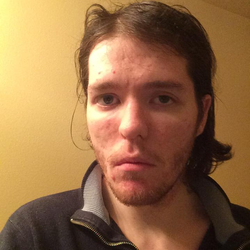 So essentialy this small plane set is for a lego Spy theme set if lego ever decided to release a themed set of spy products I thought that it would need a jet so I created this in Lego digital designer from a plane model I built a year ago, I brought it into LDD to make it better and adjust a few things so it look more professional.

I know that lego released,the Agents sets, but thought that the sets were missing the classic jet that most spy movies have.