This project aims to release a LEGO set based on the popular video game series Metroid. The series is well known and beloved for its sense of exploration and discovery. For this reason and many more, I believe it would make a great fit with LEGO bricks.

There is no question that Metroid has plenty of set possibilities. However, since a project can only propose one set I had to choose what I felt best exemplified the franchise. For me that one set is a recreation of the opening of what is often considered the best game in the series: Super Metroid. This set would include Samus with her gunship and her nemesis Ridley to reenact the opening of the game.

The set includes:
-A Samus minifigure with printed details. I made the details myself and they are not the best, but I can assure you that the ones LEGO would make if this were to be produce would be much better.
-A Ridley figure with many joints for maximum poseability. Ridley can move in just about any way you would like.
-Samus' gunship which is complete with an interior.

If you found this project from an outside link, you may be wondering what CUUSOO is and how it works. CUUSOO is a platform that allows ideas to be posted and then voted upon by people like yourself who "support" the project. If the project reaches 10,000 supporters, the project will be considered by LEGO to be made into an official LEGO set. Supporting a project is completely free and you are not obligated to buy the product if it is made into a LEGO set. Once the threshold of 10,000 supporters is reached, the project will be reviewed by a board of LEGO employees to decide whether or not it will be made into a LEGO set. This is essentially how CUUSOO works in a nutshell. For more information, you can search the knowledge base for answers to commonly asked questions. 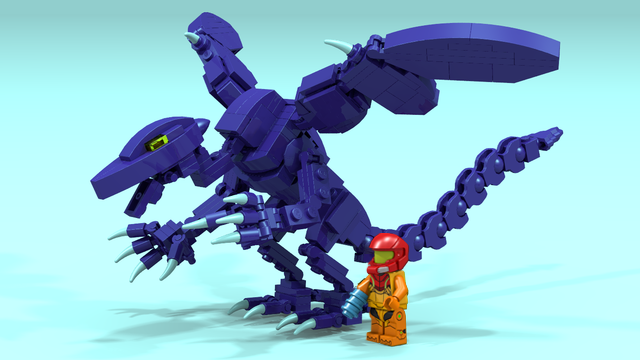 Here's Samus and Ridley standing next to each other to give you a size comparison. I tried to give Ridley a fairly accurate scale while making him large enough to be both detailed and poseable. I think the end result turned out well with having both a fairly close scale to Samus and being able to pose Ridley in most ways you can think of. 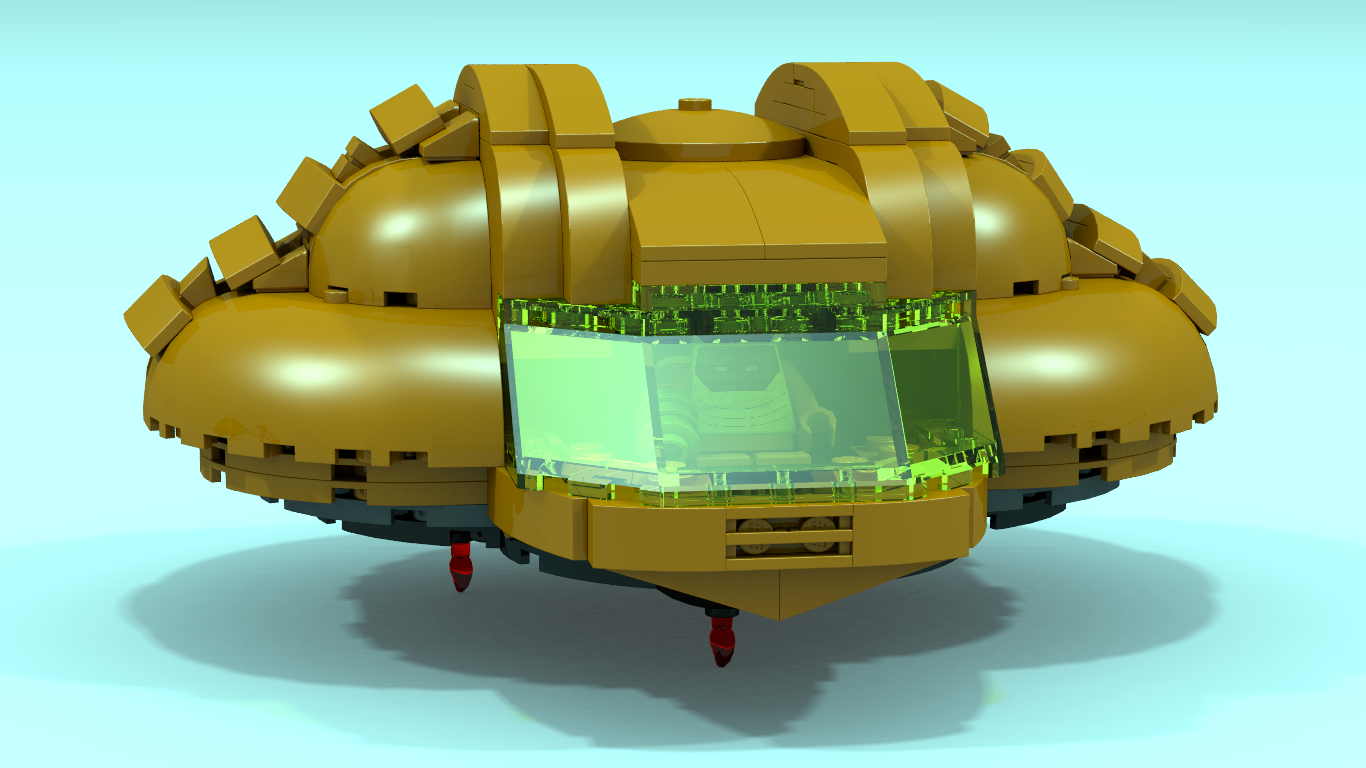 Here is Samus' gunship. One of the neat things about it is that it "floats" above the translucent flame pieces which provide both a cool way to display the model and another accurate detail to the game in how it hovers above the ground. 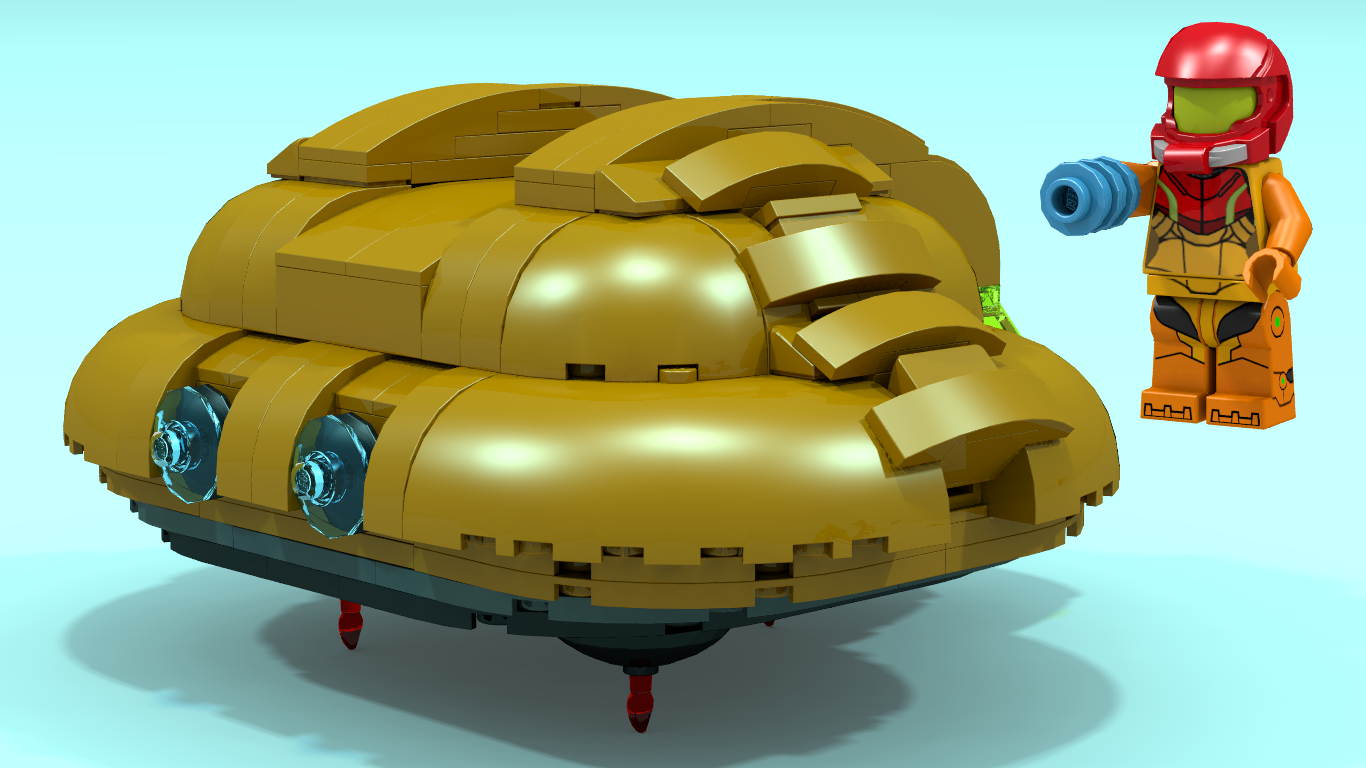 Here's another look at the Gunship from the rear and a look at the Samus minifig. All credit goes to GlenBricker for generously making this excellent Samus minifigure. I highly recommend you check out and support his projects! 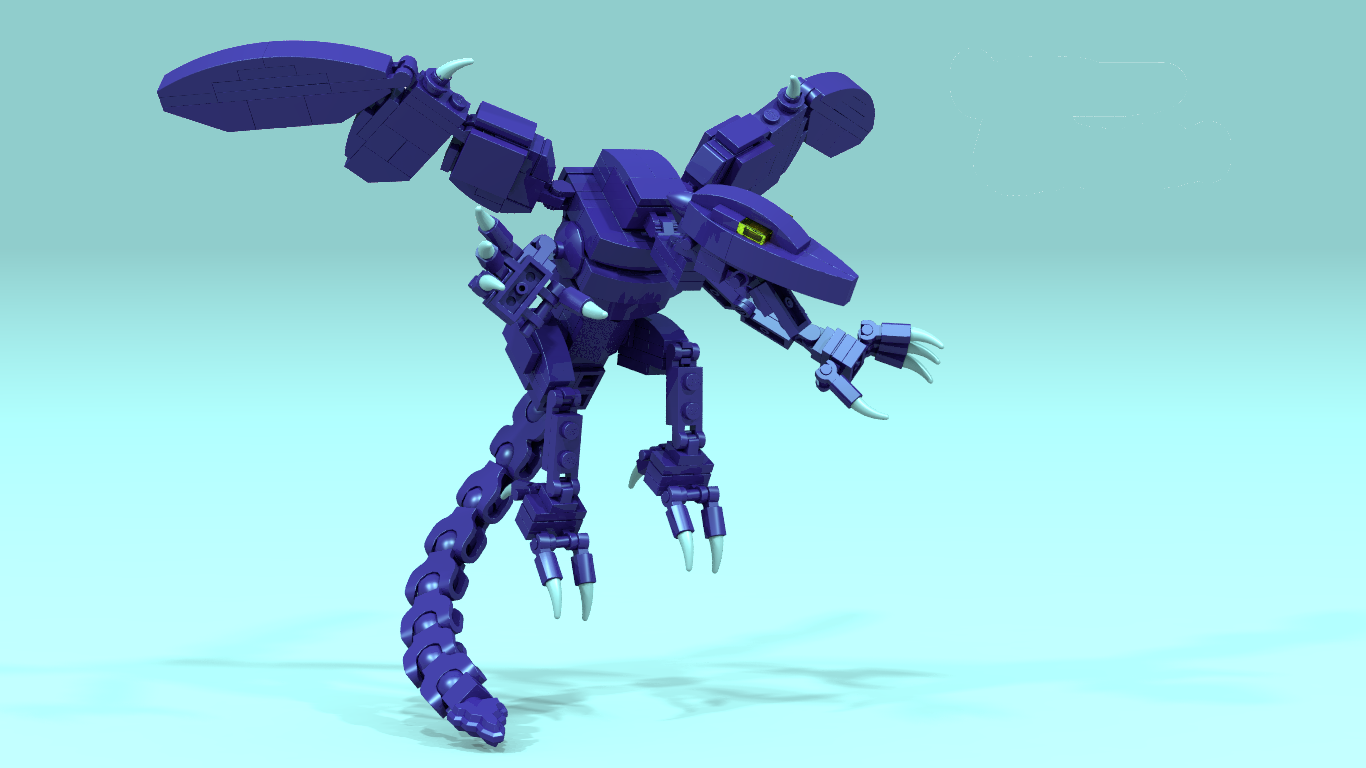 Finally here is a solo shot of Ridley in flight. As you can see by this pose, Ridley is capable of striking some cool poses.

Thank you for viewing and I hope that you support this project. Lets make LEGO Metroid a reality together!