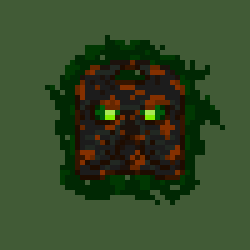 The Praying Mantis: a voracious predator of the grasses. The mantis blends in perfectly to its surroundings, fooling its prey into a false sense of security, its bulging eyes watching the insect's every move. By the time the Mantis strikes, it's already too late.

The Asian Hornet: the ultimate inducer of entomophobia, the hornet is the largest of the vespidae family, and certainly the most dangerous. The hornet feeds on smaller insects and is equally dangerous to the local fruits and flowers. Although equipped with an aggressive looking sting, they generally only use them to defend their hive.

This LEGO set would include the two insects detailed above in a similar if not identical build to how they are displayed in the photographs.

Please Support this if you wish to see these terrifying insects as a LEGO set!