pittstop
0
In the near future the internet has become a reality in its own right, where computer viruses are like dragons and demons and a new breed of anti-virus is needed to fight them - the DigitalKnights.

D'archKnight (pronounced "dark night") is amongst the most loyal but ruthless of the DigitalKnights. To him the fact digital monsters look like they are alive is no reason to treat them as such, they are bad code and should be deleted as such.

Armed with twin axe type digital blades that can be combined into a huge double ended reaper weapon. Can generate and reabsorb the data from his blades at will, or attach them to his armour at the shoulders. 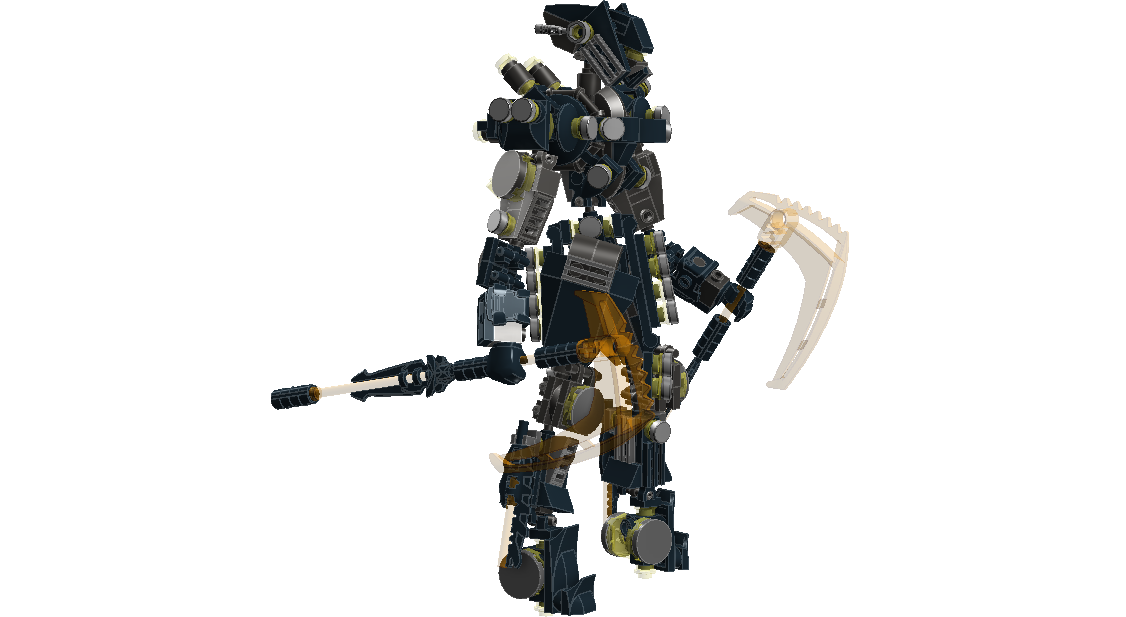 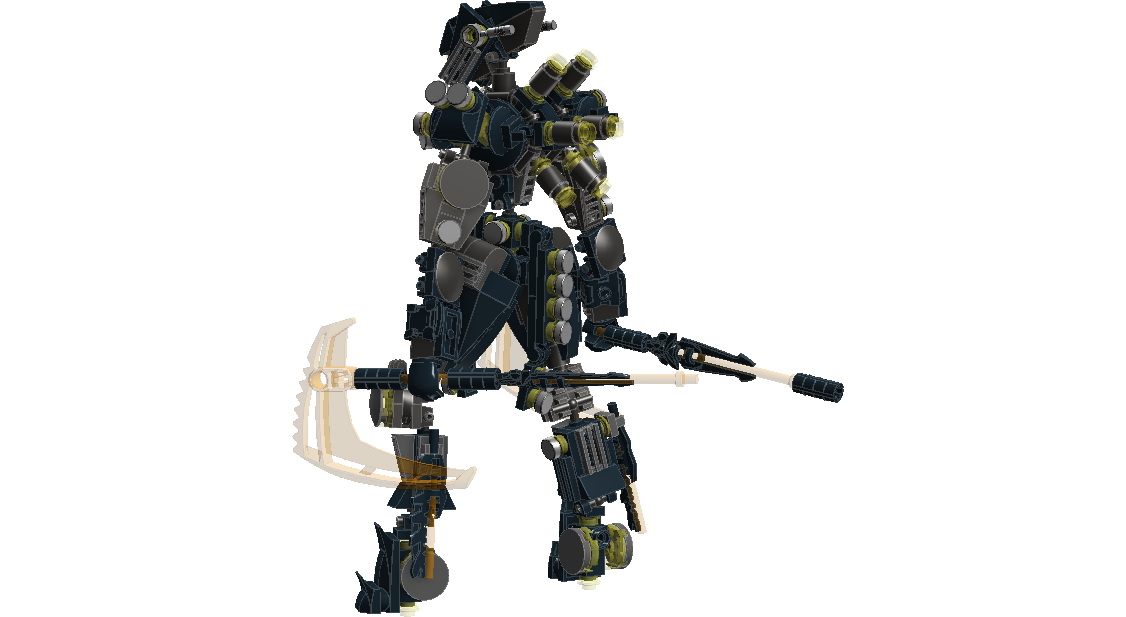 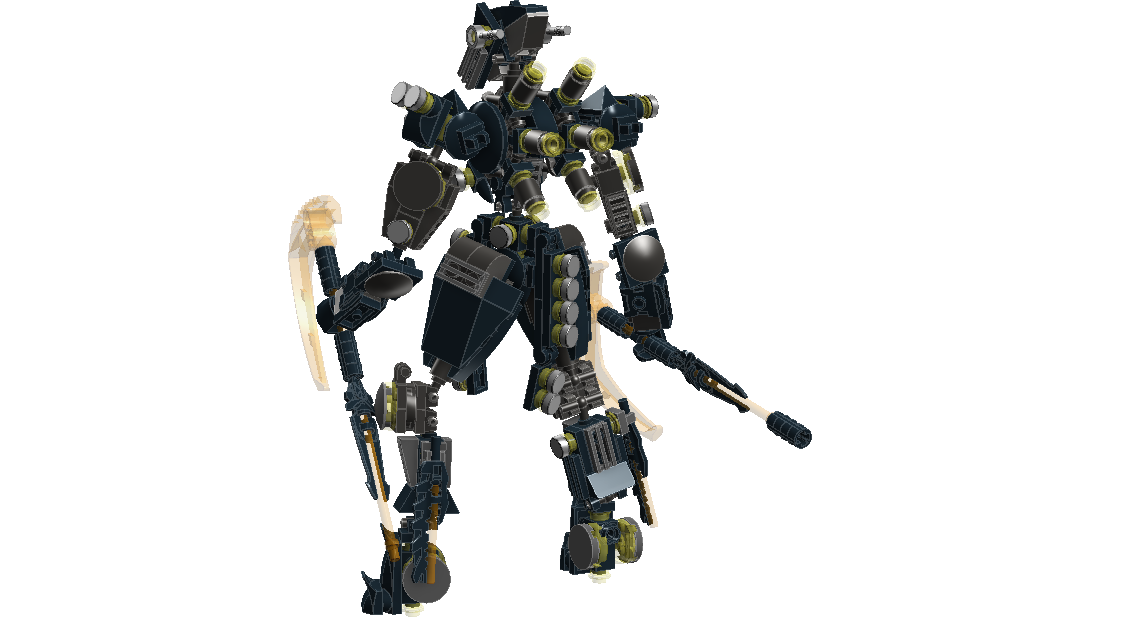 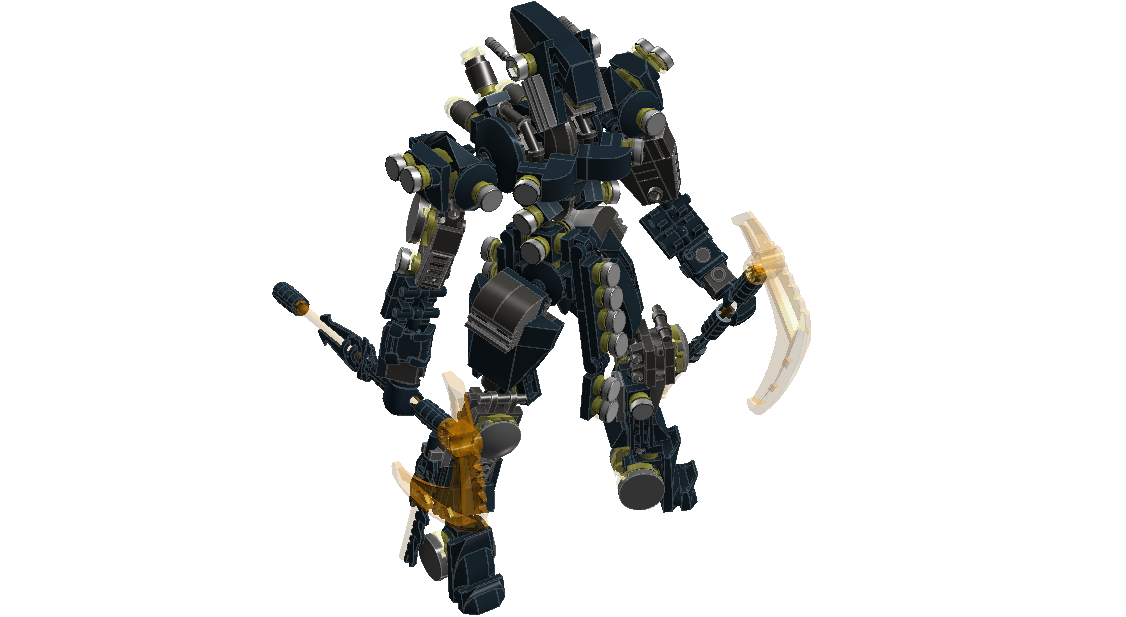