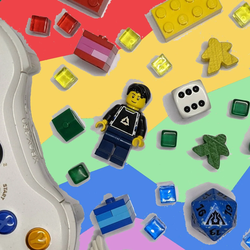 Dash_Justice
7
Just Imagine: Each year LEGO selects a particular set for re-release. However, the sets are not simply remade, but re-imagined with modern pieces and features. This way set would appeal to new fans of LEGO as well as fans of the original set. This would also allow the original set to remain a collectible. The sets would be released in 'retro' boxes and would be produced in a limited quantities. No more than one set from any theme would be remade.

Naturally, I understand LEGO Cuusoo is meant for single sets, not themes. With that in mind, I propose, as the first set, both a remade Allied Avenger (Blacktron 2) and Galactic Peace Keeper (Space Police). They would each come in their own 'retro' boxes, but be bundled together as one set. See pictures below.

EDIT 1: Alright we're at 25! A new Ice-Sat V has been posted. At 50 supporters the next remade set(s!) will be Space Police 1, followed by a Blacktron 2 set.

EDIT 2: I have now added the much requested Blacktron 2 set, and as a bonus, a Space Police set. The next remade set will be posted at 100 supporters. 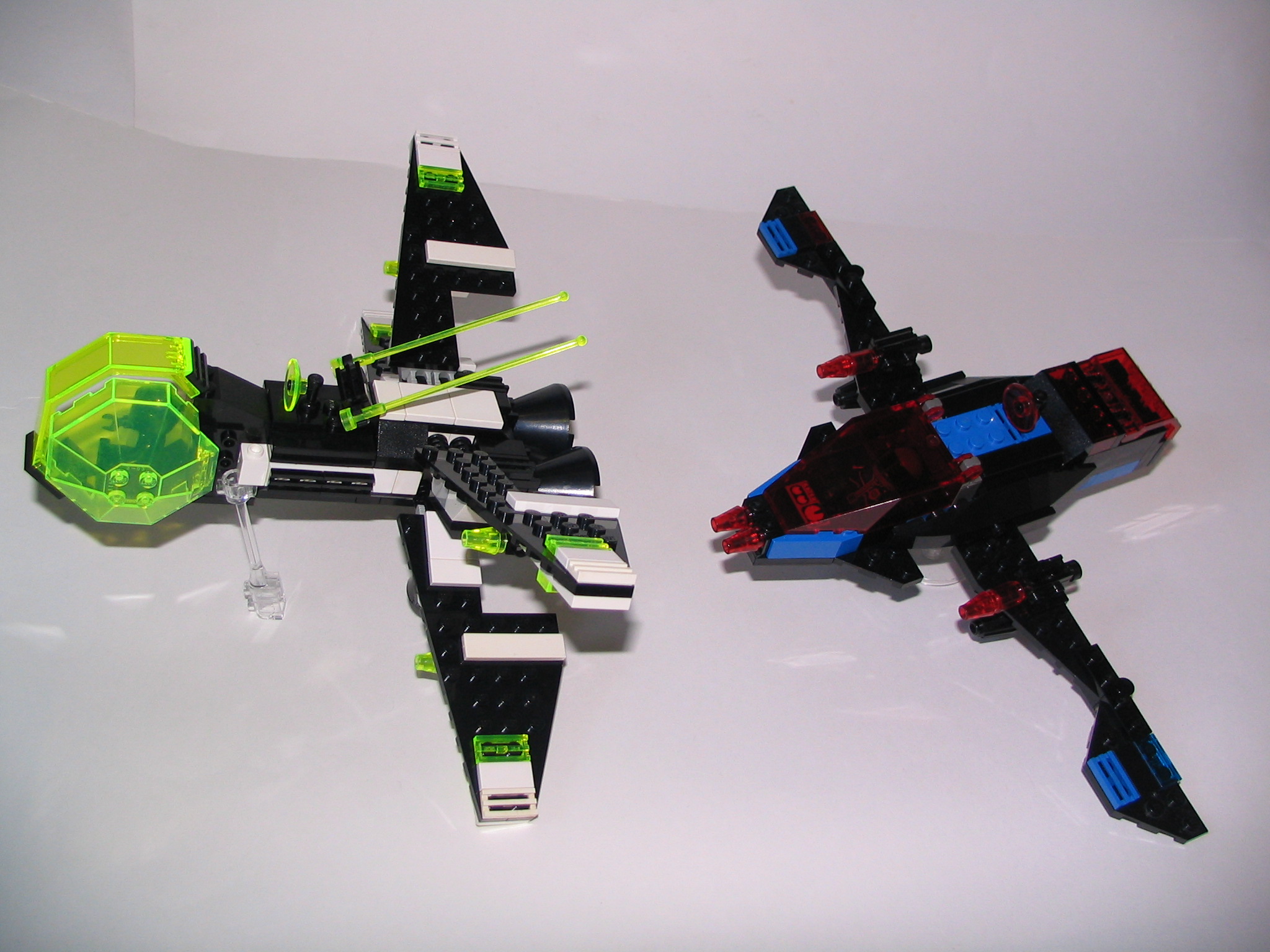 I know how much people love the original sets, so I tried to do them justice. Here are sets 6886 Galactic Peace Keeper, and 6887 Allied Avenger, re-imagined as modern LEGO sets. See more pictures of the Space Police set here, and the Blacktron 2 set here. Both sets are modular, click on either link to see an awesome combo model. 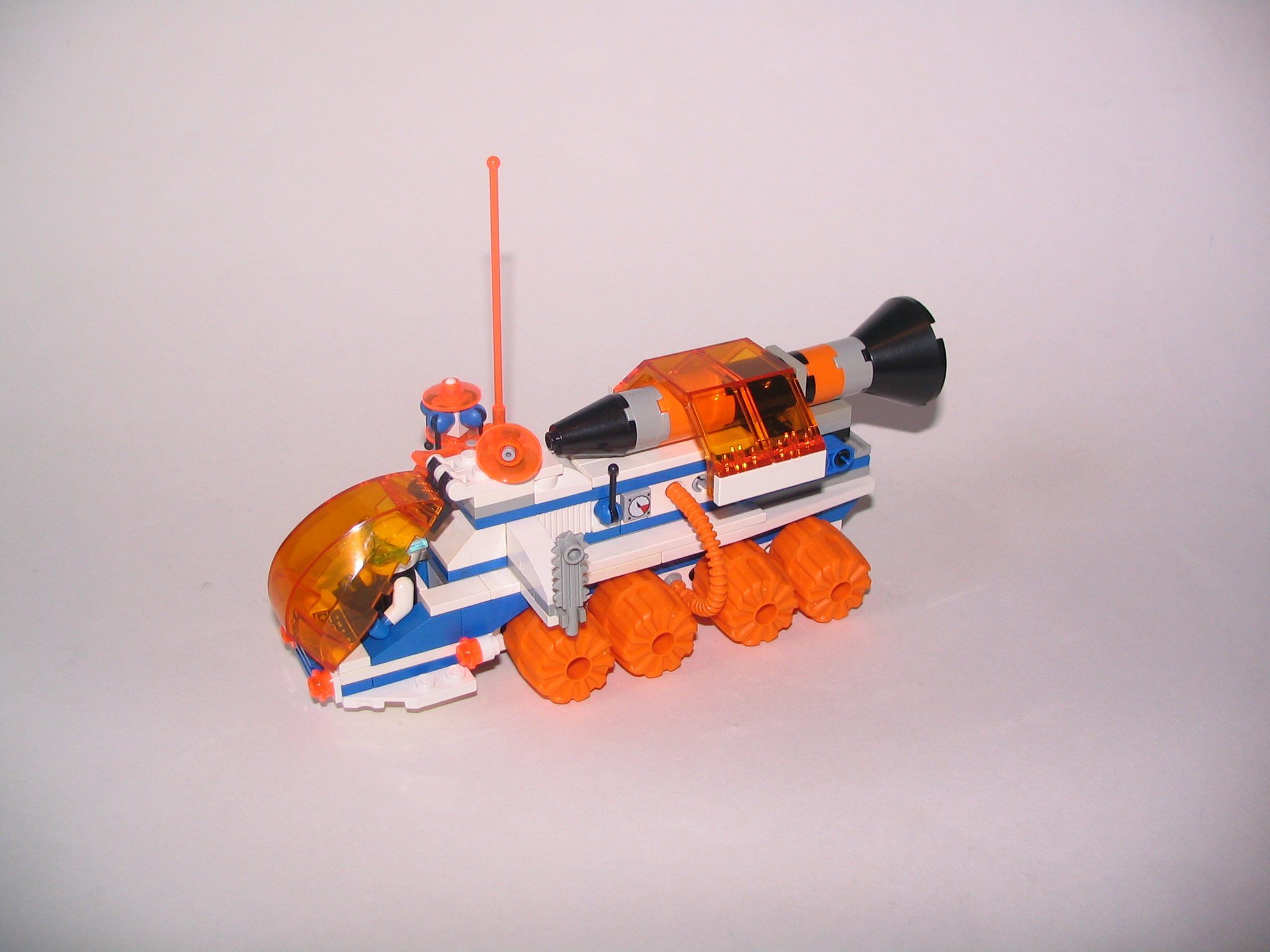 As promised, here is set 6898 Ice-St V re-imagined by me, some of the colors are slightly off, but this could be changed later. See more pictures here. 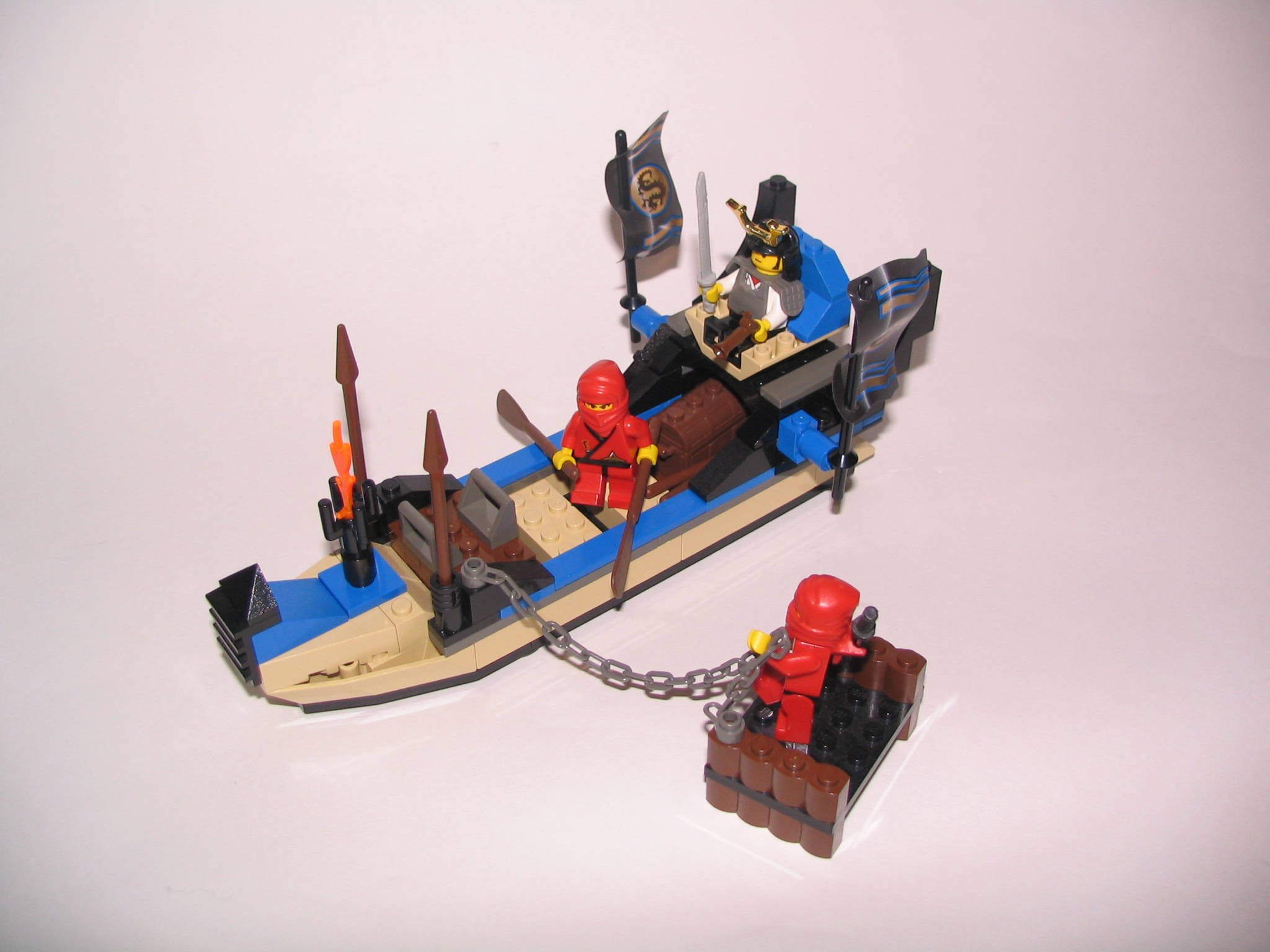 Here is set 3050 Shanghai Surprise, (My favorite from the Ninja line) re-imagined by me. For more pictures, click here. 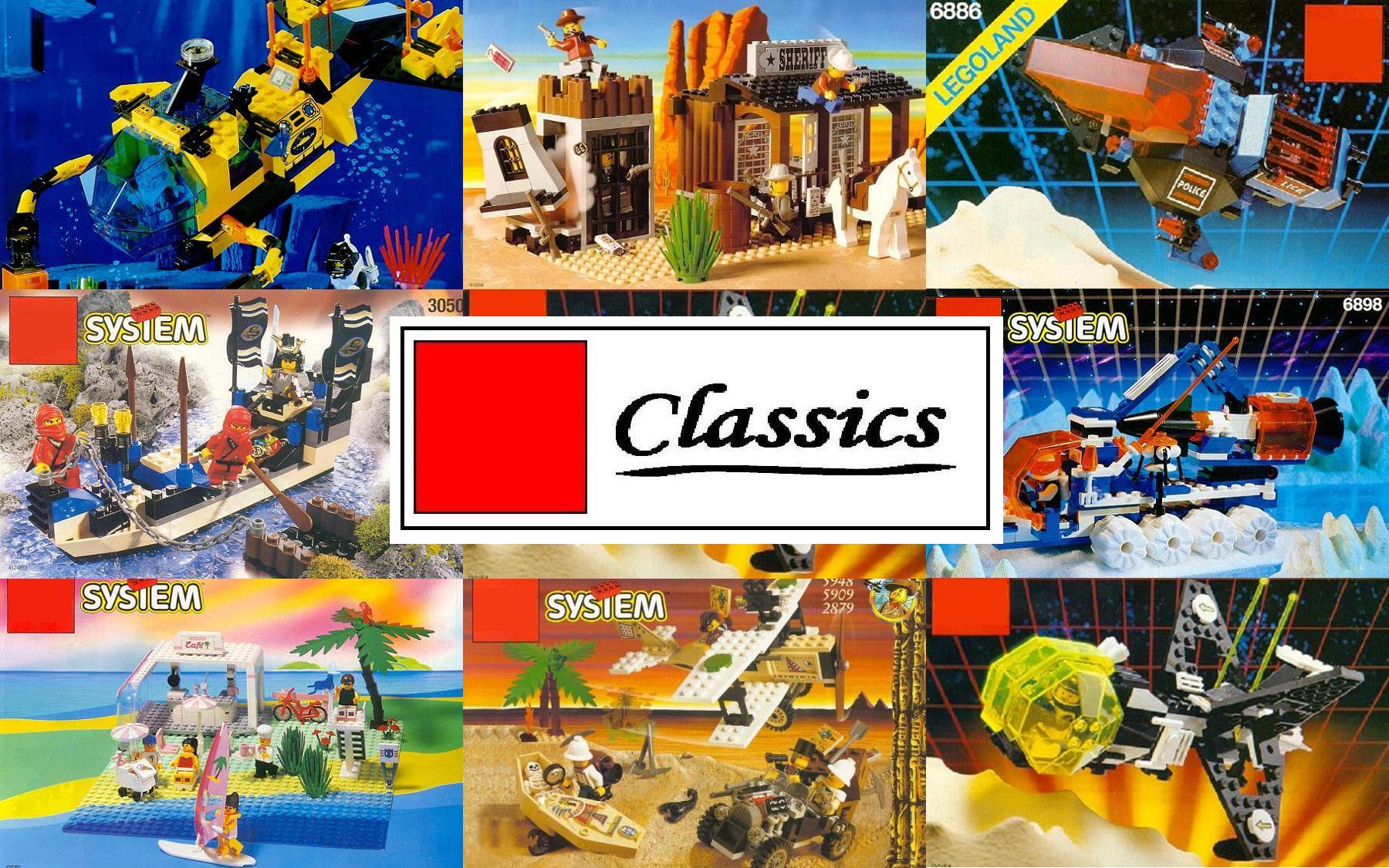 Here are some sets that I would consider the hallmarks of each theme. These are also viable candidates for re-imaginings.

(Note: I realize this is similar to a dreaded 'Bring Back' project. So, LEGO Cuusoo, if you would like this removed, tell me.)