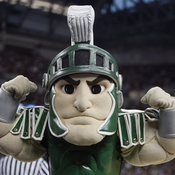 Gotham Swamps, filled with plants, marsh, mud monsters, and Solomon Grundy?! And who better to chase Solomon Grundy than Batman in his new swamp boat. And, who better than Green Arrow to join our caped crusader. The set feature the Green Arrow's bike featured off the Avenger Cycle in the LEGO Marvel video game. Batman's Swamp boat was an original idea, featuring dual missiles and a tow in the back. I think this set would be sweet to have, and I hope you viewers think so too. Another feature would be Solomon Grundy in a Big Fig form, (unfortunately I don't have a big-fig Grundy). So, please support this set.