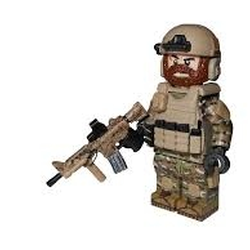 The Antonov An-225 Mriya is a strategic airlift cargo aircraft that was designed by the Soviet Union's Antonov Design Bureau in the 1980s. The An-225's name, Mriya(Мрiя) means "Dream" (Inspiration) in Ukrainian. It is powered by six turbofan engines and is the longest and heaviest airplane ever built with a maximum takeoff weight of 640 tonnes. It also has the largest wingspan of any aircraft in operational service. The single example built has theUkrainian civil registration UR-82060. A second airframe was partially built; its completion was halted because of lack of funding and interest.