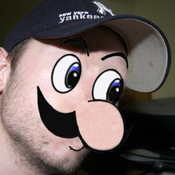 By Cristal
0 comments
This was my ultimate wish as a child when I discovered Lego: to build an actual flying Lego creation. However, no such thing was ever published and to attach a helium balloon to a Lego propeller was too easy.

I literally had dreams where I flew Lego aircraft through the living room. That is why I am so passionate about what I am presenting here. It might be a bit rough, but it is a simple glider made only using Lego, Sellotape and paper. I made a prototype and it glides nice and slow. If I had two small motors and an RC controller, I could even test to see if I can make it into an RC Glider. For now, however, I added a prototype rubber band winding mechanism. It actually doesn't work but it's a potential interesting future Lego block.

Never the less, I'd love to see what the community things about this easy-to-build glider. The concept alone can be used for several other creations. I really hope, now that electro motors have become very small and efficient, that Lego will advance to new heights. 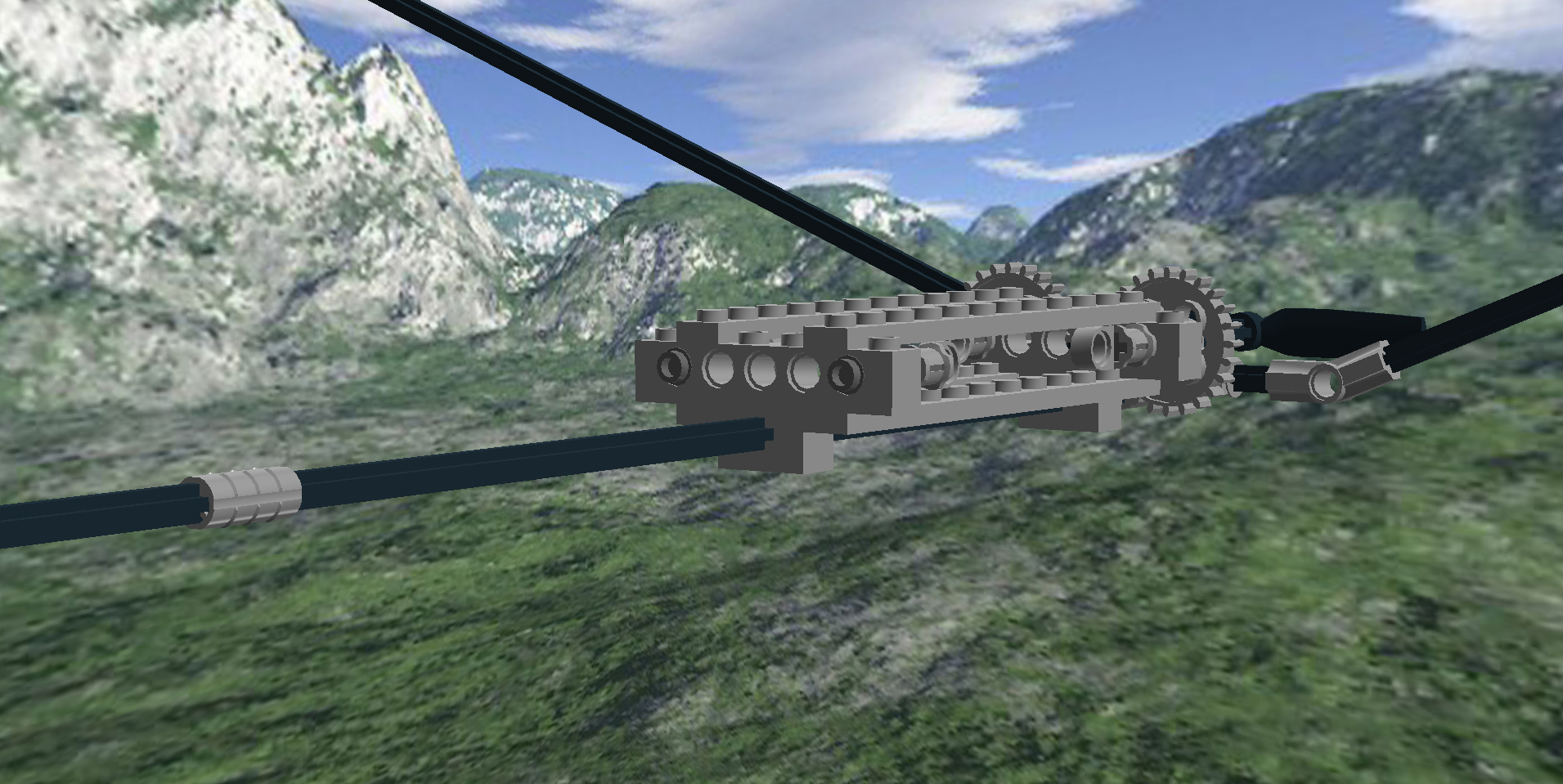 This is a closer look at the winding mechanism. Two elastic bands go on either side, powering the larger gears. They, in turn, power a smaller gear to rotate the propeller. Unfortunately, unless new blocks are invented, this mechanism will never fully work the way I want it to. But it's an interesting alternative to electro motors.

Another idea behind this build was to make sure even younger children can build this glider. That is why I chose to keep it simple and to use common household objects, such as paper and Sellotape. Alternatively, it is also possible to substitute paper with Plastic wrap, making the glider lighter and easier to manoeuvre if turned into an RC plane. However, working with this material might be a bit tricky.

If you have any questions, please let me know.