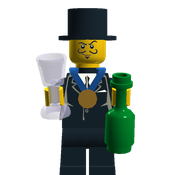 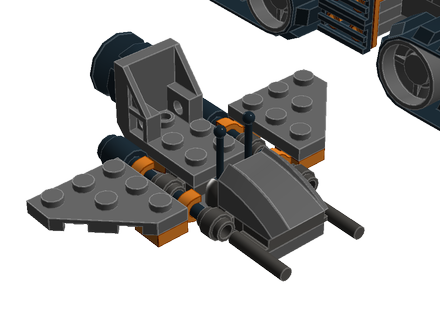 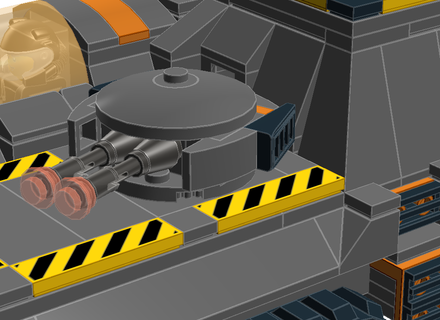 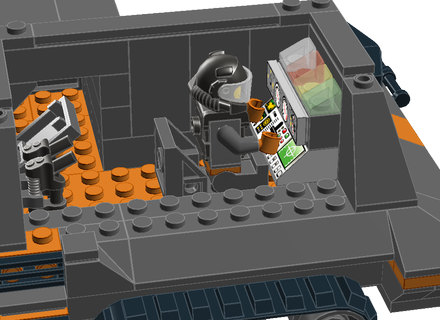 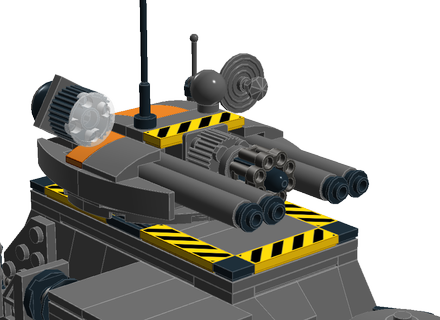 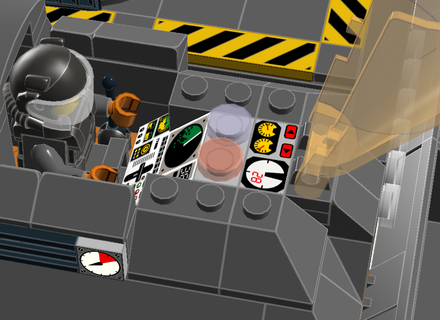 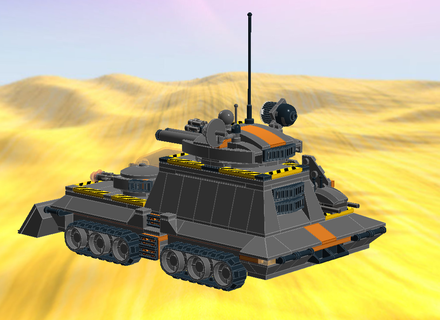 I was asked for some images of the interior details. The space is limited so there isn't much to show, but I like using computer bricks in my vehicles so I have been trying to add as much as I can without being silly with it. And while I was here I figured I would show some more stuff too, so people can see better how I built the Thunderer's turrets and such. The port side has a large blank surface that was originally going to have a side sponson but I decided that a big open area for an emblem would be cool too, should the project run to development.