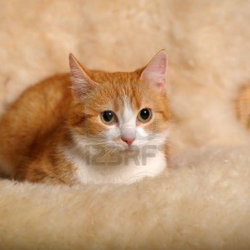 Across the Desert of Egypt, Two armies Fought on a barren Desert. One army to defend, the other to invade. The Army of Egypt Fight in the Name of their Pharaoh, wanting to keep Egypt independent. Rome, on the other hand, had laid their eyes on this once powerful but now weakening empire for years. Chose your side to invade, or defend.

If you have a Sharp Eye, you might see that the Egyptian royal family has  a scarab at the back of the throne, while the Romans have wreaths.

Note to Lego: Please Keep the long hair On the Egyptian Queen, and Change the "head cloth" on the Egyptian Troops to the official Lego Head cloth if you can. Thanks!