In the year 3000, racing has evolved into a high stakes, high octane sport. Instead of cars, teams enter exo-suits, which not only allow them to race, but battle their fellow competitors.

Shown is Equipo Espana (team Spain) Formula 3000. Featuring bladed arm extensions to slice other units as they attempt to overtake. 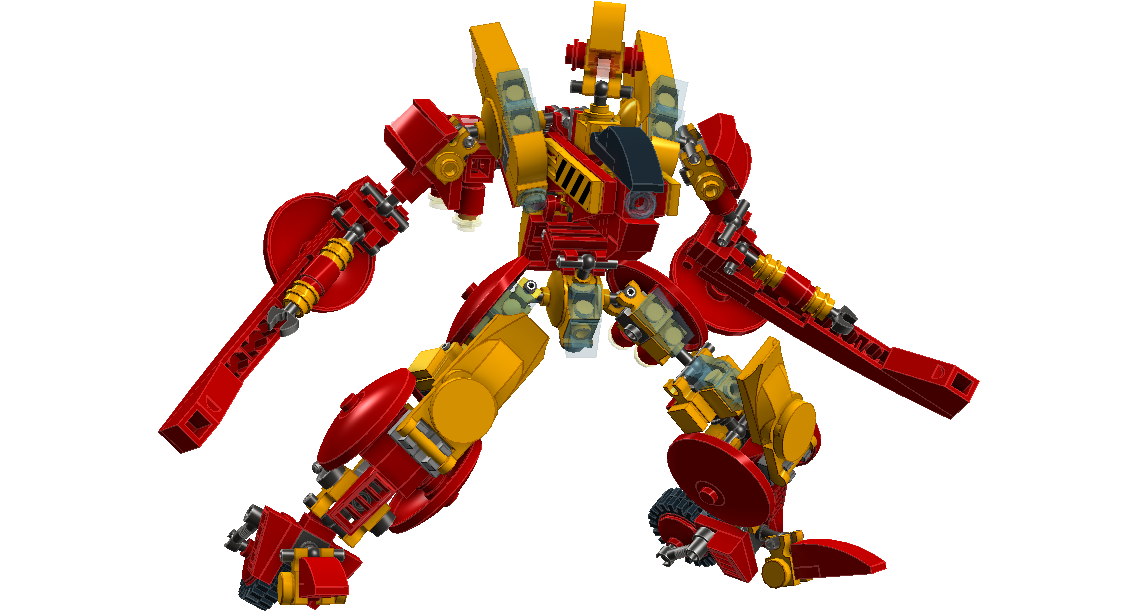 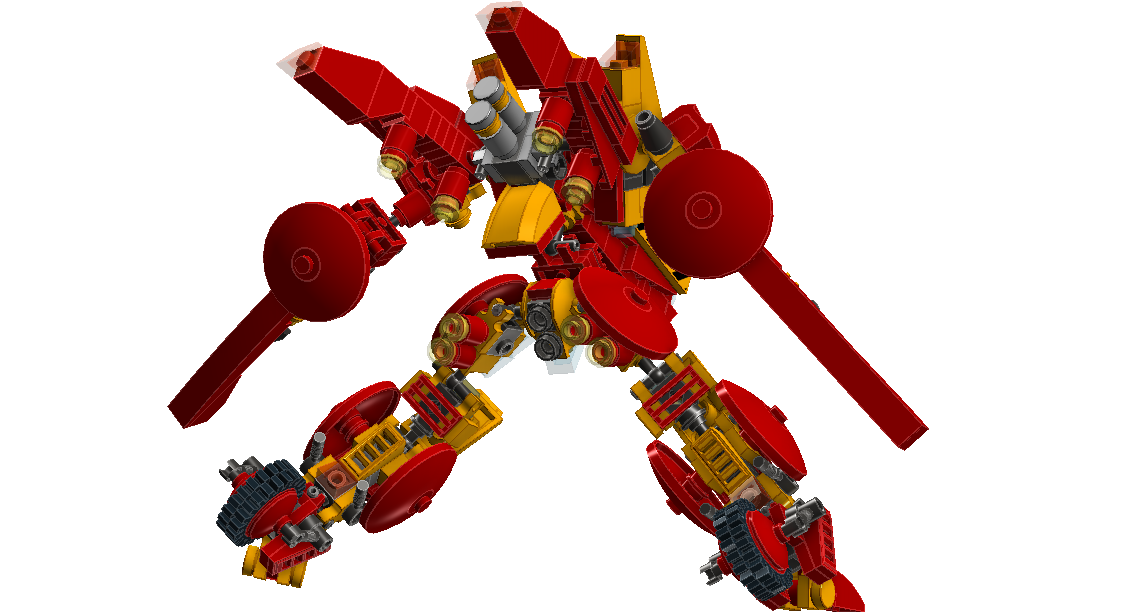 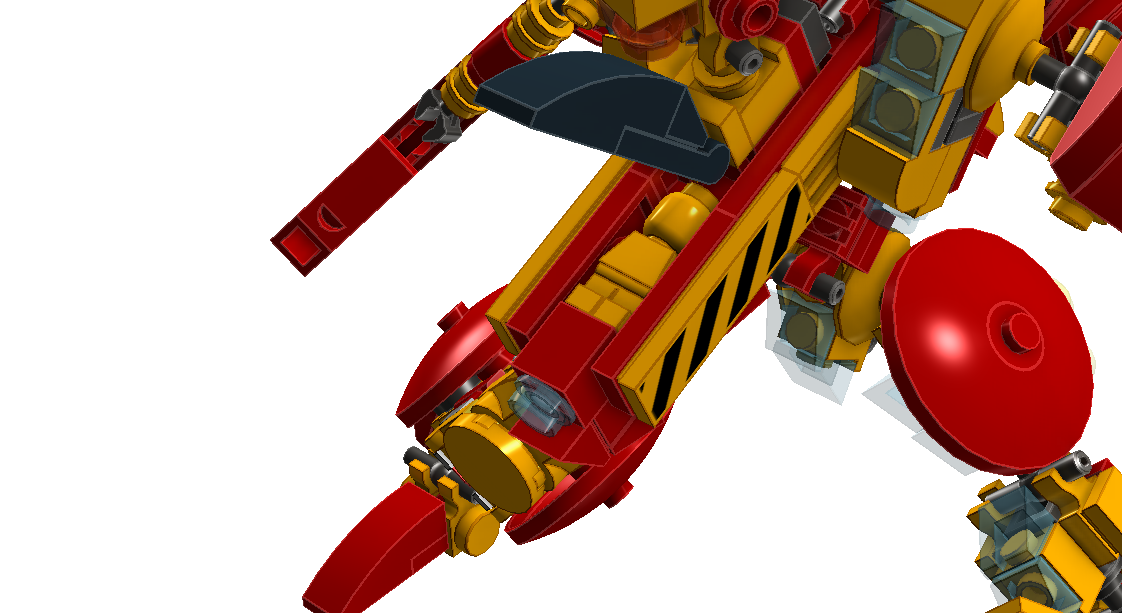 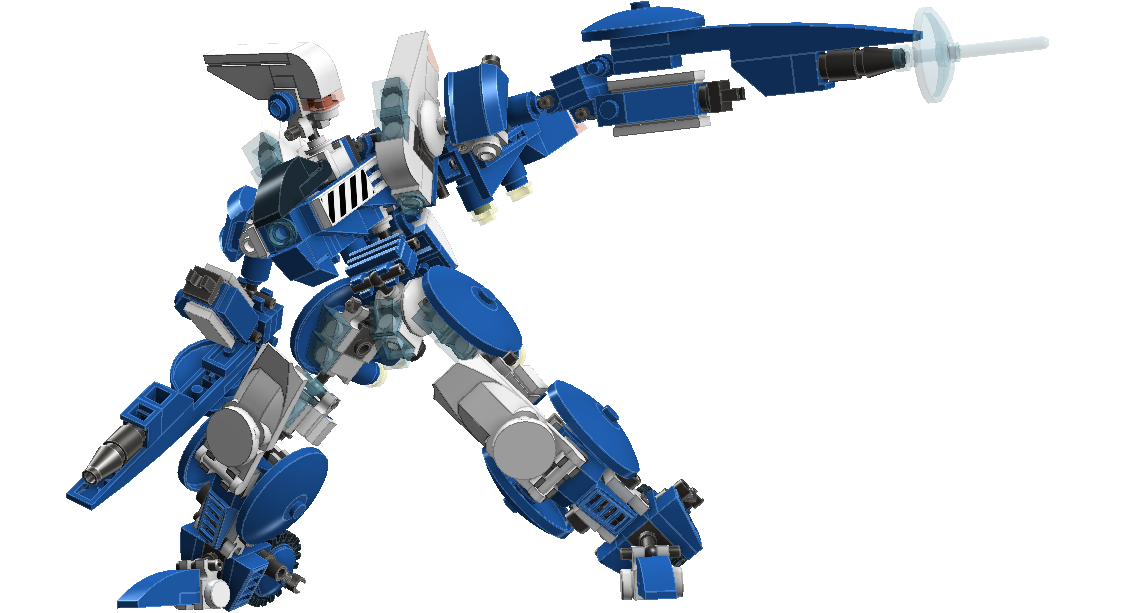 Team Scotland, with electro-beam canons in place of swords for taking down opponents at a distance.