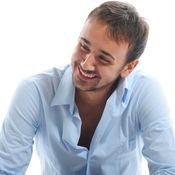 I like to show my Lego models in every room at home.

As I'm also a collector of ancient radio, I've tried to combine my two passions.

The Lego vintage valves radio it's a realistic model composed by about 700 bricks. It has a lot of working parts.

You can move the frequency indicator by turning the central handle, or you can see the inside part by removing the back cover.

As in the real valves radio the electric components are installed on a sliding pannel.

In front of the radio there is also the magic Eye tube! It was a particular green valve used in the old radio to give an indication of the relative strength of the received radio signal, to show when a radio station was properly tuned in.

Thanks to all for vote my project!