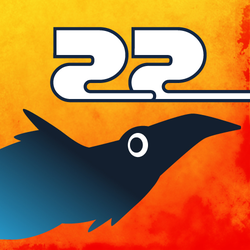 When dinosaurs escape from their enclosures (which they ALWAYS will :) the Jurassic World team need s a way to recapture them and return them to their pens.

This set features one of the vehicles the Jurassic World team uses to protect their assets: the Armored Recovery ATV.

Features of the ATV:

The pictures also show a velociraptor dinosaur - but the idea is to feature a new dinosaur in this set. The Pachycephalosaurus makes sense because you would need an armored vehicle to recapture one of those beasties - gotta protect yourself from his nasty head-butt attacks!

Another option would be to replace one of the swiveling tranquilizer missile launchers on the ATV with a extendable/retractable snare, and include the Parasaurolophus instead of the Pachy. The Parasaurolophus is a beautiful dinosaur and would make a really awesome addition to the LEGO dinosaur collection (all those meat-eaters need something to munch on besides humans!)

The set would conatin roughly 260 bricks