By lizardman
1 comment
Stike are deadly flightless dragons that prowl around mountainous and wooded regions at night. They are strictly nocturnal and dig deep burrows to sleep in during the day. They have a diet mainly consisting of metals, but when their food of choice is scarce they have been seen to eat stones, plants, and animals before digging to a new location with a fresh supply of precious metals to exhaust. After a good meal, they can go months without another. Their preferred food makes them hated especially by dwarves and are hunted often when spotted as a result.

The Stike is more than able to defend itself from attackers. It has a nearly impenetrable hide covered in spiky barbs and sharp claws which can be used for digging and combat. Its barbs are stronger than the metals they eat and are coveted as the finest daggers in the world. The metals they eat are what causes the growth of their spikes. A healthy Stike that has strong and large spikes has likely eaten very recently and has found a large amount of precious metals for itself. It can launch spikes from its tail where they are regrown and replaced within minutes. 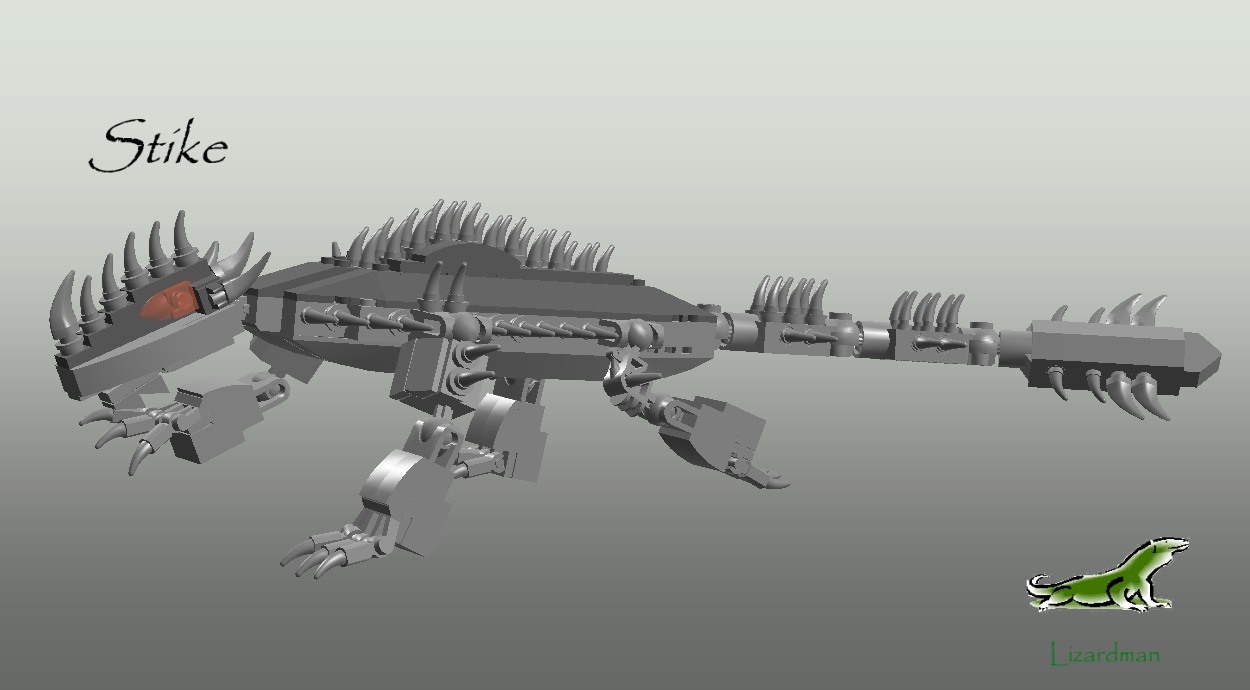 Here is a picture of the Stike on the prowl above the surface. 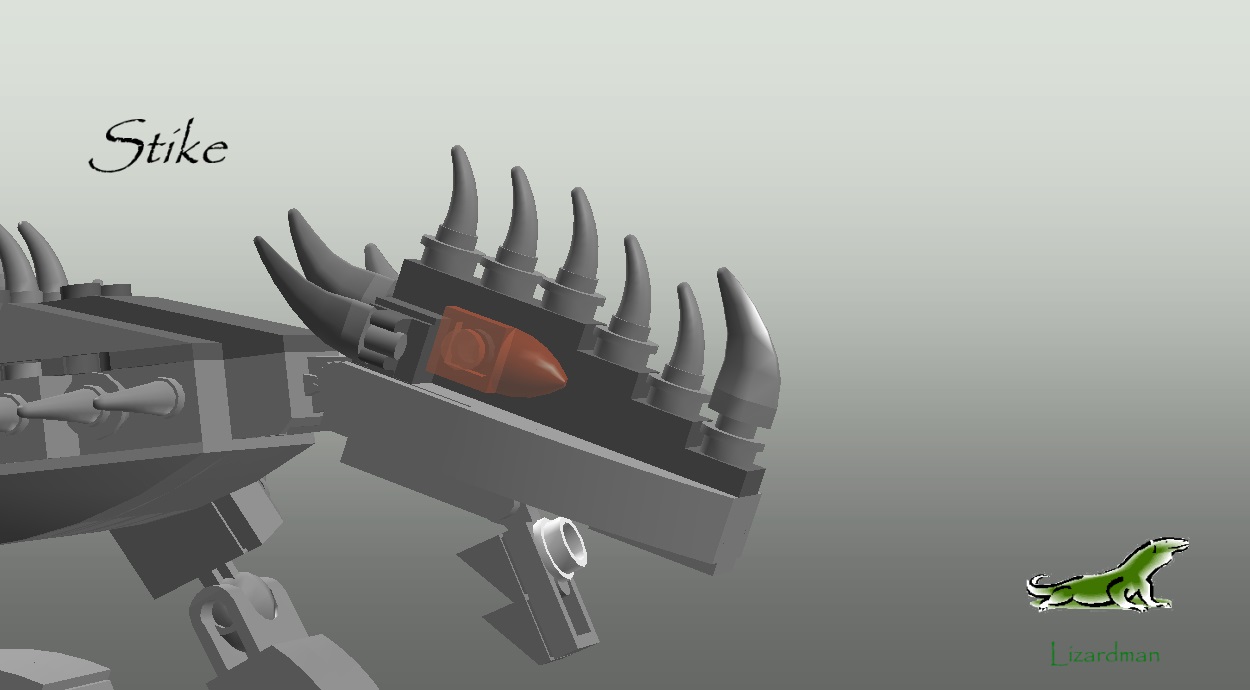 It's teeth are more accustomed to grinding metals and stones to bits, but they are also effective at tearing apart meat. It often uses the large horn at the tip of it's snout to drive away attackers. 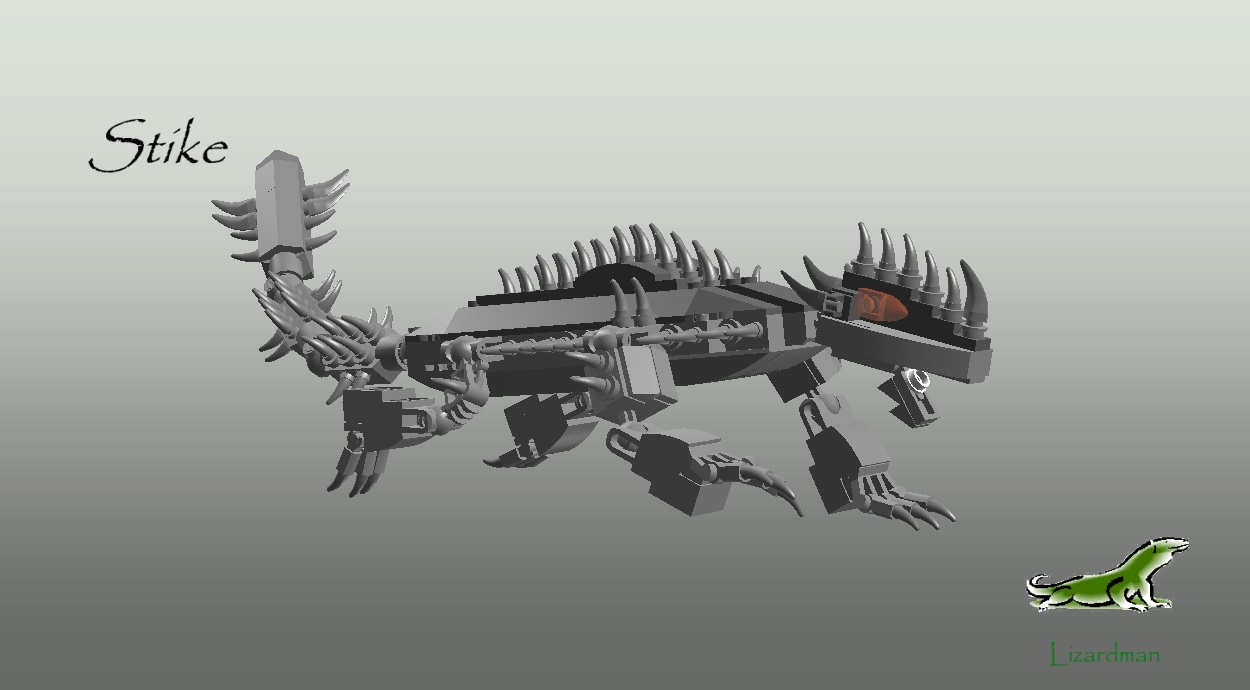 The Stike is also a very fast and agile beast that is able run at blinding speeds especially for a beast its size. 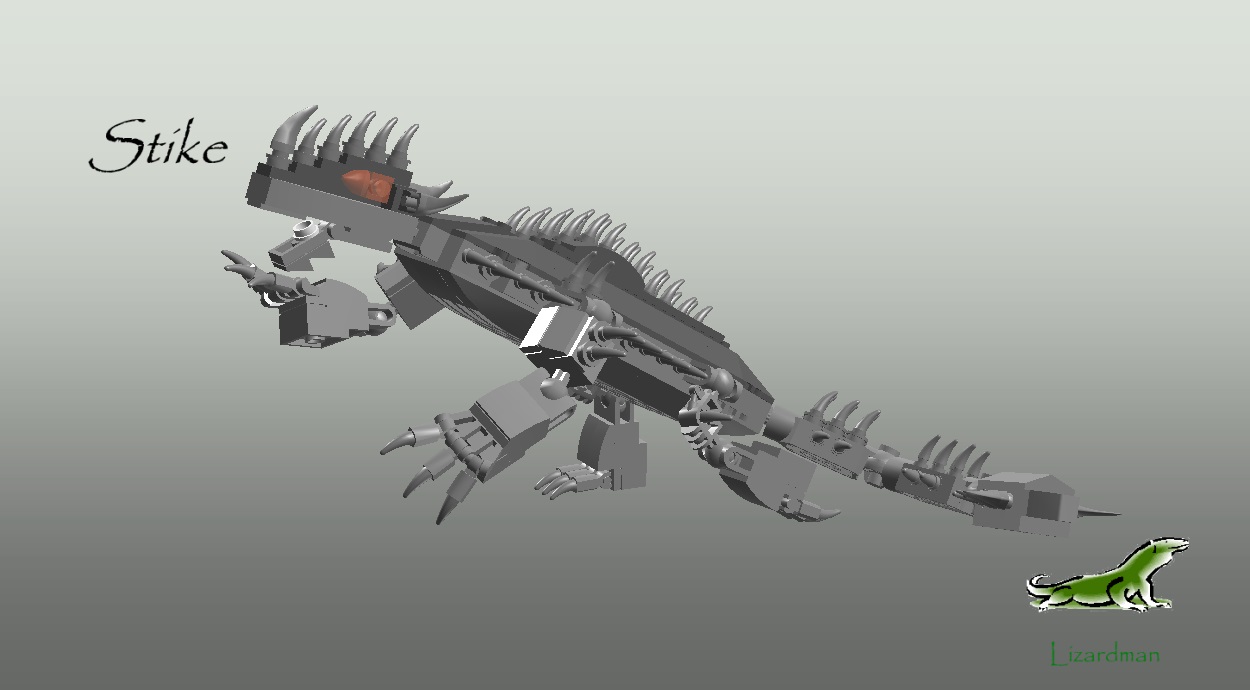 It can make great leaps for a creature of its size.

Thanks for looking at the project and for your support!