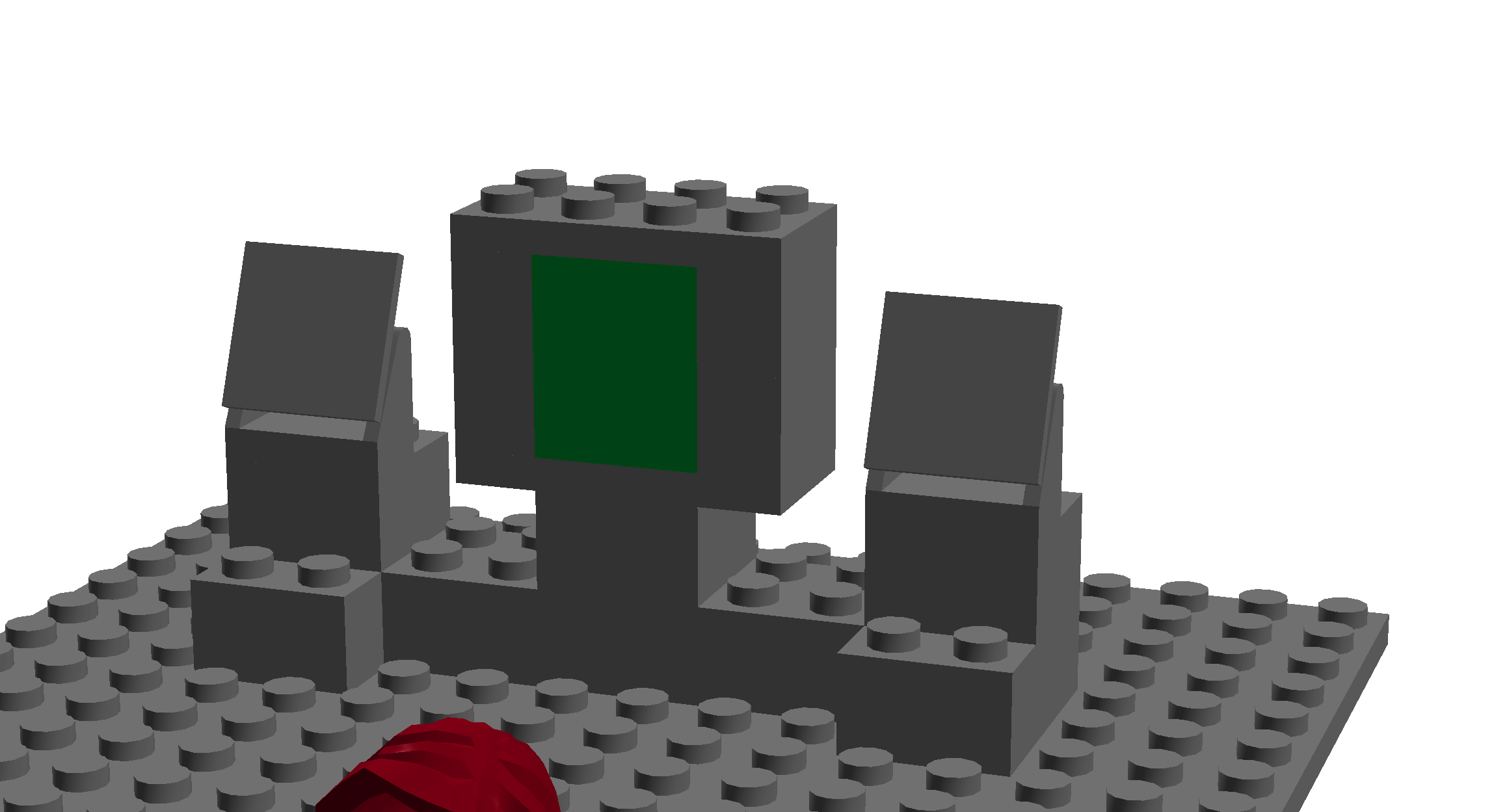 This is Arnim Zola's computer body into which Zola had his consciousness transferred. After discovering this, Black Widow and Cap learn that Hydra is still in existence and active. 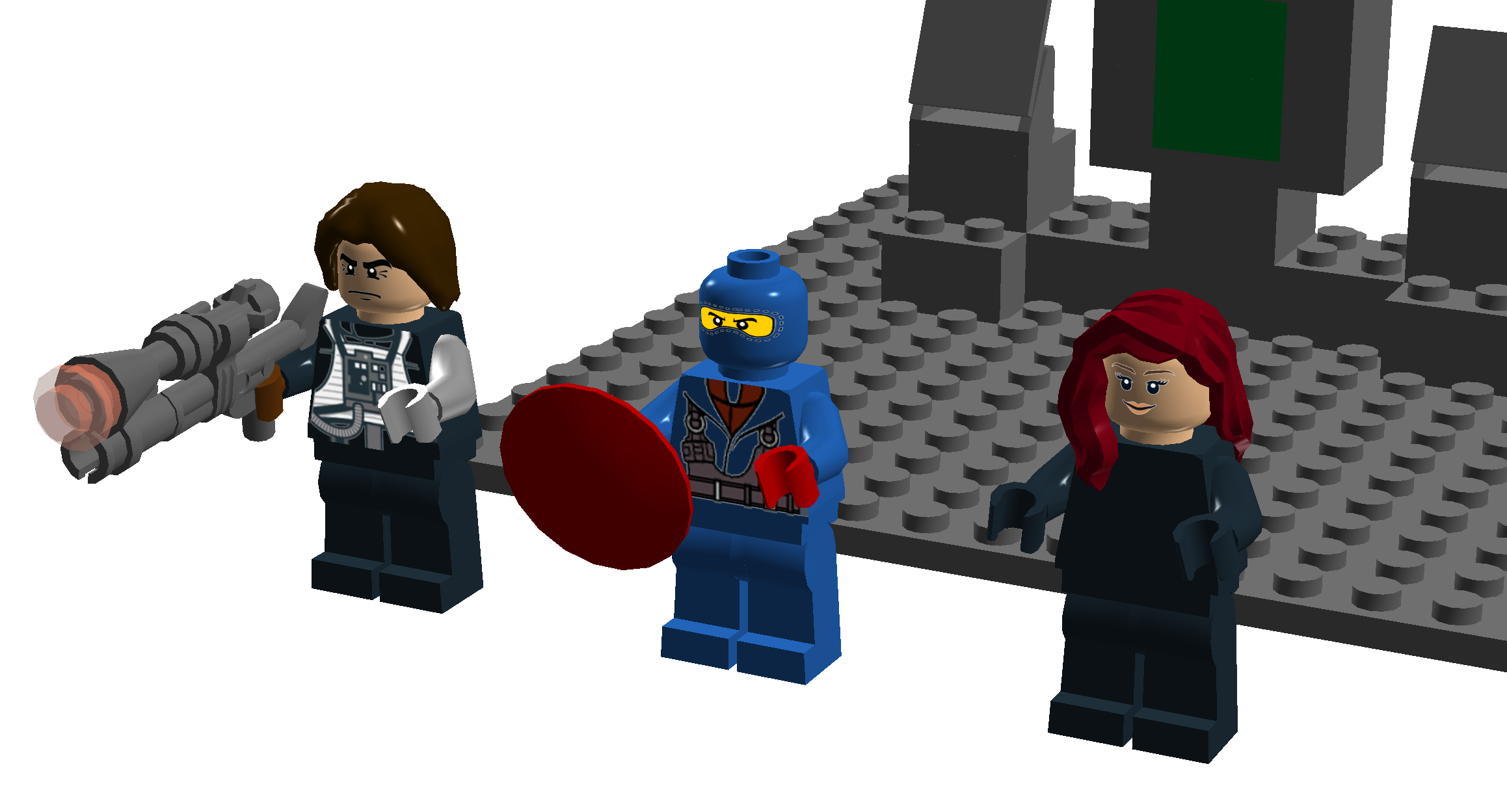 These are the minifigures that come with the set. It features The Black Widow, Captain America and his shield, and The Winter Soldier and his gun.