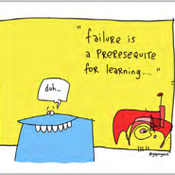 By ramonneke
0 comments
JORAcube: IN A ROW & FIGURES

For a play impression look at:

The first player who makes the figure of the chosen job card wins the game.
Below you will find a detailed instruction that consists of:
- all parts that belong to the game
- different game types
- how to play the game. 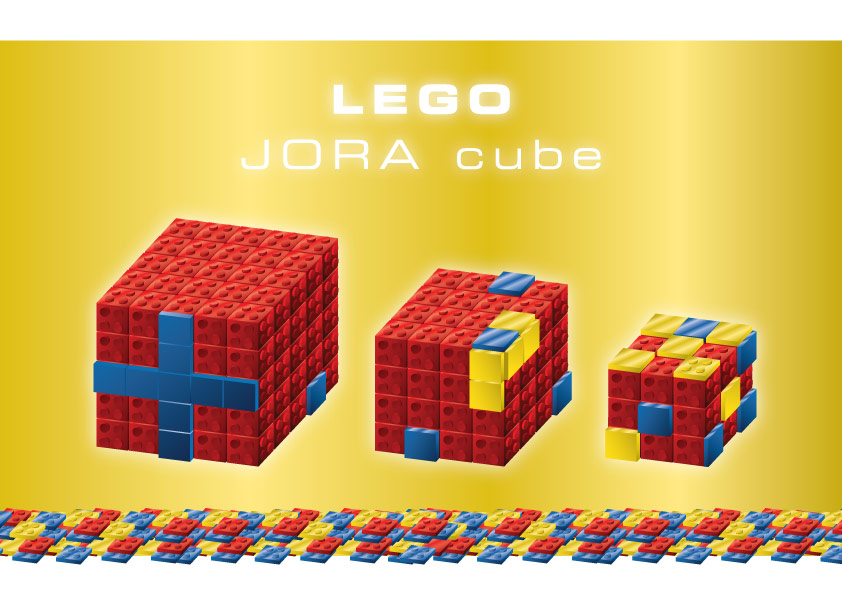 The game consists of the following parts:
- pivot cube
- more than 500 job cards
- hourglass (optional, if you want to give a maximum time to each move)
- two sets of each 60 tiles (each set has its own colour) 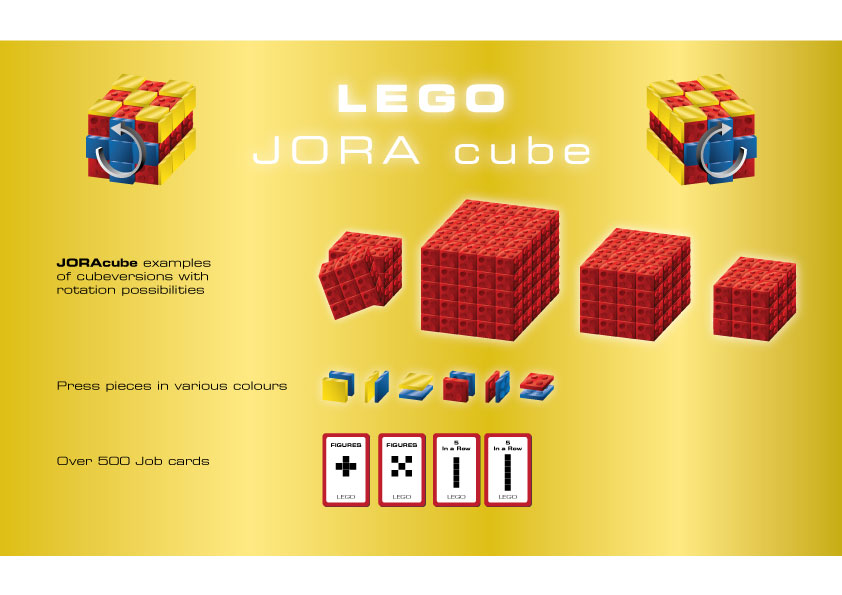 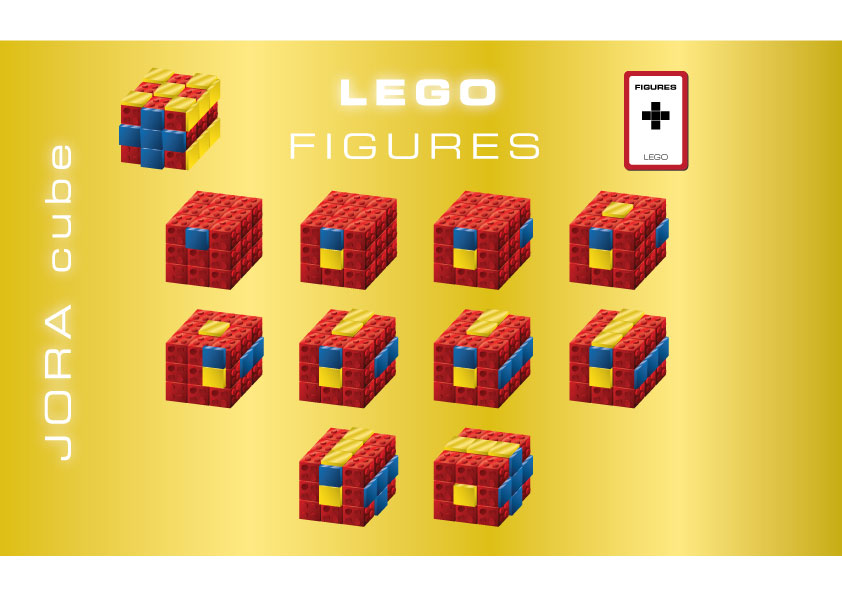 Step 1. The first player places one tile of his colour randomly on the cube
Step 2. Than he can randomly rotate the cube
Step 3. The next player starts again with step 1 and so on...
Step 4. The first one who creates the form on the job card, wins the game

In the game version "In a Row", you don't use job cards, but you decide together the length of the row. 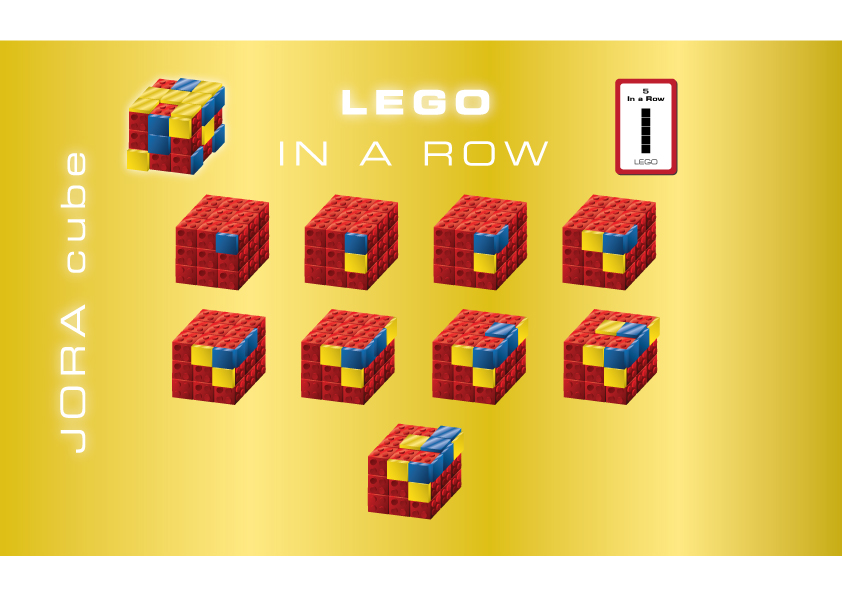 Both "In a Row" as in "Figures" the challenge is to make it as difficult as possible for your opponent to make the form on the job card. You can do this by placing your tile on a strategic spot and then give a smart rotation to the cube. But beware: Don't make it too difficult for yourself, because of course you want to win the game!Another application is to play the famous rubiks cube. For this you need six different sets of coloured tiles.