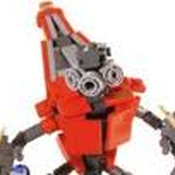 By Orion
10 comments
Hello, I'd like to introduce my Lego minecraft diorama! It consists of such characters as, Steve, the wolf, and the creeper. These wonderful characters were built in my spare time out of my collection of randomly assorted Lego bricks that I've collected. I felt that the micro-scale minecraft set was a little underwhelming, so I thought of making larger scale figures that would be more detailed and more fun to play with, and a couple days later, these characters came to life. If it weren't for all the amazing support on youtube, I probably would've never presented my own creation on CUUSOO, so thanks to all of those who supported! I had a lot of fun building this project, and thank you very much for checking it out! 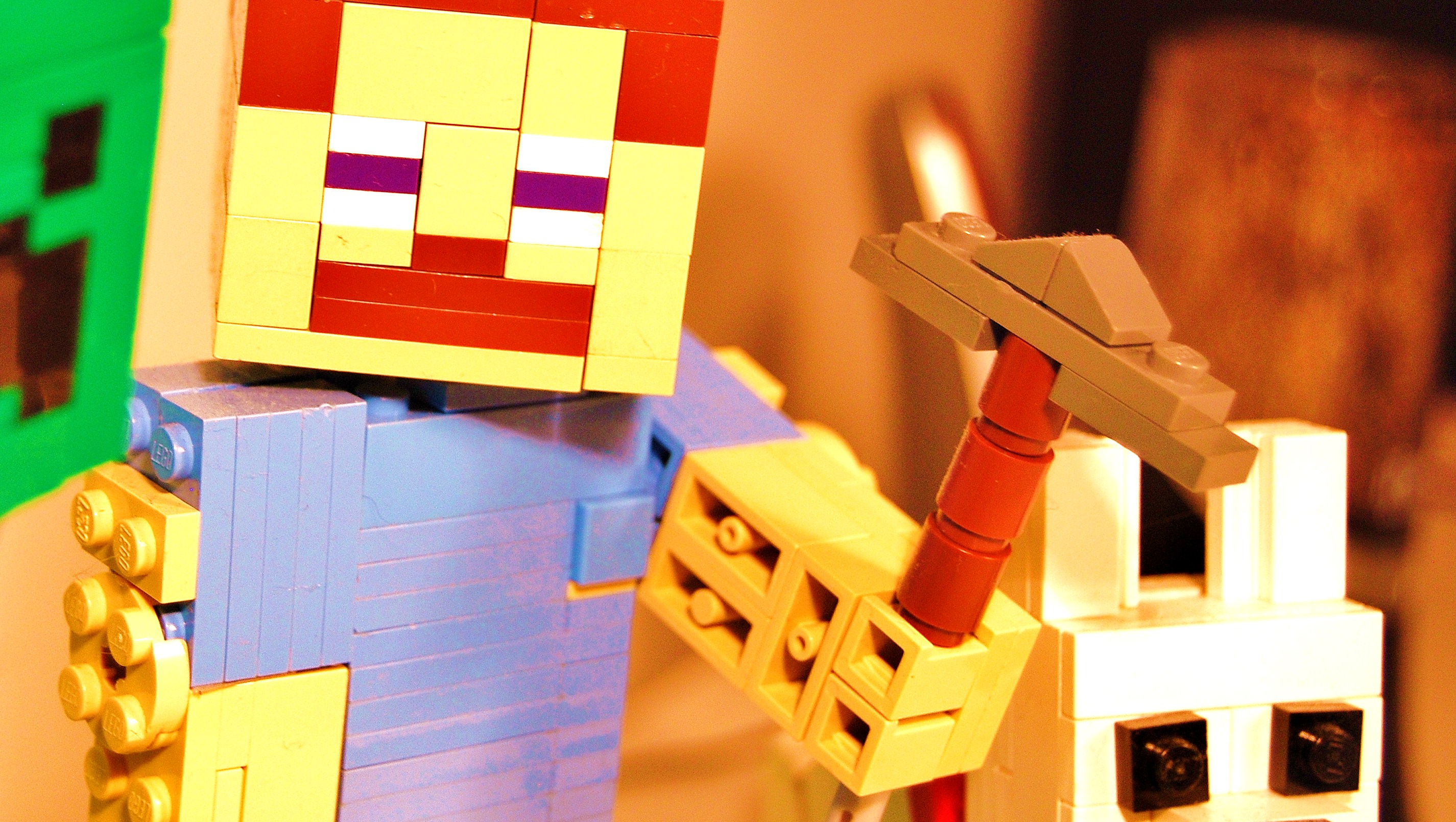 There you see our main character Steve holding up his iron pickaxe, which is made from round brown Lego bricks and stacked up grey bricks, and also a flick-fire missal at the bottom. 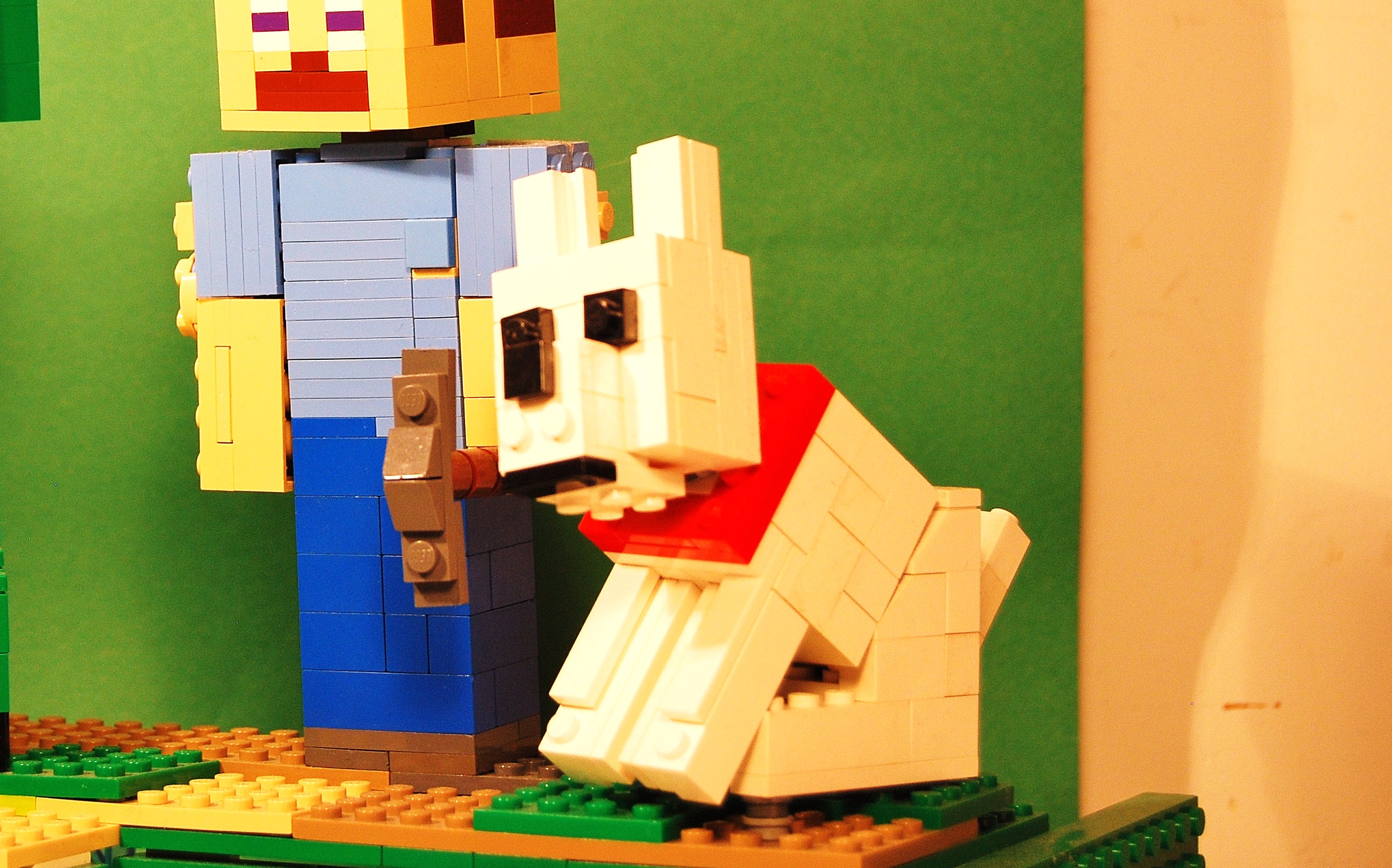 I tried different techniques in making the wolf because I knew he'd be the trickiest character to build. I ended up connecting his head to his body with a rotating brick and the body to the hind legs with a swirvable brick. His head is all made using SNOT techniques. 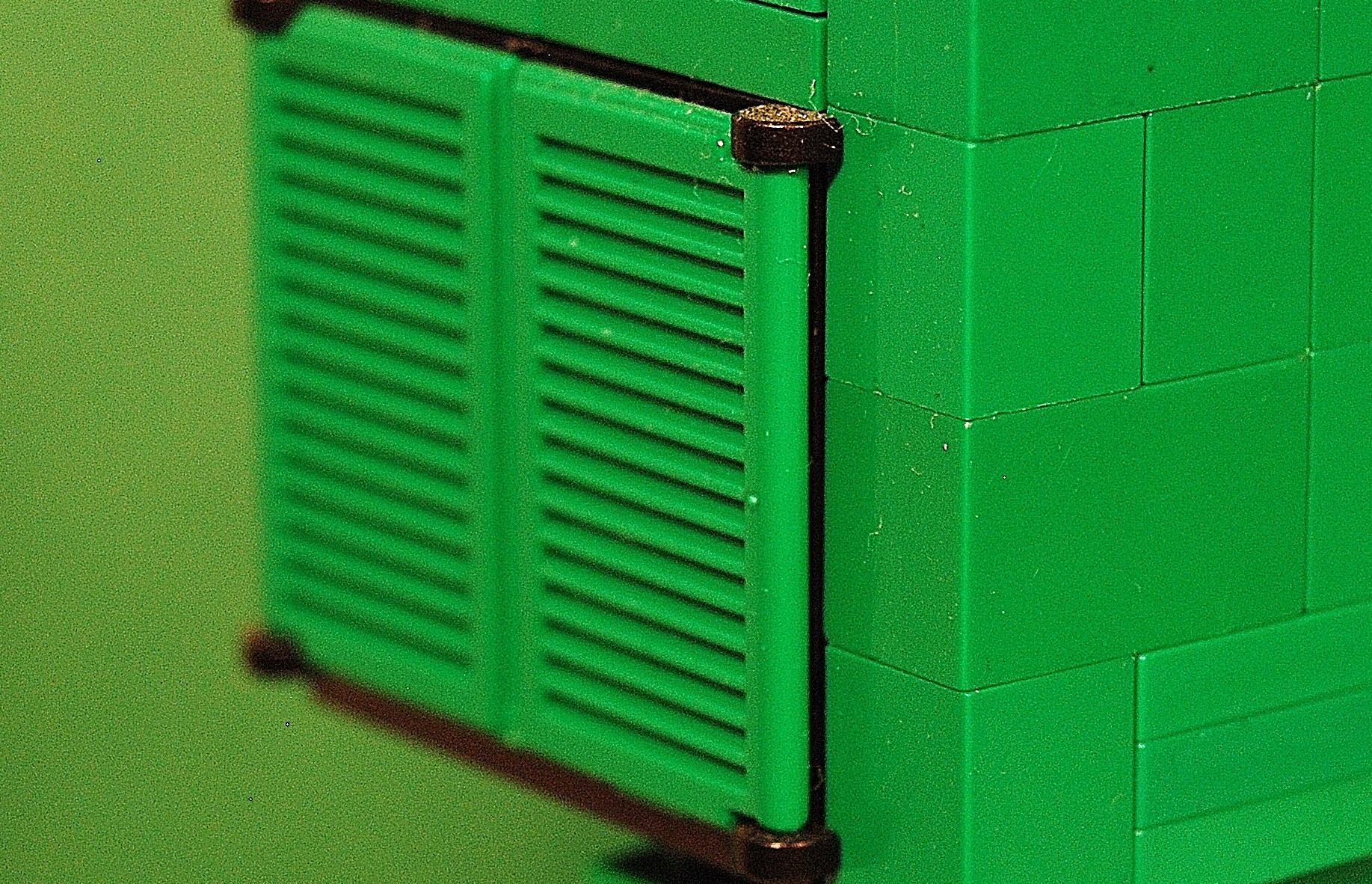 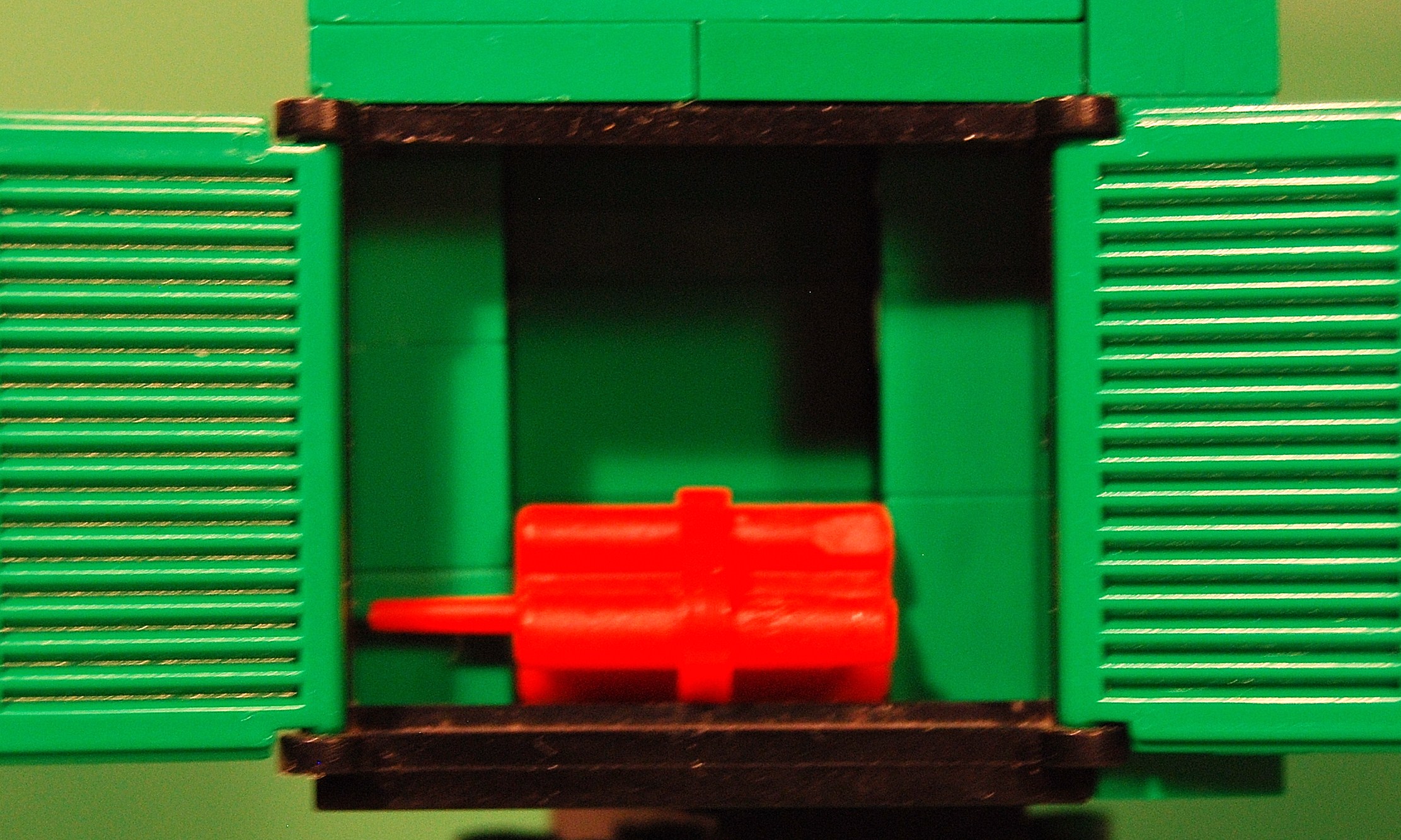 In the back of the creeper's head is a stick of dynamite, which is meant to show how the creeper can explode, just like in the game!