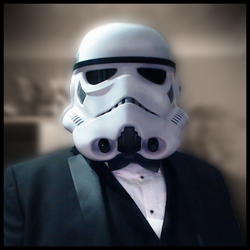 To existing and new supporters...

This design is somewhat redundant now. I posted this idea quite a while ago and never imagined that I would re-visit the model and develop it further, but I have done just that and created a series of ships based on it. The new Idea is called Vampyre Squadron, and rather than add your support to this outdated speeder, it would be greatly appreciated if you gave your support to my new submission. 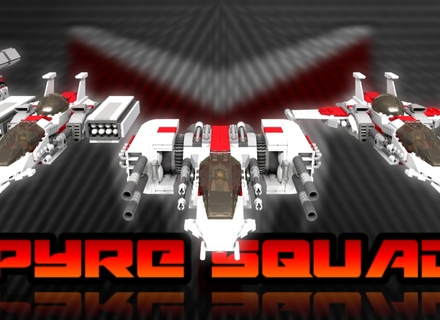 I've just discovered the ability to render Lego Digital Designer models in POV-Ray, so I've mocked up the Ice Speeder with a few simulated printed pieces, I think it gives the vehicle a whole new level of realism. 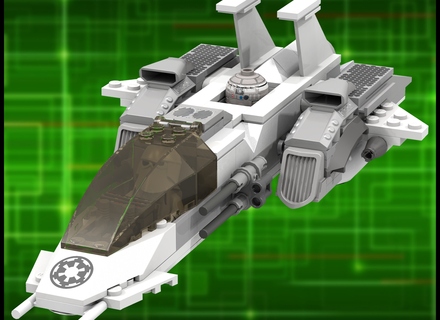 A larger, clearer version of this image can be found by clicking HERE.

I've had a few people commenting on my projects claiming that I have copied them from another user. The other user in question is actually my old account (SWAT) which became locked out when this site migrated from Cuusoo to Ideas. I have not been able to reactivate it so I am re-posting my two more popular designs and starting afresh with this account.